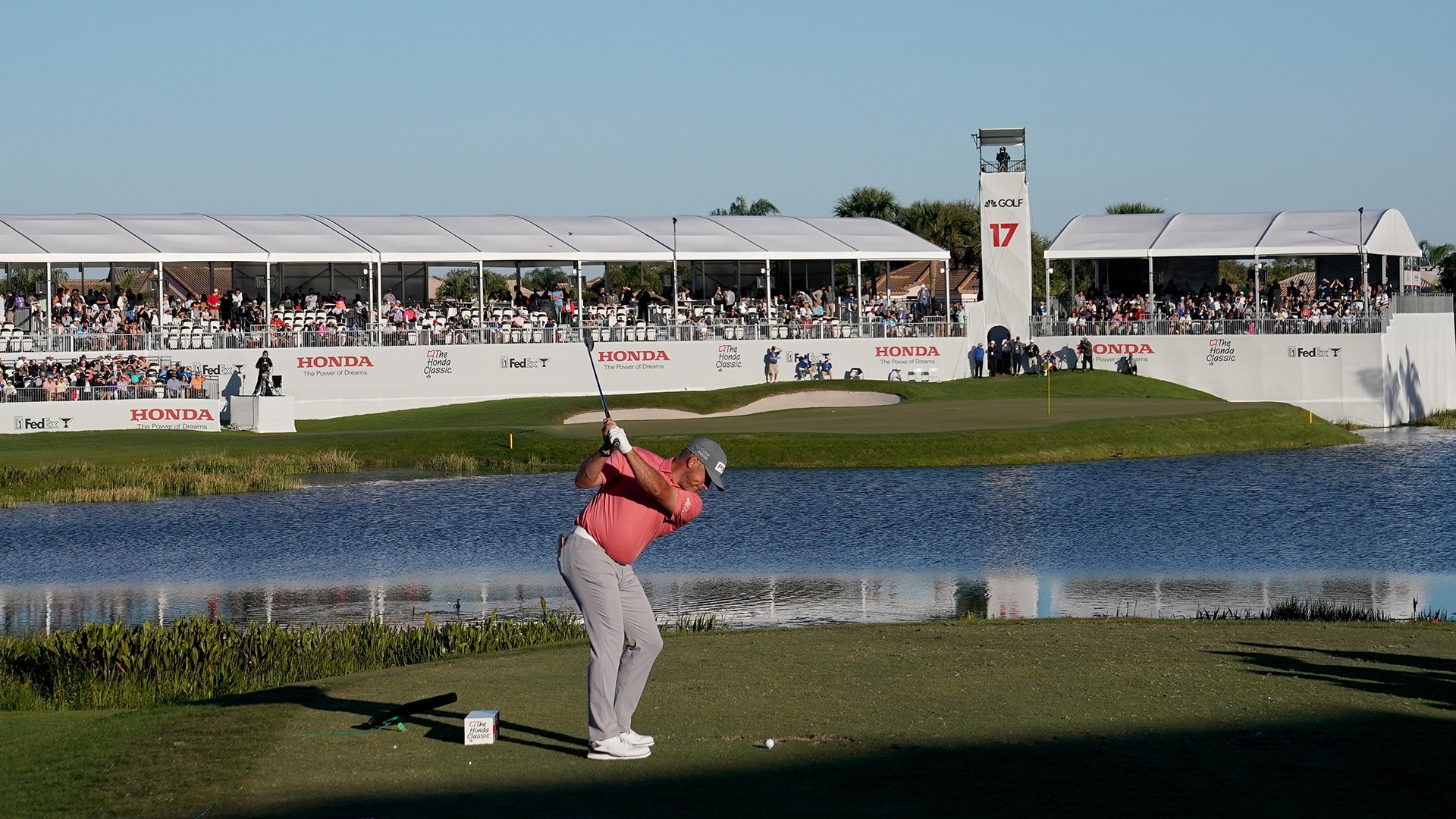 PALM BEACH GARDENS, Fla. – Harris English said it best way back in the first round.

“You’ve got to have your mouthpiece in out there,” he said.

It’s been that way all week at the Honda Classic.

It’s looking as if even the winner won’t get to the trophy Sunday without tasting blood in his mouth.

Tommy Fleetwood leads through 54 holes with a 5-under total. That’s the highest score in relation to par in a non-major on the PGA Tour in almost four years.

“You can't see anybody going out and shooting a really, really low one,” said Lee Westwood, who is two shots back. “It's kind of a grinding golf course. You've just got to hang around, not make too many mistakes and see if it's your day at the end of the day.”

Big numbers lurk with so much water on PGA National’s Champion Course.

Getting rid of the antiquated 18-hole playoff makes sense, but the USGA's move to a two-hole aggregate at the U.S. Open feels oddly arbitrary. 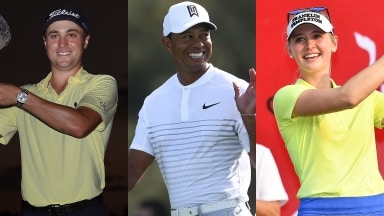 Justin Thomas and Tiger Woods have every reason to smile, but with 27 screws in her face, no one deserves to more than Jessica Korda. 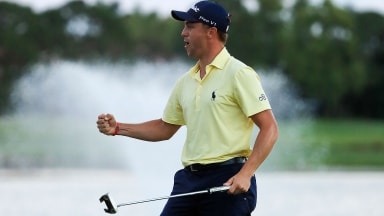 Even amateur lip-readers could make out what Justin Thomas said after holing his 3-foot putt to win the Honda Classic.