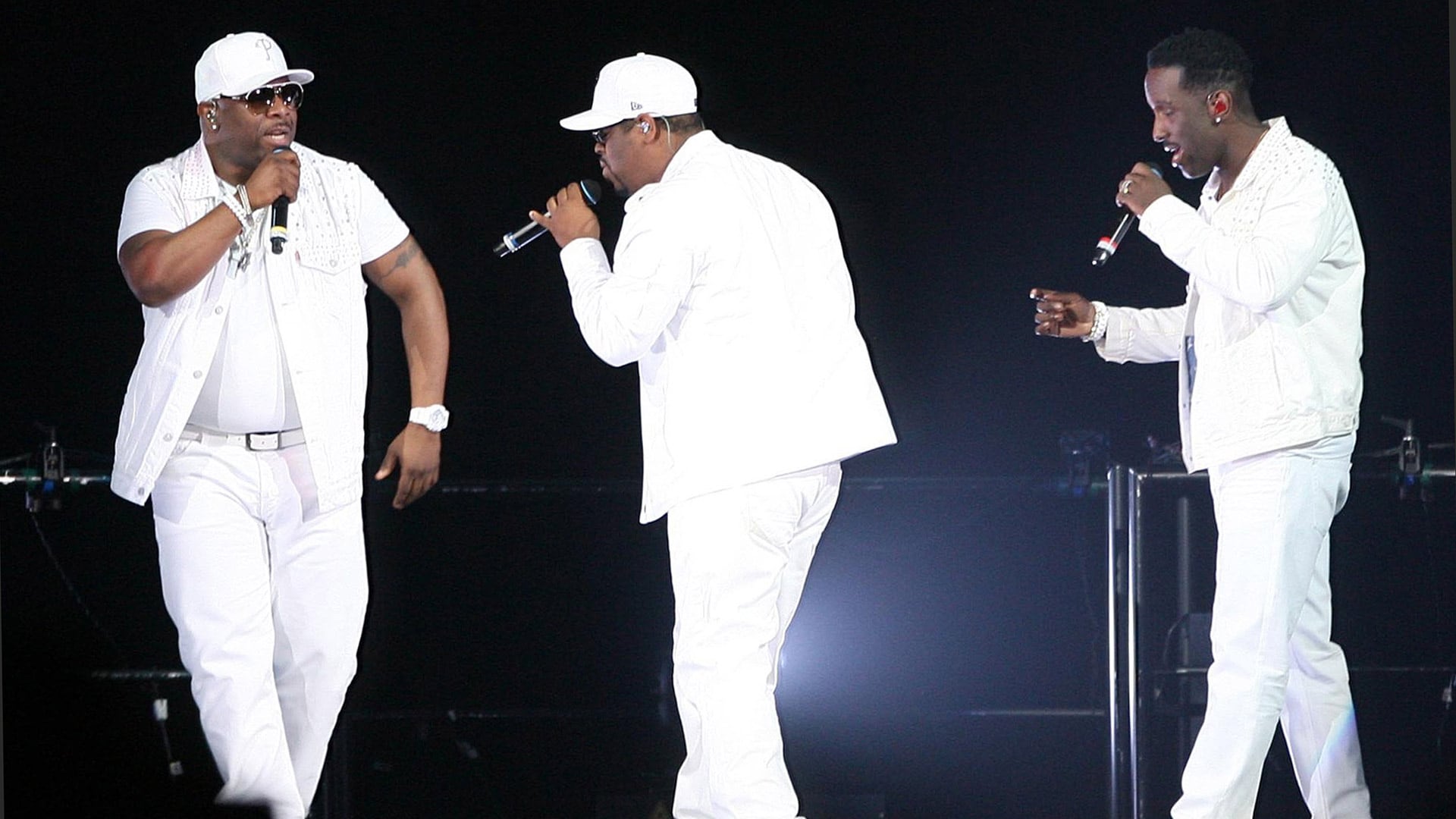 The LPGA will fittingly follow up its richest payday in history at the season-ending CME Group Tour Championship last month with its biggest party at the season-opening Diamond Resorts Tournament of Champions next month.

“With Mike Flaskey and Diamond Resorts, we are able to kick off the new season in as big a way as we finished this past season,” LPGA commissioner Mike Whan said.

“I told my wife on the way here [last year] to get ready for some competitive partying,” Whan said. “She said, `What is that?’ I said it’s competitive [golf] and there are nerves, but we’re going to end in a party.”

There’s even a party hole at the 18th with a festive, musical atmosphere.

“Mike [Flasky] didn’t attack this like, `I’m going to make this a great golf tournament.’ He said, `I’m going to create a great time, with a lot of competition,’” Whan said.

The event will once again be televised by Golf Channel and NBC.

Brittany Lincicome, the two-time major champion who took the second half of this past season off to give birth to her first child, Emery, plans to make her return to tour at the Tournament of Champions. Michelle Wie, who missed most of last season with injury, also is hoping to make her return to the game there. Rolex world No. 1 Jin Young Ko, top-ranked American Nelly Korda, Hall of Famer Inbee Park, Lexi Thompson, Ariya Jutanugarn and Brooke Henderson are among those scheduled to play.

“It’s different from any event we play all year,” Lincicome said of the festive nature of the competition. “I think it’s why we like it, because golf is so serious and you have to be so focused . . . This event allows you to be a little more free.” 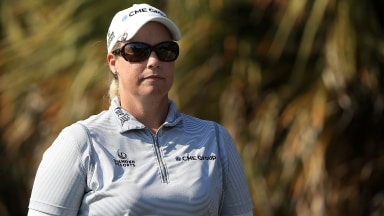 Three LPGA stars will tee it up alongside PGA Tour Champions players and various celebrities at the Diamond Resorts Invitational next month.