Augusta National will be different, but how different remains to be seen 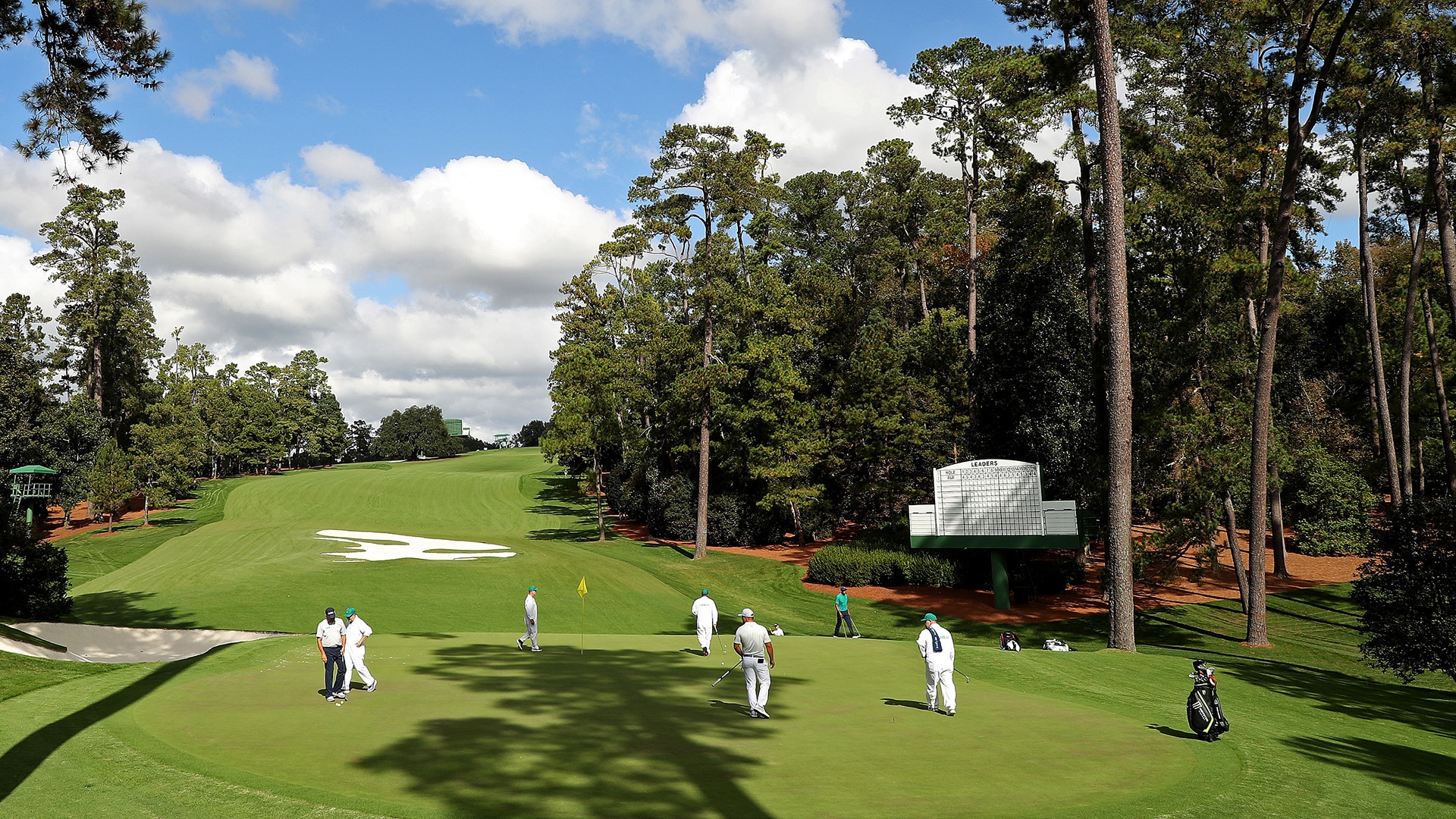 AUGUSTA, Ga. – The silence will be deafening. A Masters without patrons is going to stand alone in the history of a tournament with no shortage of history, but beyond the lonely landscape, the challenge for players will be playing a course that has become as familiar as an old friend in the spring ... in the fall.

The first November Masters promises to be different for many reasons, including how the iconic course will play outside of its usual early April date. At first blush on Monday, the fairways were perfectly manicured and green, the bunkers their traditional brilliant white and the greens as glassy as ever.

But there were differences.

The ease around the greens seems to be relative, as not all players agree that chipping with be more forgiving. Some have contended that the added give will complicate an already difficult process. Rory McIlroy said last weekend that things could get "tricky" around the putting surfaces.

Tee to green, the fairways seem a bit softer.

As for Augusta National’s famously fast greens, they appear to be near – or at – April ready, with players pointing out a brownish hue to some greens, which is very rarely the case on Monday of tournament week.

“It’s starting to get those brown patches that I’ve only seen a couple of times,” Jordan Spieth said. “It’s that look you only get during the years when it’s really firm and fast.”

There’s also the absence of patrons to consider. Although not nearly as much as other tournaments, grandstands on certain holes act as a bailout on some shots, especially the stands behind the par-5 eighth hole.

“I think the grandstand left of [No.] 4 used to get a bit of action because it was such a long hole and occasionally you might double‑cross one off that tee,” Adam Scott said.

But this is Augusta National. No major championship course changes more from Monday to Thursday – and most players understand this. It’s why practice rounds are probably more important this year than they’ve ever been, and why players will spend less time worrying about how different the layout is playing until Thursday.

“They can change it as quick as they want, and they can do some crazy things to make a difference. That's one of the things this week,” Fleetwood said. “You just want to keep getting out on the golf course and keep playing different shots and just seeing how the ball reacts and what kind of lies you get and just how the golf course is playing.”

With a nod to Mother Nature, which will have a say this week with a forecast that includes plenty of rain, officials at Augusta National have proven themselves adept at fine-tuning the golf course just how they want it. That likely won’t change this week.

The first November Masters will be different. A Masters without roars will be surreal. Whether the golf course and how it plays is yet another alteration, though, remains to be seen. 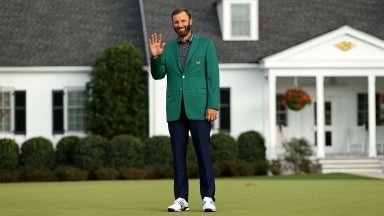