Lee Elder, who broke color barrier at Masters, to become honorary starter in 2021 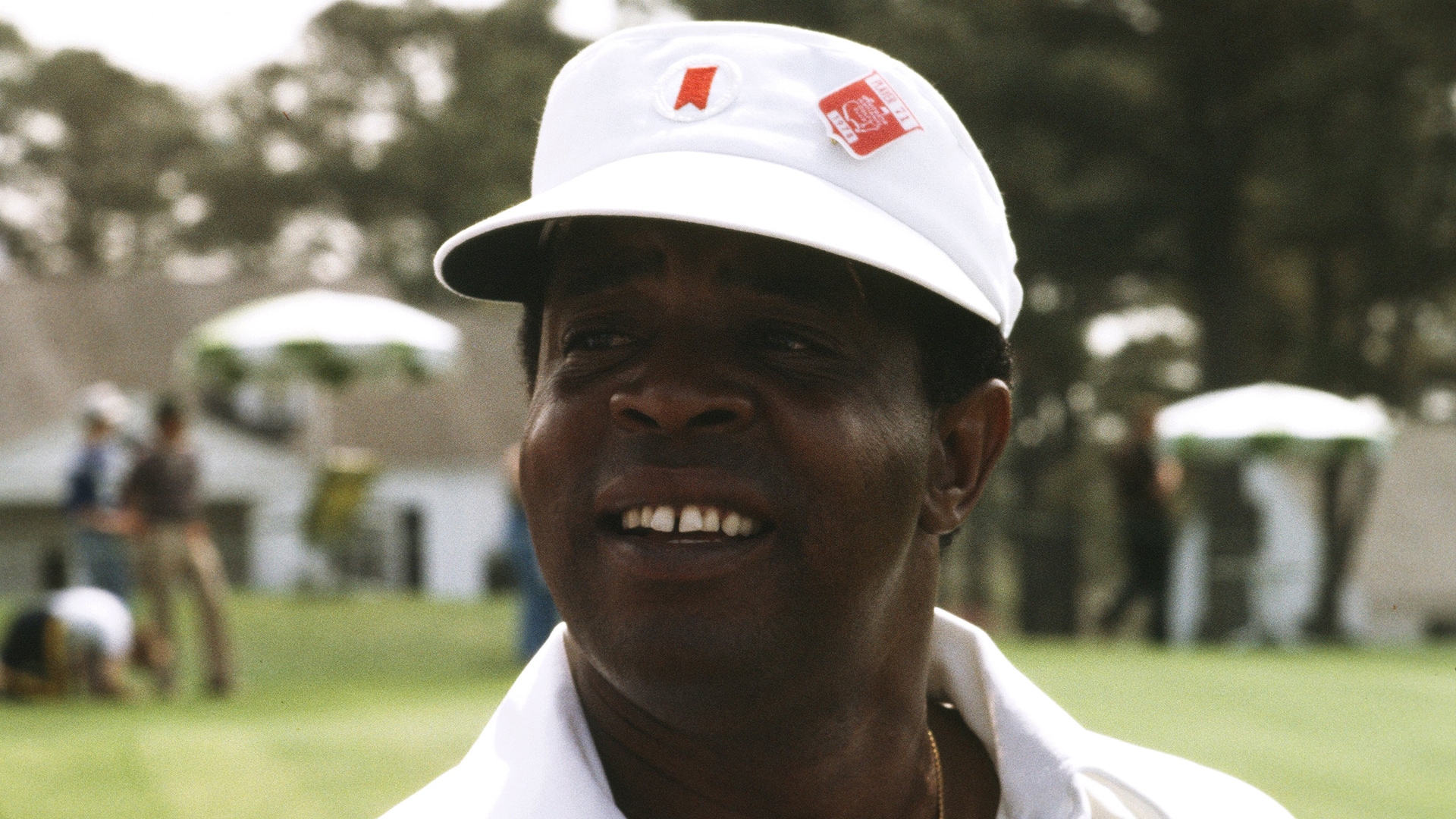 AUGUSTA, Ga. – Lee Elder, in 1975, became the first Black player to compete in the Masters Tournament. In 2021 at Augusta National, he will join Jack Nicklaus and Gary Player on Day 1 as an honorary starter.

Augusta National chairman Fred Ridley announced on Monday that Elder will join the legends on the first tee to start the ’21 tournament. In addition, Ridley announced the creation of the Lee Elder Scholarships. Two scholarships in Elder's name will be awarded annually to both a man and a woman on the golf teams at Paine College, a historically Black college located in Augusta.

There is currently no women's golf team at Paine College, but Ridley said one would soon be created.

Since Arnold Palmer died in 2016, Nicklaus and Player have started the event as a twosome and it appears Elder’s addition to the group is just for 2021.

Ridley said increasing racial unrest in the United States this year prompted the club to include Elder in next year’s tournament and create the scholarships.

“Like all organizations, we’ve been moved by the events of 2020. There’s been a lot said about racial justice and opportunity, and our question was not so much what can we say but what can we do,” Ridley said. “I would say that this announcement is in part a call to action in that regard.”

“The opportunity to earn an invitation to the Masters and stand at that first tee was my dream and to have it come true in 1975 remains one of the greatest highlights of my career and life,” Elder said. “So to be invited back to the first tee one more time to join Jack and Gary for next year’s Masters means the world to me.” 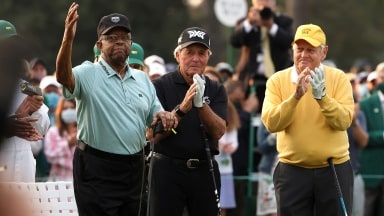 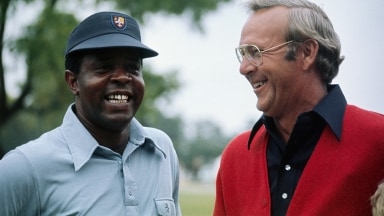 Lee Elder made history on this day in 1974, winning the Monsanto Open to become the first black player to qualify for the Masters, which he played in 1975. 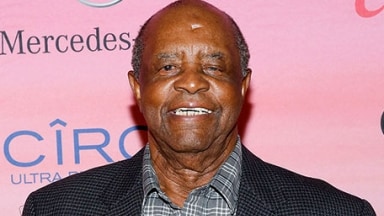