Ryder Cup pairings: U.S. runs it back, Rory McIlroy out for Saturday foursomes 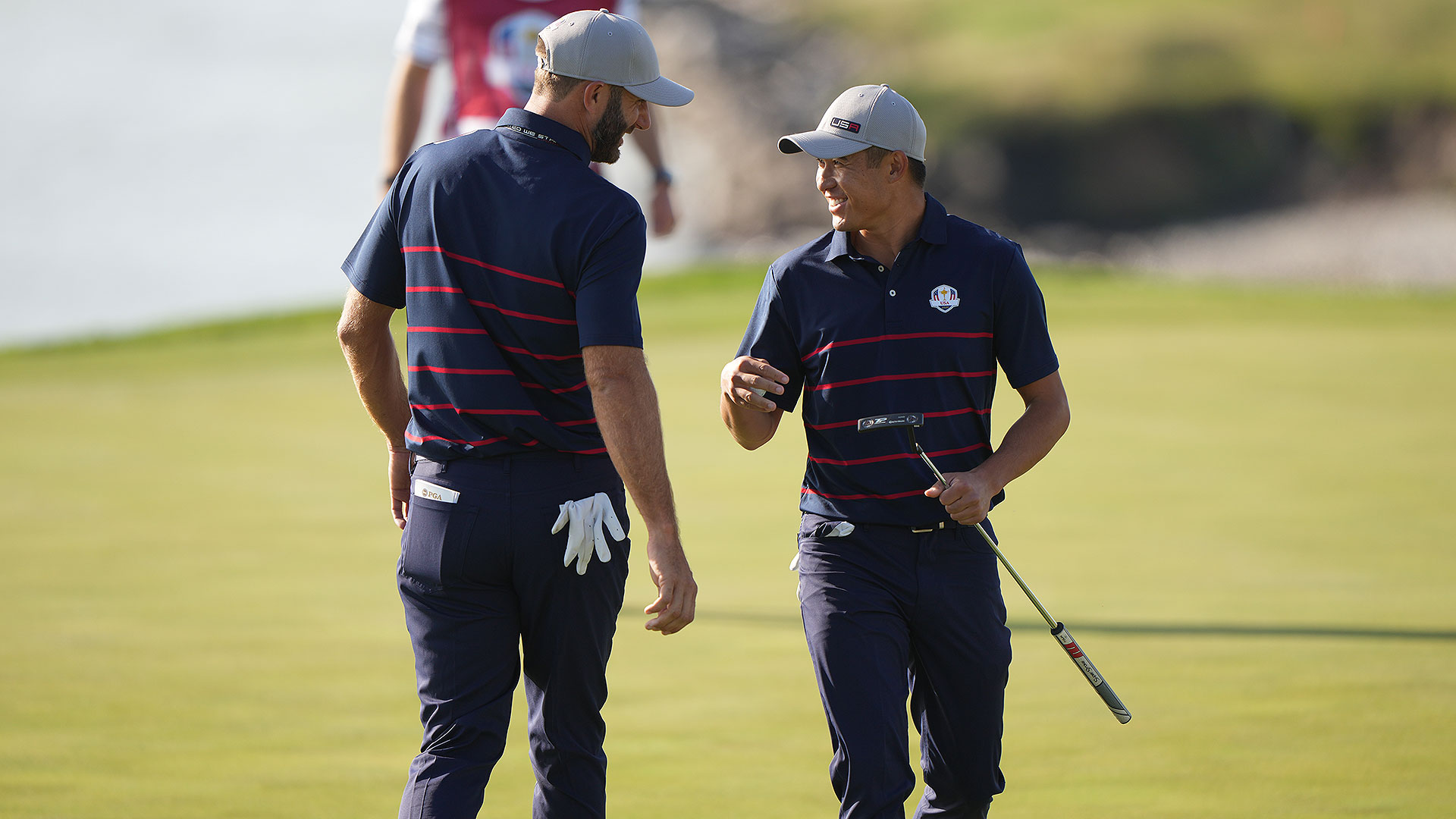 After his team dug itself a 6-2 hole on Friday at the Ryder Cup, European captain Padraig Harrington had some decisions to make when deciding on his pairings for Saturday morning's foursomes session.

One pressing question was whether he'd sit Rory McIlroy for the first time in McIlroy's cup career. McIlroy had played in every session since making his debut in 2010 (26 for 26), but he'd dropped both his team-play matches on Friday at Whistling Straits while failing to reach the 16th hole in either one.

Ultimately, Harrington decided that his visiting side's best chance at a comeback was to sit McIlroy on Saturday morning.

"We have plenty of options on our team," Harrington said. "Spoiled for choice in many ways, and yeah ... I'm very comfortable again with the team I've put out tomorrow. Wait and see in each of those matches whether they can create their own momentum and then bring that to the team."

McIlroy and Poulter, who lost in foursomes on Friday morning, will both be benched, while Harrington will mix things up slightly elsewhere, splitting Paul Casey and Viktor Hovland, and pairing them with Tyrrell Hatton and Bernd Wiesberger, respectively. Two of Europe's foursomes pairings are intact: Jon Rahm and Sergio Garcia, and Lee Westwood and Matt Fitzpatrick.

Meanwhile, on the American side, captain Steve Stricker is going back to the well, keeping all four of his previous foursomes teams. All but Justin Thomas and Jordan Spieth won on Friday morning, though Thomas helped lead a four-ball rally alongside Patrick Cantlay on Friday afternoon as the U.S. duo tied Hovland and Tommy Fleetwood.

"We had one other group that we were thinking about putting out, but it went so well this morning that I figured why mess things up and change things up at all," Stricker said. "We changed the order a little bit is all, but we kept the same pairings."

The U.S. leads by four points, its largest advantage after Day 1 since 1975. History is on the Americans' side, too, as just once in five previous instances since 1979 (the year that the Great Britain and Ireland side was expanded to include continental Europe) has a team coughed up a lead of more than three points after the opening day.

Here are the matchups and starting times for Saturday morning's foursomes session: 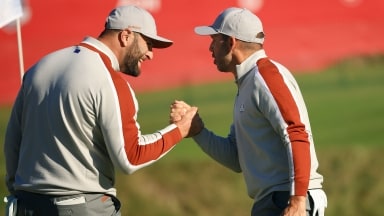 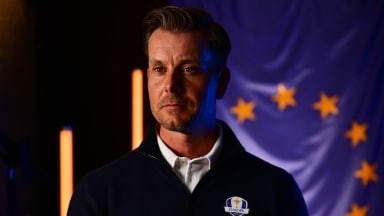 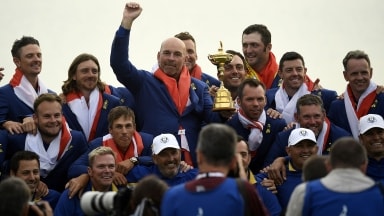