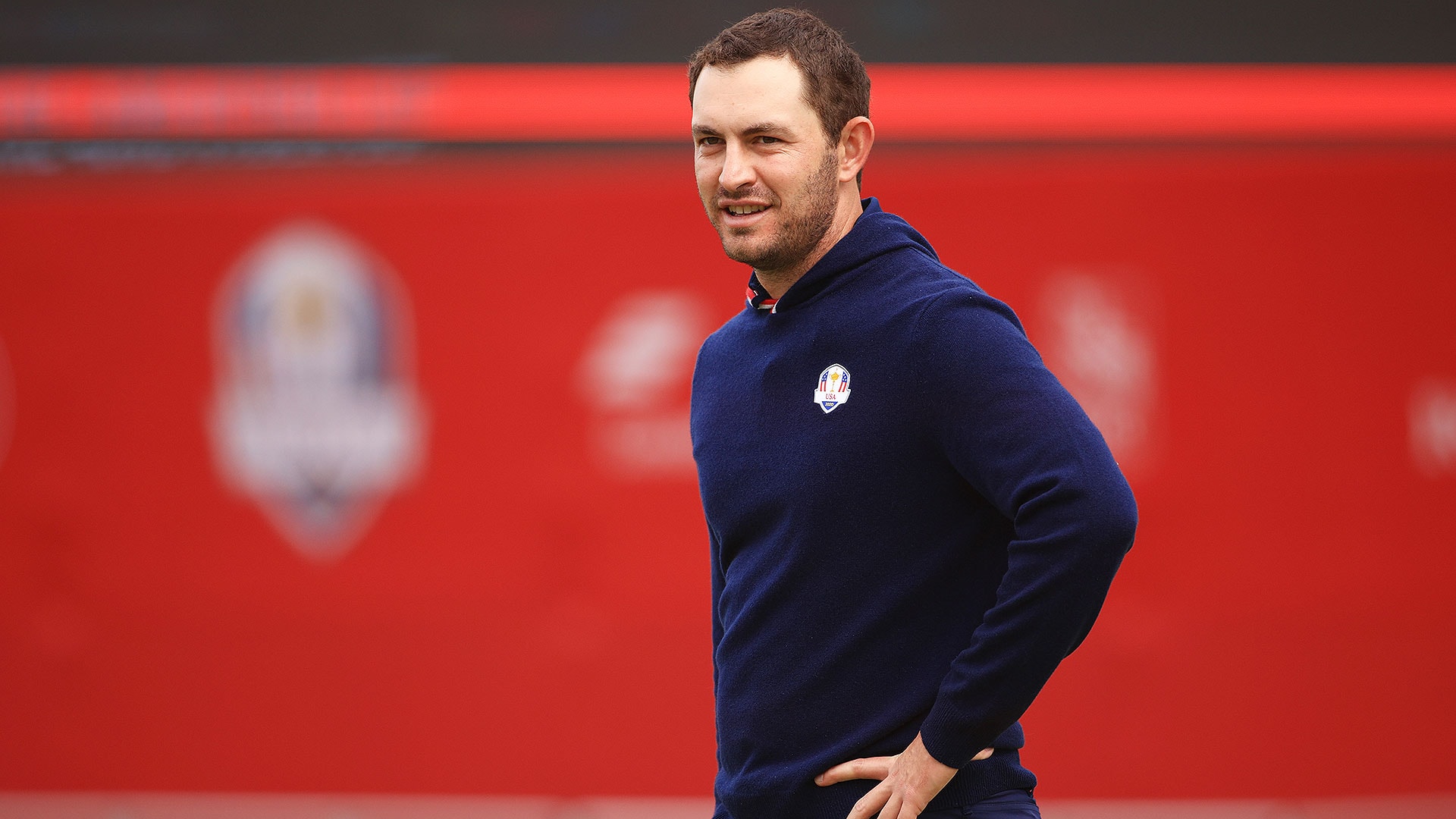 Why has Europe dominated the Ryder Cup over the last two decades? Why has it won four of the last five, nine of the last 12?

Patrick Cantlay is a rookie on this year's U.S. team and he, like everyone else on the home squad, was asked why he thought Europe kept winning.

"So, I've read a few gin books. Let's see if I get it right. If you play enough gin hands, a 1- or 2-percent difference in skill translates to almost an assured win over many, many, many hands of gin.

"But you could have a big difference between somebody, maybe a 60- to 40-percent skill level difference, and gin is still chancy enough to where you could play 10 hands and lose six or seven of the hands than someone that's much worse than you skill-wise.

"Really there's only two – these matches are only played every two years, and golf is very chancy. So would it surprise you if the U.S. went on a similar run to what Europe has been on for the next 20 years? Wouldn't surprise me. You go to Vegas and you play roulette and the chances are 50/50, but skewed toward the house a little, it could hit red six times in a row, but that's not abnormal. You flip a quarter it would be weird if the quarter flipped tails, heads, tails heads, tails, heads. Then you would think something trippy was going on.

"You're really going to ask a question like that and think you're going to get the right answer? I don't have the answers to that. This is my first one."

For someone who doesn't have the answer, that was a pretty impressive answer.

Dustin Johnson, on the other hand, had a more succinct answer.

"They just play better. It's really simple," said Johnson, who is the oldest (37) player on the U.S. team. "Whoever plays better is going to win. I mean, it's not rocket science." 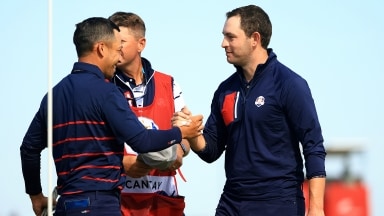