Steve Stricker dreading envelope pick, which is multiple players this year due to COVID 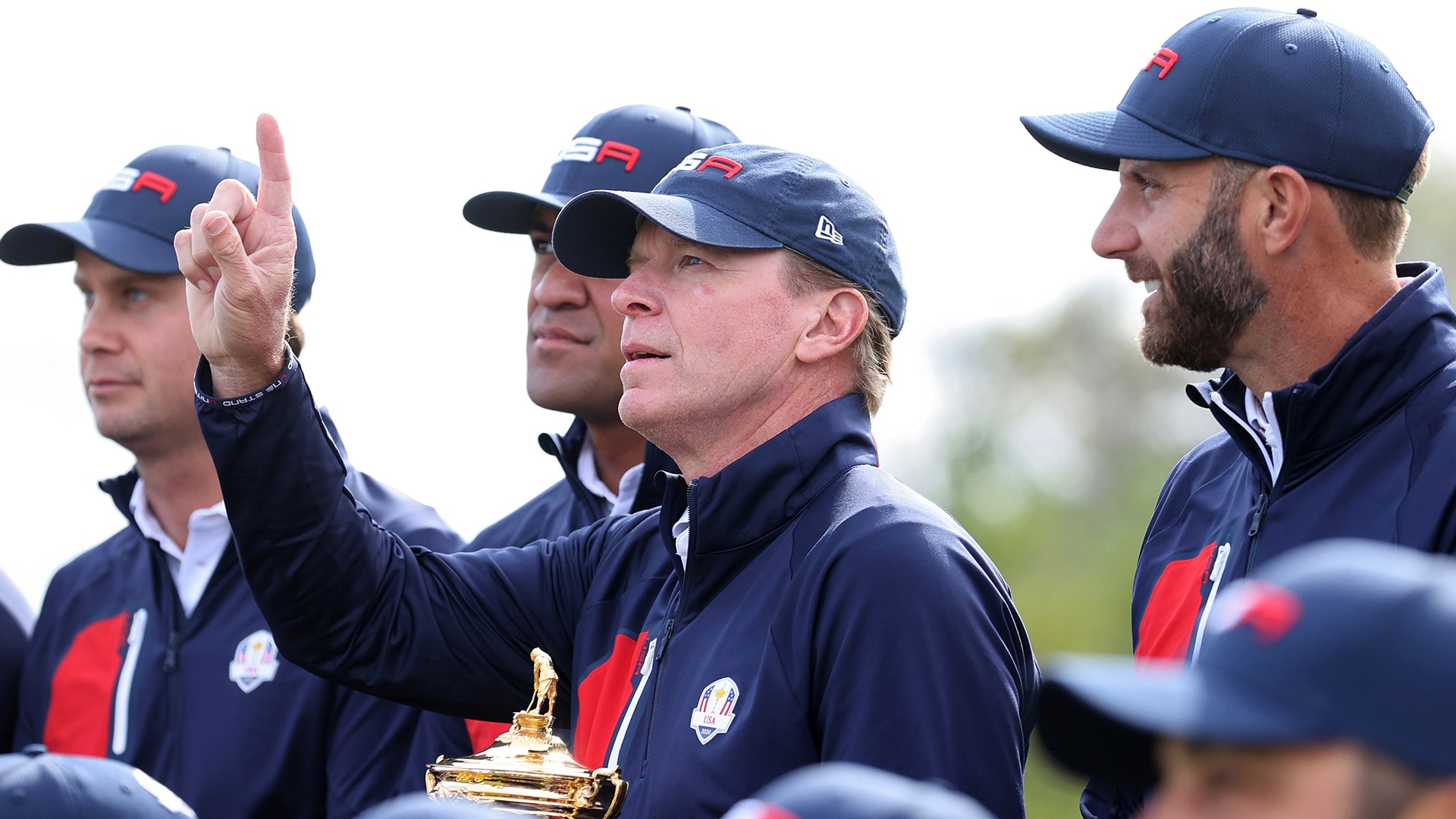 Not only will the U.S. Ryder Cup captain have to tell four of the world’s best players that they aren’t good enough to play in a team session, but  “You want to make sure you put the right guy in there even though there is no right guy it seems like,” Stricker said Wednesday. “It doesn’t seem like a very good place to be, in that envelope. I don’t know. It’s not a great thing to do.”

The “envelope” is nothing new to Stricker, of course. He’s been a member of three Ryder Cup teams and has been a vice-captain on three others, and yet each time, he said, he had no idea the player selected who would have to sit out.

Stricker said that he’d ask his assistant captains for their input – and then keep the final decision to himself.

“You don’t want to have anybody know that they went in the envelope,” he said. “At least I wouldn’t want to know if I was in there, and I probably was in there at some point.”

Then Stricker brought up the 2012 matches when he went 0-4 as a captain’s pick and was the only player who failed to earn a point at Medinah.

This year, both captains, per the captains’ agreement, will also put the names of three players, in order, who would sit out in the event of a COVID-19 withdrawal.