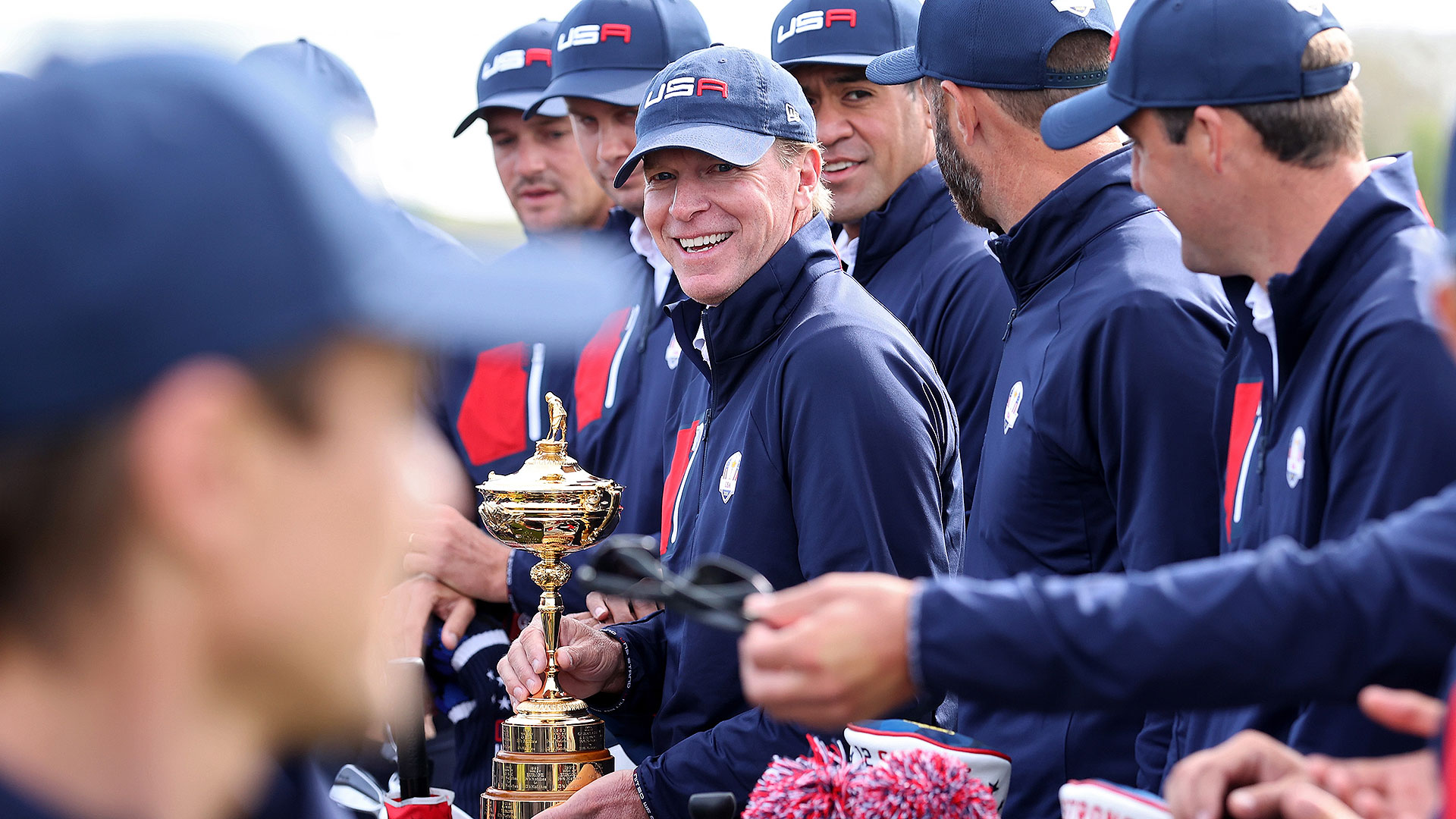 SHEBOYGAN, Wis. – Steve Stricker doesn’t have any tattoos, but that’s no big surprise. What will surprise many, however, is that he’s contemplating getting one if his U.S. team wins the Ryder Cup.

European captain Padraig Harrington confirmed Wednesday that he will follow Thomas Bjorn’s lead and get a tattoo if the Continent wins and Stricker, a 54-year-old father of two, confirmed there have been conversations with his team about a similar bet.

“We've discussed tattoos in our room,” he said. “The problem is my girls, my wife and kids, have always asked me to get a tattoo and I'm like, I'm not putting any decals on my body kind of thing. So yeah, I'd have to check with them first.” 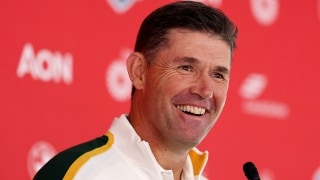 Bjorn, Team Europe's last captain, had the 2018 winning score, 17 ½-10 ½, tattooed on his left butt cheek, but Stricker said he wasn’t sure what direction he would go if he made the same bet with his players.

“I had an idea. The players gave me an idea what I could put on there. I told them where I was going to put it; it was going to go right on my … cheek,” he laughed.