Who plays what? Golf ball choices for all 24 Ryder Cup players 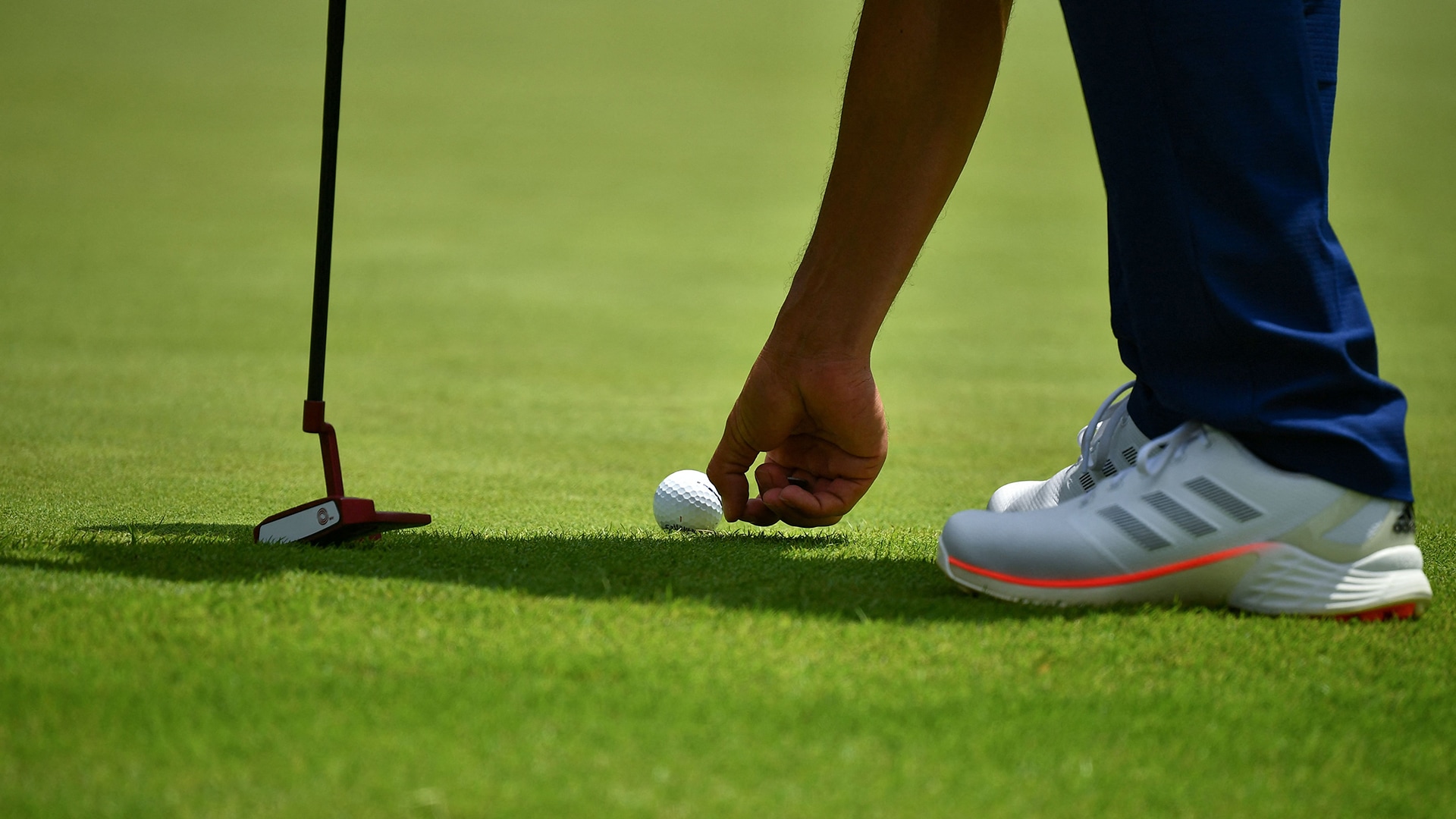 The latter has become less of an issue over the years, especially since 2004, when Phil Mickelson notably struggled adjusting to Tiger Woods’ Nike ball at Oakland Hills. In 2006, a rule was implemented where players were allowed to switch balls between holes in foursomes. This change gave each player the opportunity to hit his own make and model ball on iron shots.

Still, the ball is something to think about, says Xander Schauffele.

“Some guys are high-spin guys, some guys are low-spin guys,” Schauffele said. “Typically, you either alter equipment, meaning your clubs, or I guess club your golf ball. … If you have two guys that are on the opposite sides of the spectrum you can get kind of a mess, especially when the breeze picks up out here.”

“I kind of just go his way,” Schauffele said. “Our balls are actually pretty similar now, which is nice.”

Here is a look at the golf balls played by all 24 competitors at this year’s Ryder Cup at Whistling Straits: