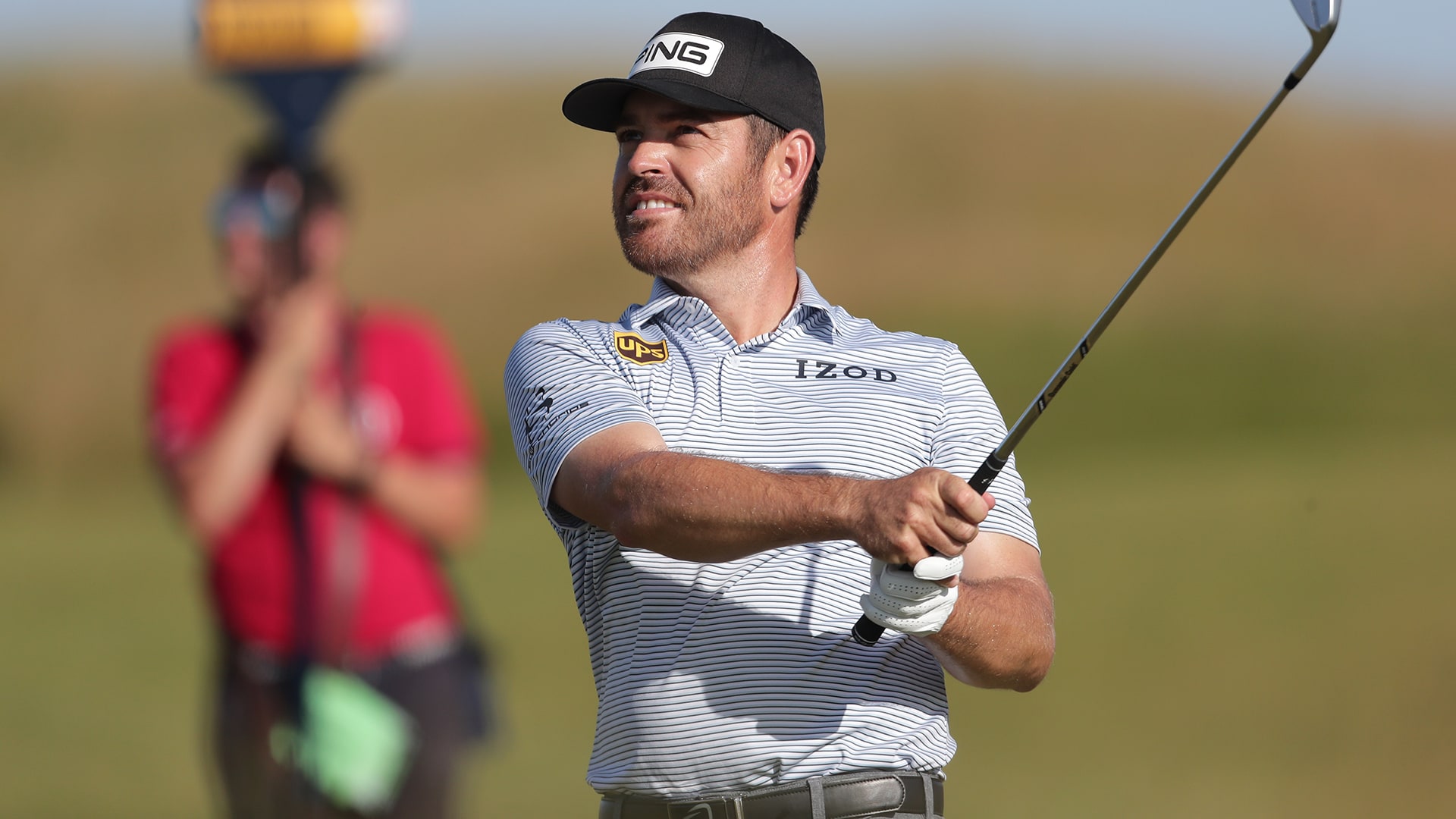 In what must have been a painful exercise, Louis Oosthuizen headed into the press tent for the third consecutive day to answer questions that mostly danced around one topic:

Why haven’t you won more?

For the third major in a row, Oosthuizen will head into the final round with a realistic chance to win. It’s the 10th consecutive major round in which he’s been inside the top 3, but this is his best opportunity yet.

With a birdie on the 16th hole Saturday at Royal St. George’s, Oosthuizen edged back in front, grabbing a one-shot lead over Collin Morikawa, the 2020 PGA champion. Another decorated champion, three-time major winner Jordan Spieth, is three shots behind.

Ahead once again, Oosthuizen can become the eighth player in the modern era to take Open wire to wire with no ties.

“Happy with the lead,” Oosthuizen said, “and need to play some good golf tomorrow.”

At the PGA Championship, Oosthuizen kicked away his chance with a few sloppy drives in the third round. At the U.S. Open, he held the lead before a bogey on the 71st hole and Jon Rahm’s closing heroics.

This is Oosthuizen’s fourth career 54-hole lead, but only the second time with the lead to himself. The other? The 2010 Open, when he took a four-shot lead into the final day and won by a touchdown. Sunday will mark 11 years to the day since that runaway.

That night at St. Andrews, no one could have predicted that title would be Oosthuizen’s one and only on the PGA Tour, that he’d still be stuck on one major. He was 27 then, a sweet-swinging South African who was still largely unknown to the TV audience. He didn’t have any of the competitive scar tissue that comes with playing and failing, on the world’s grandest stage.

So what will Louie take from all of those experiences to help him get over the final hurdle again?

“Go one better,” he said. “Finishing second isn’t great, so I will play my heart out tomorrow and see if I can lift the claret jug again.” 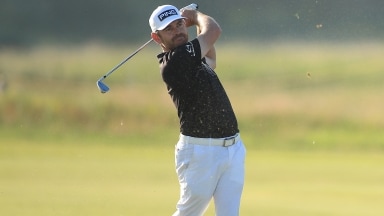 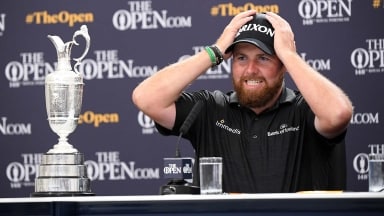 The Open Championship has joined the other majors in offering more than $2 million in prize money to the winner.