Brooks Koepka (69) begins another major with sub-par round 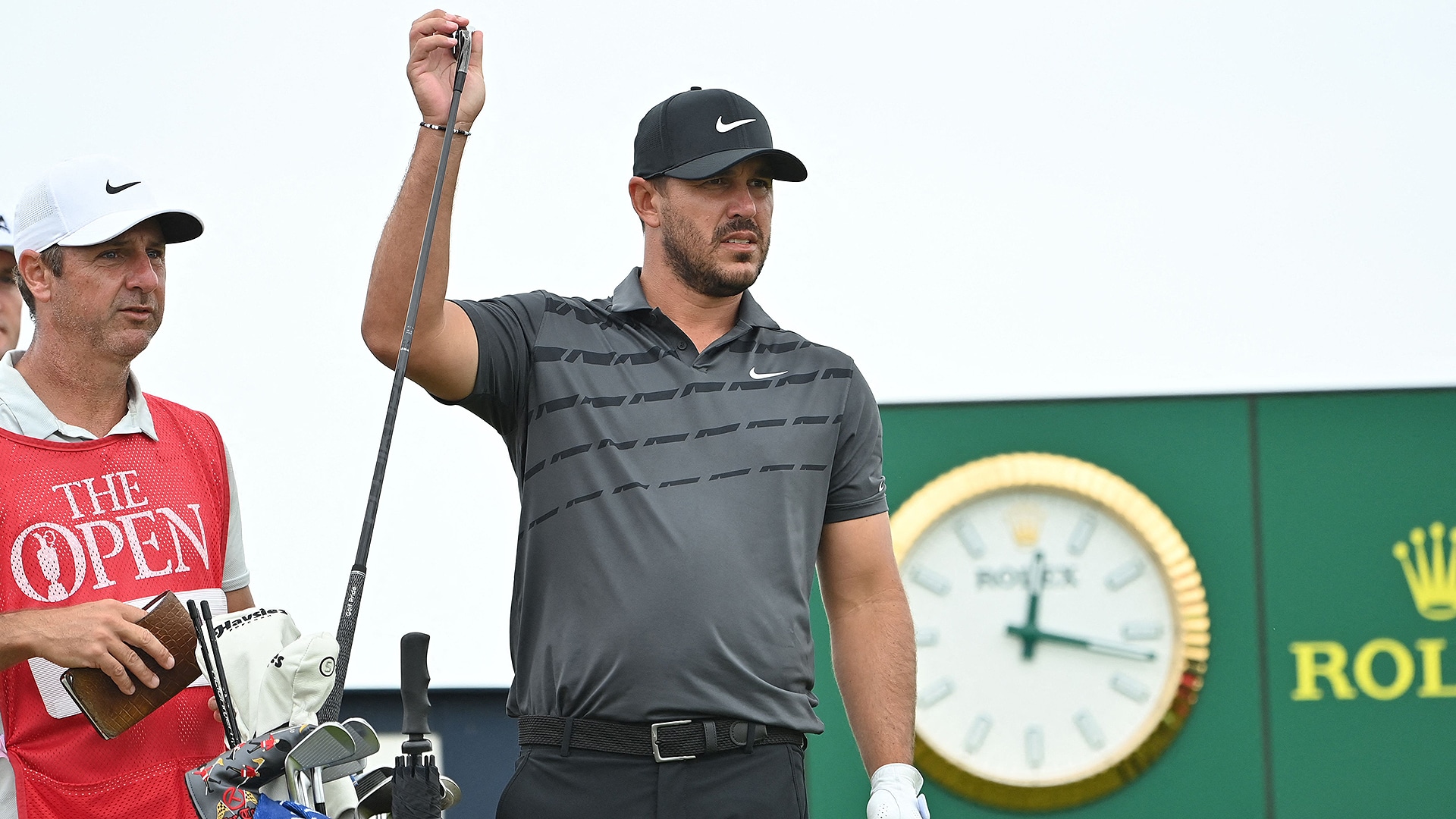 Another major, another solid start for Brooks Koepka.

Despite a bogey on the last, Koepka signed for a 1-under 69 Thursday at The Open, putting him just five shots off the early lead at the final major of the year.

A large part of Koepka’s success in the majors over the past five years has been his opening rounds.

His 69 Thursday was the ninth time in his past 10 majors that he’s started with a sub-par round; the lone exception was this year’s Masters, when he was a month removed from knee surgery (he missed the cut). Over that span, he is a combined 27 under par.

Here’s another stat to illustrate how successful Koepka has been in the game’s biggest events: This was his 40th major round in the 60s since 2016. That’s eight more than any other player during that span.

Koepka, who has three top-10s in six career starts in The Open, will begin the second round at Royal St. George’s at 8:04 a.m. ET Friday.