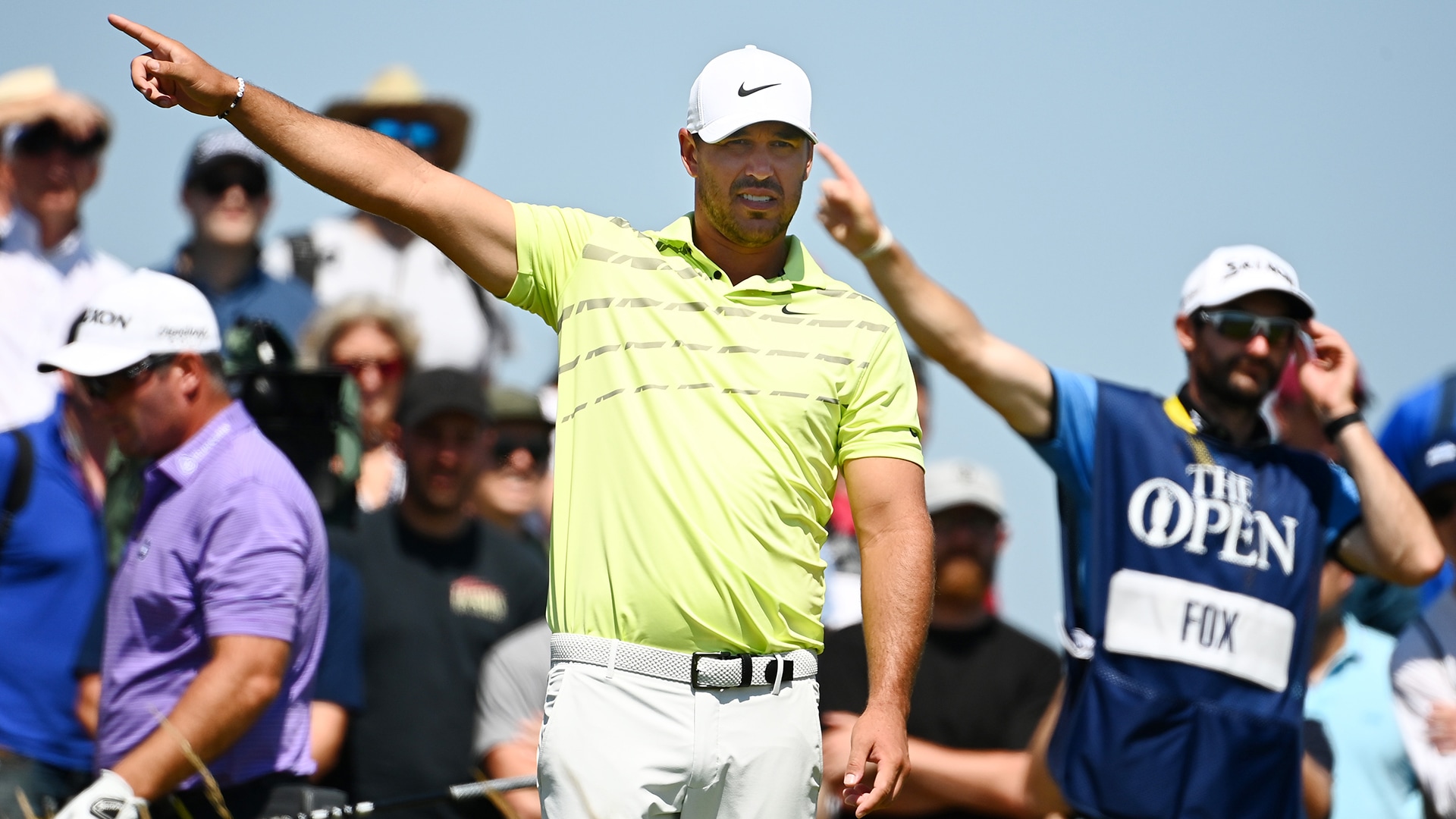 Just as he promised earlier this week, Brooks Koepka found himself near the leaders on Sunday.

He just ran out of holes.

Off well before the final groups, Koepka shot a final-round 65 to post another top-10 in a major, but he still viewed the week at Royal St. George’s as a disappointment.

“Definitely a missed opportunity,” he said afterward. “Didn’t play good enough Saturday. Doesn’t really matter what I finished today. I didn’t have a chance to win. That’s disappointing. Just wish I could have yesterday back.”

Needing to rally in the third round, Koepka instead went the other way, signing for a 2-over 72. With no chance to win on Sunday, he played well, especially early, going 5 under for his first 12 holes. He didn’t make a birdie the rest of the day and finished in a tie for sixth at 8-under 272, seven back of Collin Morikawa.

It was Koepka’s fourth top-6 finish in his last five starts – three of those coming in majors.

“I like these weeks. I like when it’s tough. I like when everything is on the line, and I like when the most pressure is on. I enjoy that. I think it’s fine. It’s exciting for me,” he said. “I think something just clicks – focus, just understanding where to hit golf shots.

“This week I wouldn’t call it that I ‘competed.’ It was more of a back-door top 10 maybe, so wasn’t the best.”