No shades of Portrush for Rory McIlroy, who birdies first and last for 70 at The Open 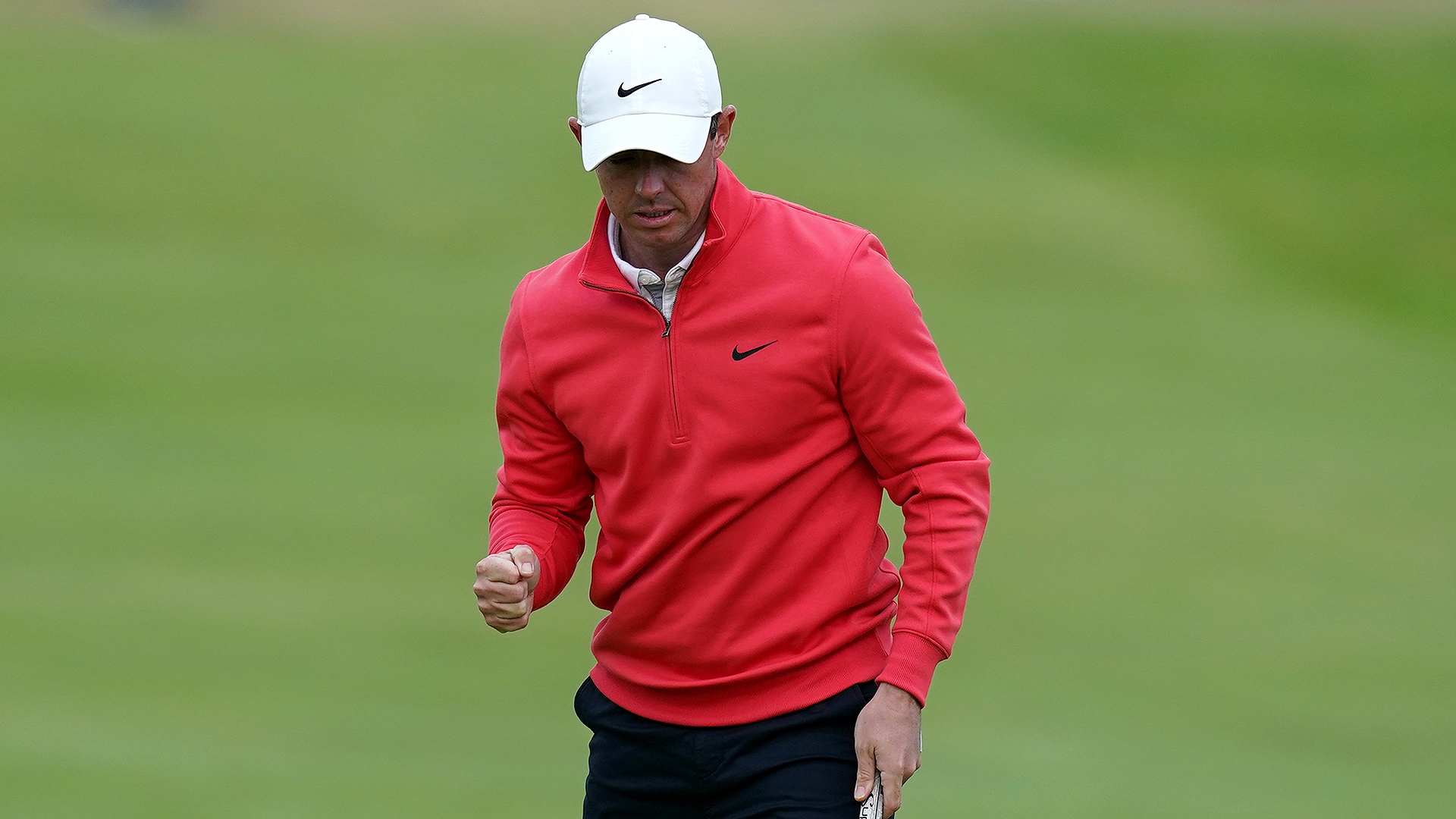 SANDWICH, England – Rory McIlroy was five shots better than he was in his last start at The Open Championship and that was just on the first hole.

It was a dream start for McIlroy on Thursday at Royal St. George’s with a driver down the middle of the sliver of fairway and a wedge to 5 feet for a starting birdie. It was a much different start than the one he endured in 2019 at Royal Portrush when he made a quadruple bogey-8 on the first hole.

“No OB [out of bounds] on the first hole [at Royal St. George’s],” McIlroy laughed. “Just rip a drive. To hit a driver like that after struggling with it the last few weeks was really nice to see.”

The rest of McIlroy’s day was not nearly as well executed with bogeys at Nos. 5, 6 and 7 to turn in 1 over par. The Northern Irishman rebounded to play his last seven holes in 2 under for an even-par 70.

“I take a lot of pride in how I finished,” he said. “I played the last 11 holes in 2 under which I thought was a huge effort in these conditions.”

McIlroy was much better off the tee than he was last week at the Scottish Open, where he missed the cut. He hit nine of 14 fairways on Day 1 (33rd in the field in driving accuracy) and was 18th in driving distance (303 yards). 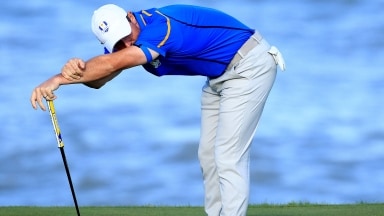