Reports say The Open headed back to Portrush in '25, and Rory McIlroy is happy 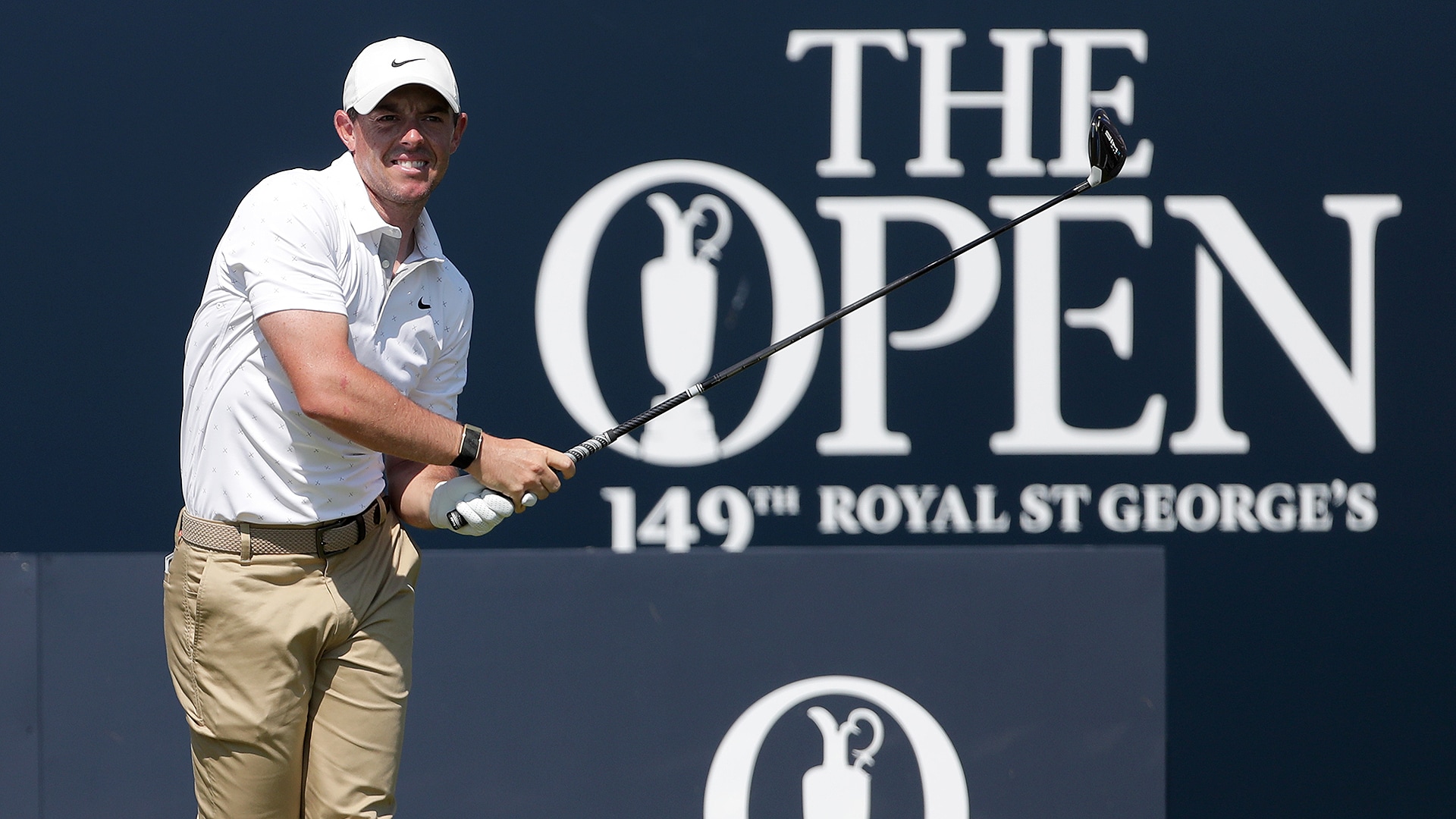 SANDWICH, England – According to various reports, The Open Championship will return to Royal Portrush in 2025, just six years after the championship was played on the Northern Ireland gem for the first time since 1951.

The reports say the R&A could make the announcement later this summer, and it was good news to the game’s most high-profile Northern Irishman.

“That’s great. That’s a lot sooner than I thought it would be there. That’s only six years with one of those years missed, last year, so that’s great,” said Rory McIlroy, who missed the cut when The Open was played at Royal Portrush in 2019 after making a quadruple bogey-8 on his first hole. “We’re nearly to 2022, we’re not that far away so it’s something to look forward to. I’ll try to cut that first-hole score in half and go from there.”

The Open will be played at St. Andrews next year, followed by Royal Liverpool (’23) and Royal Troon (’24). Although McIlroy’s affinity for Royal Portrush is understandable, he made his thoughts on Open venues clear.

“I would play The Open at St. Andrews every year if it was up to me. If I was in [R&A chief executive] Martin Slumbers’ seat I’d say let’s just go to St. Andrews,” said McIlroy, who missed the last Open played on the Old Course in 2015 with an injury and tied for third place in ’10. “It’s the greatest venue in championship golf.”