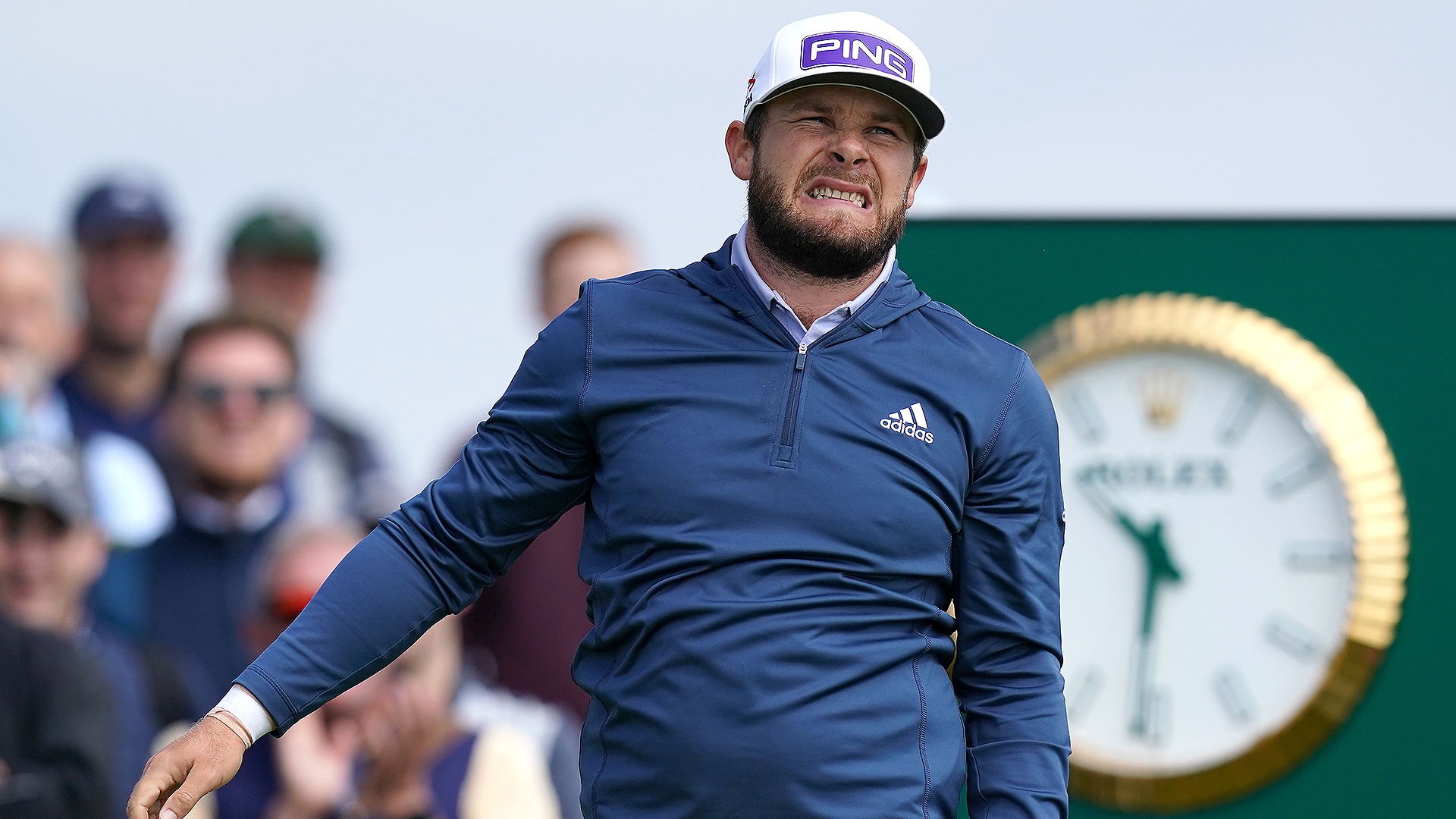 And those were just the shots that were caught on camera.

On his way to making a double bogey on the 11th hole, Hatton appeared to point and flip off a member of the gallery. While walking away, he stared toward the back of the green and muttered, “That was absolutely f---ing bullocks.” Roughly 32,000 fans are on-site this week at The Open, by far the most since the pandemic began.

Then on the final hole, likely needing a birdie to play the weekend, Hatton was so frustrated with his errant approach that he stomped on his wedge, snapping off the neck. He calmly returned the broken club to his caddie, made par and signed for an adventurous 70, which left him at 2-over 142.

The 10th-ranked player in the world, Hatton has more missed cuts (12) than top-10s (five) in his major career.