Practicing with Fred Couples pays off for Patrick Cantlay at Masters 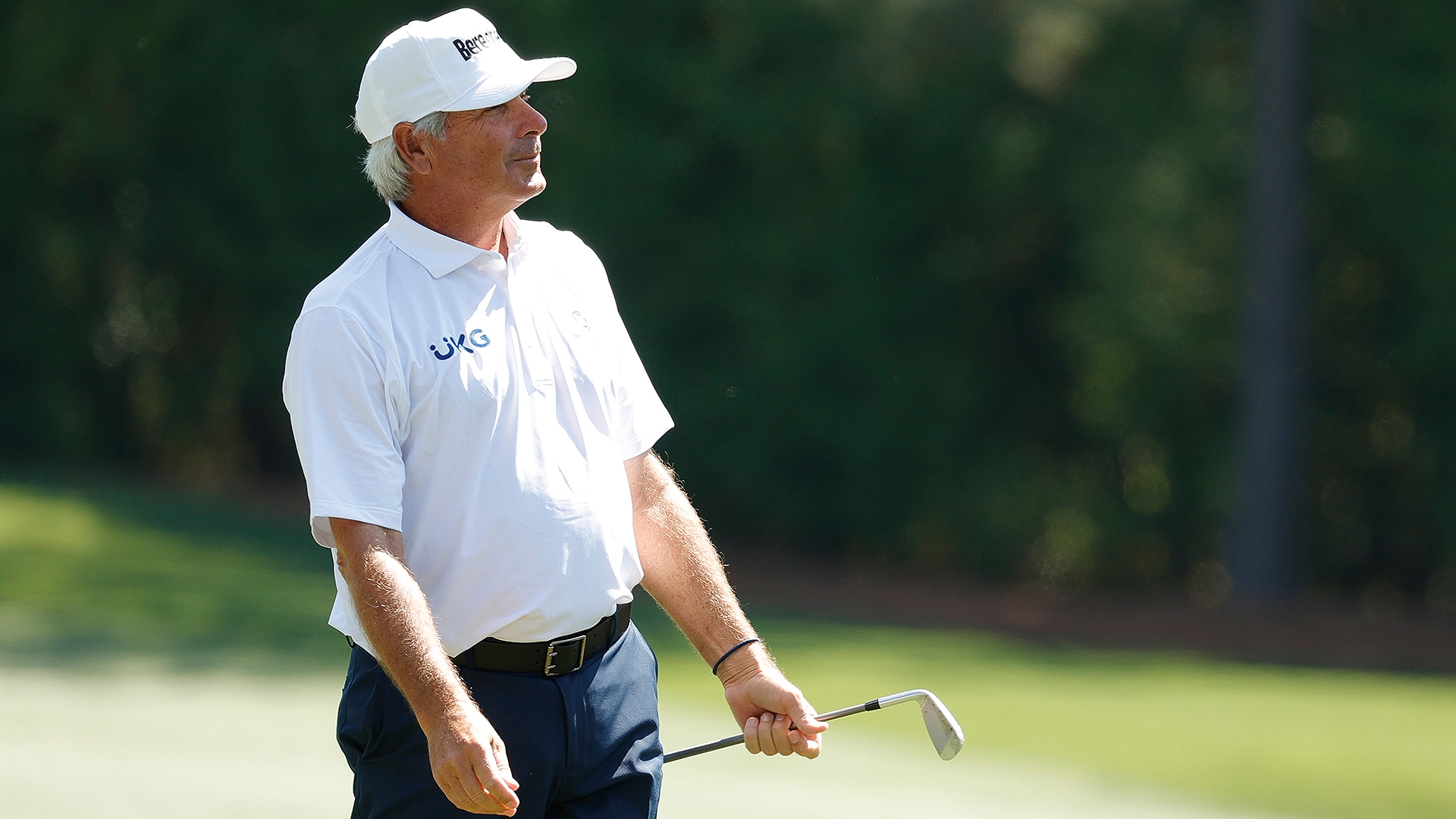 AUGUSTA, Ga. – Among the more coveted practice round partners at the Masters is Fred Couples and it’s not just because the 1992 champion offers a wealth of course knowledge.

“Fred and I played today, and we beat up on Xander [Schauffele] and Max Homa. Not surprising, Fred birdied 16 and 18. We had a great time,” Patrick Cantlay said with a laugh.

Cantlay became close with Couples before moving to South Florida and he’s leveraged that friendship into a collection of practice rounds at Augusta National and beyond.

“Fred is really good at hitting his shots at the right weight,” Cantlay said. “I've been talking with him about that lately. We've played a few rounds in the last month together, and I think he instinctively picks the right shot a lot and he'll pick the right club more often than other people.

“He thinks about picking the right club, where if I leave it out there, it's in a decent spot, and if I pull it a little bit, I can hit this as hard as I want and maybe it will go 10 feet past.”

He’s also Freddie which, in professional golf circles, means he’s still one of the most popular players even 17 years after winning his last PGA Tour event.

“When we were at the [2019] Presidents Cup, I remember sitting in the team room when everybody was in there for a meeting or dinner or something, and I thought, if Tiger wasn't here, and everyone put away their ego, even Tiger – if everyone was picking, if I could go to dinner with one guy in the room, it would be Fred,” Cantlay said. “He's just great.”