Patrick Reed shakes off delay, jetlag to card 68 in Olympics first round 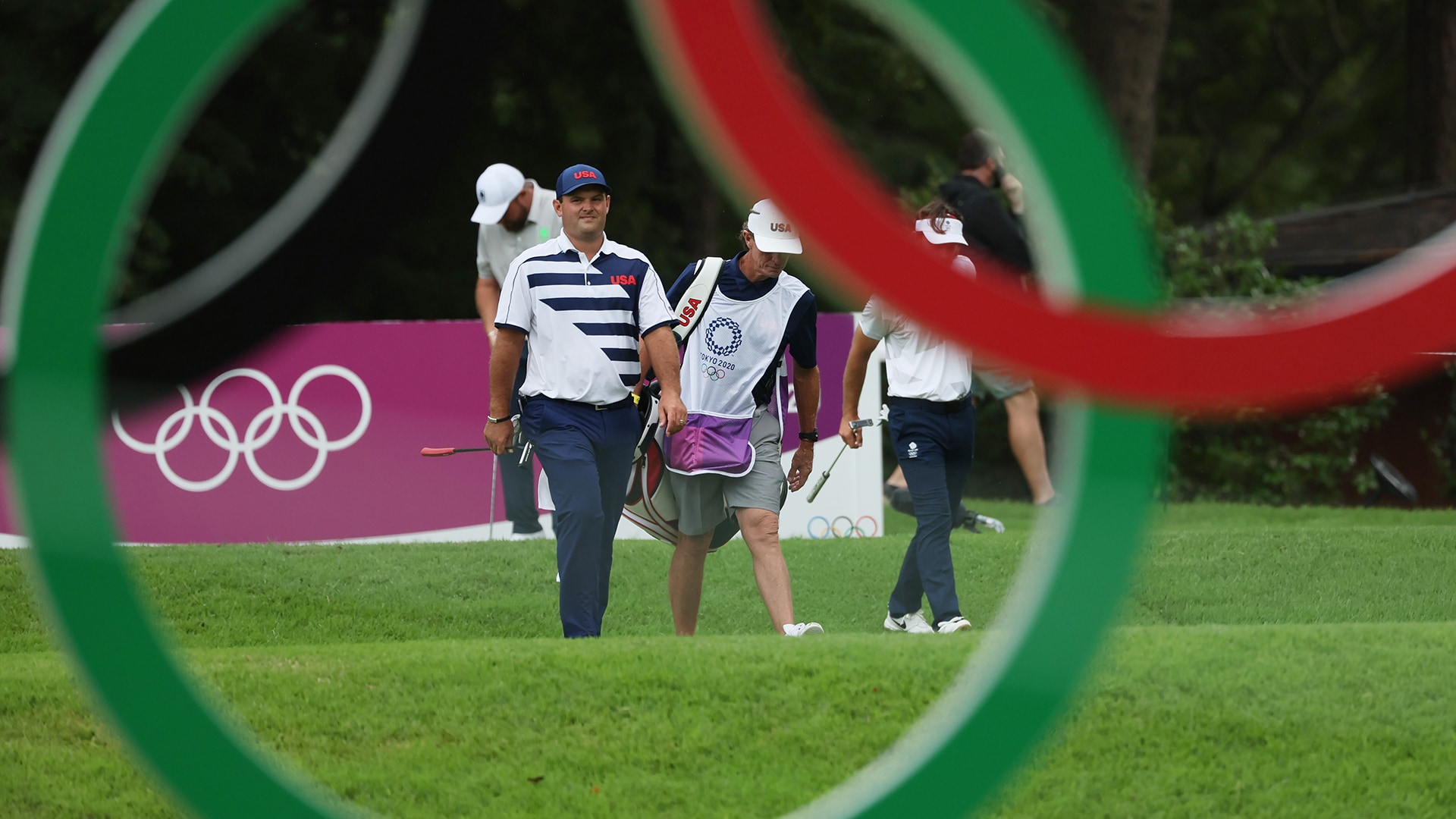 KAWAGOE, Japan – Jetlag can be relentless, and Thursday’s weather delay at the Olympic men's golf competition couldn’t have come at a worse time for Patrick Reed.

Reed was on the 14th hole when the weather warning horn sent players scrambling to the clubhouse for a two-hour delay. That’s when the jetlag hit.

“I was feeling it during that rain delay,” said Reed, who was a last-minute addition to the Olympics field when Bryson DeChambeau was forced to withdraw following a positive COVID-19 test.

Because of the testing requirements, Reed was unable to fly to Japan until Tuesday, and he landed in Tokyo on Wednesday afternoon. Following a late ride around Kasumigaseki Country Club on Wednesday, he showed up for his first round without having played the course.

Although Reed admitted that his lack of familiarity cost him on a few holes – such as his bogey at No. 17 – he was pleased with an opening 68 that left him tied for 12thplace, five shots off the lead.

“The adrenaline got me going early on today, which allowed me to kind of keep going, but really the body hung in there a lot better than I expected,” he said. “The swing actually held in there all day, so wasn't really a swing issue, a couple mistakes out there, not really knowing spots to hit it, kind of ended up in bad spots, but besides that it wasn't too bad.”