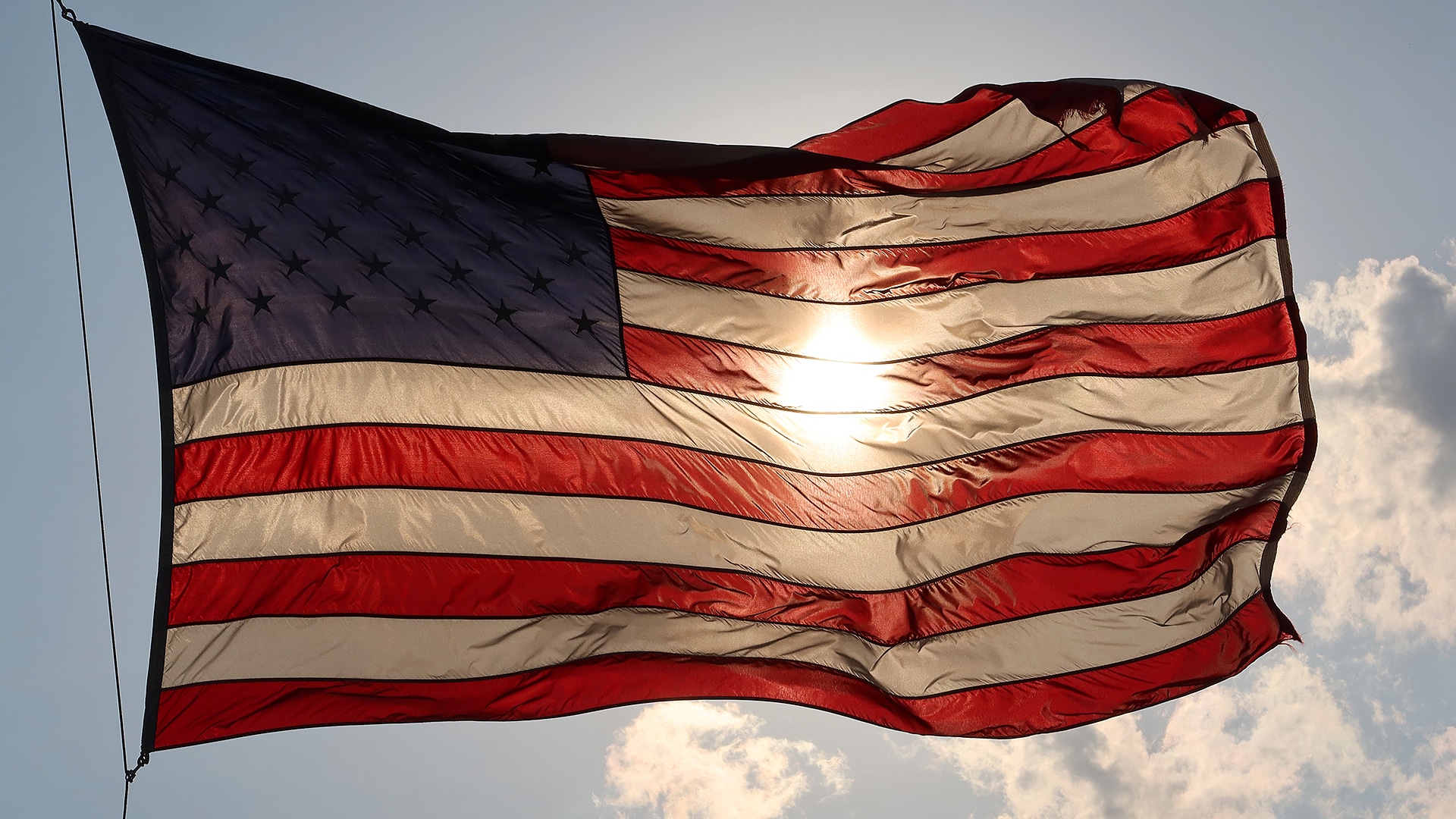 The U.S. Solheim Cup team boasts the No. 1 player in the world and nine players with past experience in the biennial competition.

The Americans also hold a 10-6 record in the event, but they're not the defending champions as Europe won in Scotland in 2019.

As the 17th edition gets ready for Sept. 4-6 at Inverness Club in Toledo, Ohio, here’s a closer look at the American team (click here for the European team capsules):

The lowdown: It's been the Year of Nelly, having won her first major, won Olympic gold and having become the No. 1 player in the world. She has also added two more LPGA wins to her resume. In a team format, she has the perfect built-in partner in sister Jessica. They went 2-0 in the 2019 Solheim Cup, both wins in routs. She halved her other match with partner Brittany Altomare and won her singles match, 2 up, over Caroline Hedwall.

The lowdown: Kang was brilliant in her Solheim debut, winning three points. But she put a target on her back in 2019 after she said, "You're trying to take souls. Just crush the other team. That's the fun of it." Kang subsequently went 1-3-0, including a singles loss to Carlota Ciganda. Kang hasn't won thus far this year, but does have seven top-10 finishes. She did, however, win the 2020 LPGA Drive On Championship, the tour's return event from a lengthy COVID-19 break, at Inverness, which is also hosting the Solheim Cup.

The lowdown: Ewing got a late call two years ago when Stacy Lewis had to withdraw on the Tuesday of Solheim Cup week. She struggled, winning only one point. But this is a different player than in 2019. She's married and now has a pair of LPGA victories to her credit, including this year's Bank of Hope LPGA Match Play.

The lowdown: After making her Solheim debut in 2017, Ernst missed the most recent edition. She teamed three times with Paula Creamer in West Des Moines, Iowa, and picked up two points. She lost her singles match to Madelene Sagstrom. A two-time winner over the last calendar year,  Ernst easily qualified for the team this year.

The lowdown: Thompson went 4-0-2 while teamed with Cristie Kerr in the 2015 and '17 Solheim Cups. But without Kerr as her partner, Thompson has not fared well. She failed to win a match two years ago, going 0-1-2 in the team portion and losing her singles match. Thompson was world No. 3 ahead of the last Solheim Cup, but has dropped outside the top 10, having not won on tour since June '19. With a shot to capture the AIG Women's Open, Thompson closed in 74 to tie for 20th. She also had the back-nine meltdown (41) to miss a playoff at the U.S. Women's Open.

The lowdown: As mentioned, Jessica and Nelly won both of their foursomes matches as a team in 2019. Jessica played with Lexi Thompson in fourballs and lost. She did, however, defeat Caroline Masson in singles. After playing in the 2013 Solheim Cup, Korda missed the next two teams, before rediscovering her form. She added a sixth LPGA win at the season-opening event and has become a fixture inside the world top 20.

The lowdown: Making her debut two years ago, Kang dropped both of her foursomes matches and halved her singles match against Charley Hull. Still seeking her maiden LPGA title, Khang has played well in the bigger events this season, with two of her top-10 finishes coming in majors. Her strength is accuracy as she ranks sixth on tour in finding fairways off the tee.

The lowdown: Salas' goal was to make a fifth consecutive U.S. Solheim Cup team and she did so by being the top-ranked American who didn't otherwise qualify. Salas went 2-2-0 in 2019, teaming twice with Danielle Kang (1-1-0) and once with Ally Ewing (0-1-0). She is an impressive 3-0-1 in her four previous singles matches. Though she hasn't won on tour since her first title in 2014, Salas finished T-5 at the KPMG Women's PGA and co-runner-up at the AIG Women's Open.

The lowdown: Kupcho, like Salas, made the team as one of the top two players in the Rolex Rankings who didn't qualify via the Solheim Cup points list. Though winless on tour, she has had some close calls, notching a pair of top-3 finishes this season. Kupcho ranks outside the top 130 in putting average, but she gives herself plenty of birdie opportunities and still makes her share. She's 13th in GIR and 11th on tour in birdies made.

The lowdown: Altomare is one of Captain Hurst's three wildcard picks. She isn't long off the tee, but her all-around game has her on this team for a second consecutive occasion. She played all three formats in 2019, winning 1.5 points in fourballs and dropping her foursomes match with Lexi Thompson. She beat Jodi Ewart Shadoff, 5 and 4, in singles.

The lowdown: Harigae co-led the AIG Women's Open through 36 holes, before a third-round 76. Her bounce-back 69 and resolve proved enough for Hurst to make her a captain's selection. The 31-year-old's Carnoustie performance was a continuation of a solid summer, which included three top-10 finishes. She ranks ninth on tour in putts per GIR and 33rd in putting average.

The lowdown: The youngest player on either team, Noh is making her cup debut. But while she has never played in this event, she has played more than her share on tour this season. Noh played nine consecutive weeks, took a break around the Olympics and returned to tie for seventh at the Scottish Open and tie for 13th at The Women's Open. She also nearly won the Evian Championship, finishing third. Noh is outside the top 100 on tour in driving accuracy, but inside the top 30 in distance (nearly a 266-yard average) and putting average.