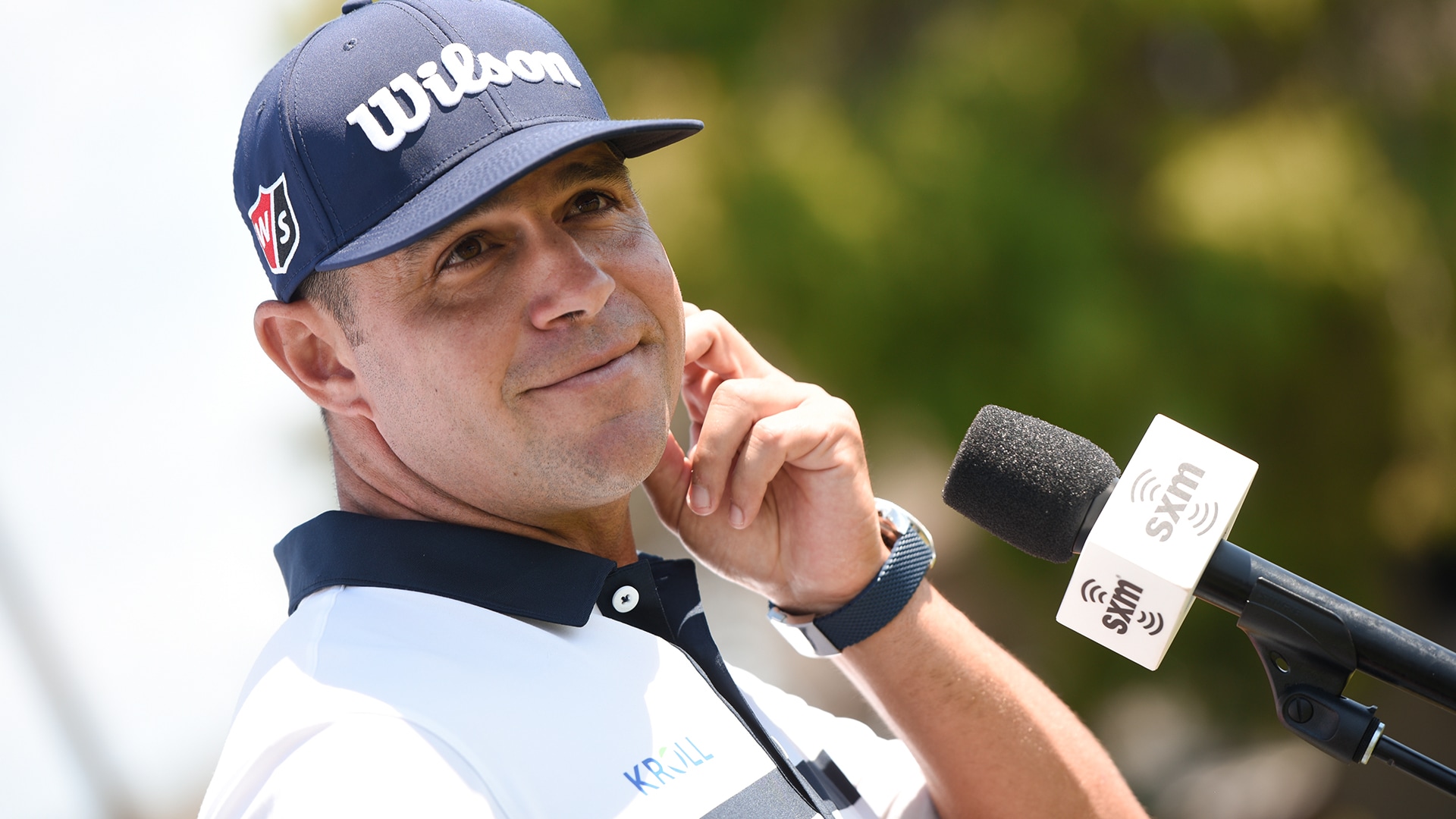 SAN DIEGO – Whether the USGA ever seriously considered pairing Brooks Koepka and Bryson DeChambeau for the first two rounds this week at the U.S. Open doesn’t matter to those who would have celebrated the notoriety of such a spectacle.

“I think it would have been great. I think the fans, all my friends back home, everybody was talking about it. I think it's good for the game,” Woodland said. “Brooks didn't play for two weeks and he's all over ESPN, all over the sports news. I think that's good.”

Woodland would have been the third wheel in that group had the USGA went with a pairing that featured the last three U.S. Open champions.

A public rift has been brewing between Koepka and DeChambeau ever since a viral video of an unaired interview with Golf Channel at the PGA Championship surfaced where Koepka is seen becoming visibly annoyed when DeChambeau walks behind him.

The situation appeared to escalate two weeks ago when fans at the Memorial started calling DeChambeau, “Brooksie!” and Koepka released a video on social media thanking the fans at Muirfield Village, where he wasn’t in the field, for the support and offering a free case of beer to anyone whose time was “cut short” at the tournament. 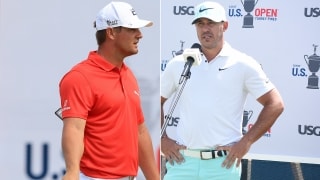 According to various reports, DeChambeau was asked about the potential pairing and declined, but his manager told GolfChannel.com that the USGA never asked DeChambeau his thoughts on being paired with Koepka.

For many players, it seemed like a missed opportunity.

“It's chatter,” said Jordan Spieth, who called the Brooks-Bryson feud a “very different situation” than the perceived animosity between he and Patrick Reed that stemmed from the 2018 Ryder Cup. “I don't really know how it all started. I don't know where they're at now. I don't know the severity. They didn't pair them this week and stuff like that, but I'm sure it will happen soon enough. Seems like people would be interested to watch that.”

Added Webb Simpson: “I think it's fun. I think they've got a rivalry now, and I think it's good for the game in the sense of rivals. … Them kind of being open and honest is good in a way because we know kind of what they think. I don't know if they texted each other on the side and possibly went in agreement, let's play this thing up for player impact program. That was kind of one of my thoughts.”

Woodland had the best take of all.

“I think the energy in that group would have been amazing,” Woodland said. “I would have instigated and tried to start fights or whatever I could have done.” 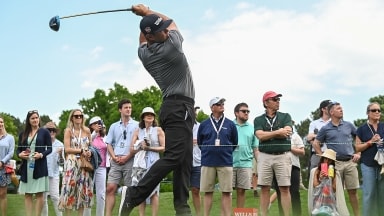 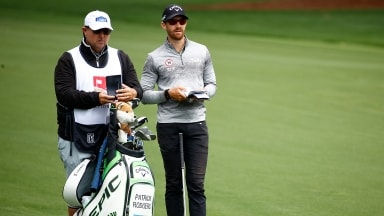