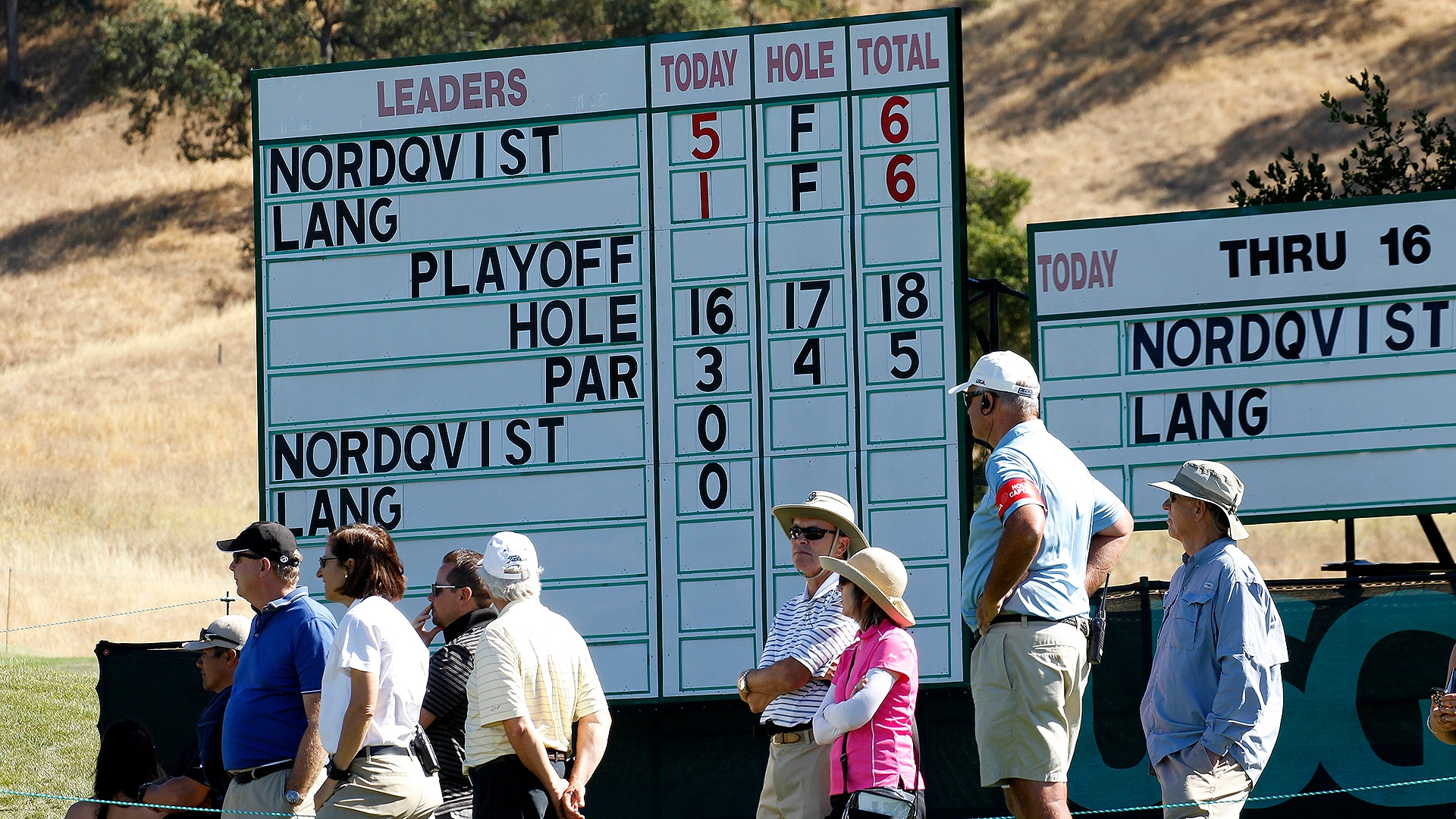 The U.S. Women's Open starts with a field of 156 competitors, but only the low 60 players and ties after 36 holes qualify for the final two rounds.

That's the USGA's cut rule for this championship, the same as  it applies for the men's U.S. Open. There is no 10-shot rule, where anyone within 10 shots of the 36-hole leader qualifies, regardless of their position on the board. There is no secondary cut, either.

If there is a tie after 72 holes, a two-hole aggregate playoff, followed by sudden death, will be employed. The USGA used a three-hole aggregate system until 2018. It formerly used an 18-hole playoff, the last of which occurred in 2006. There have been 13 playoffs in U.S. Women's Open history. Two used the three-hole system and one, in 2018, used the current two-hole method. 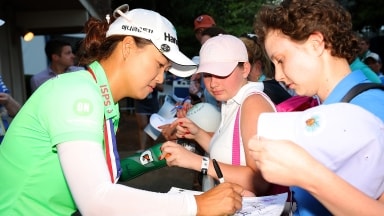 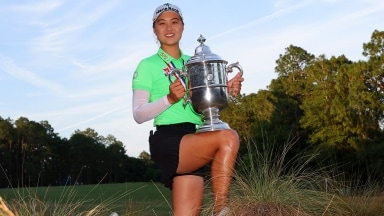 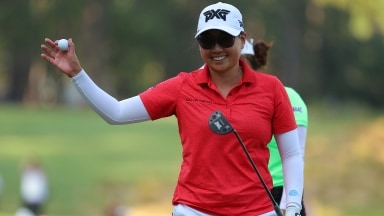