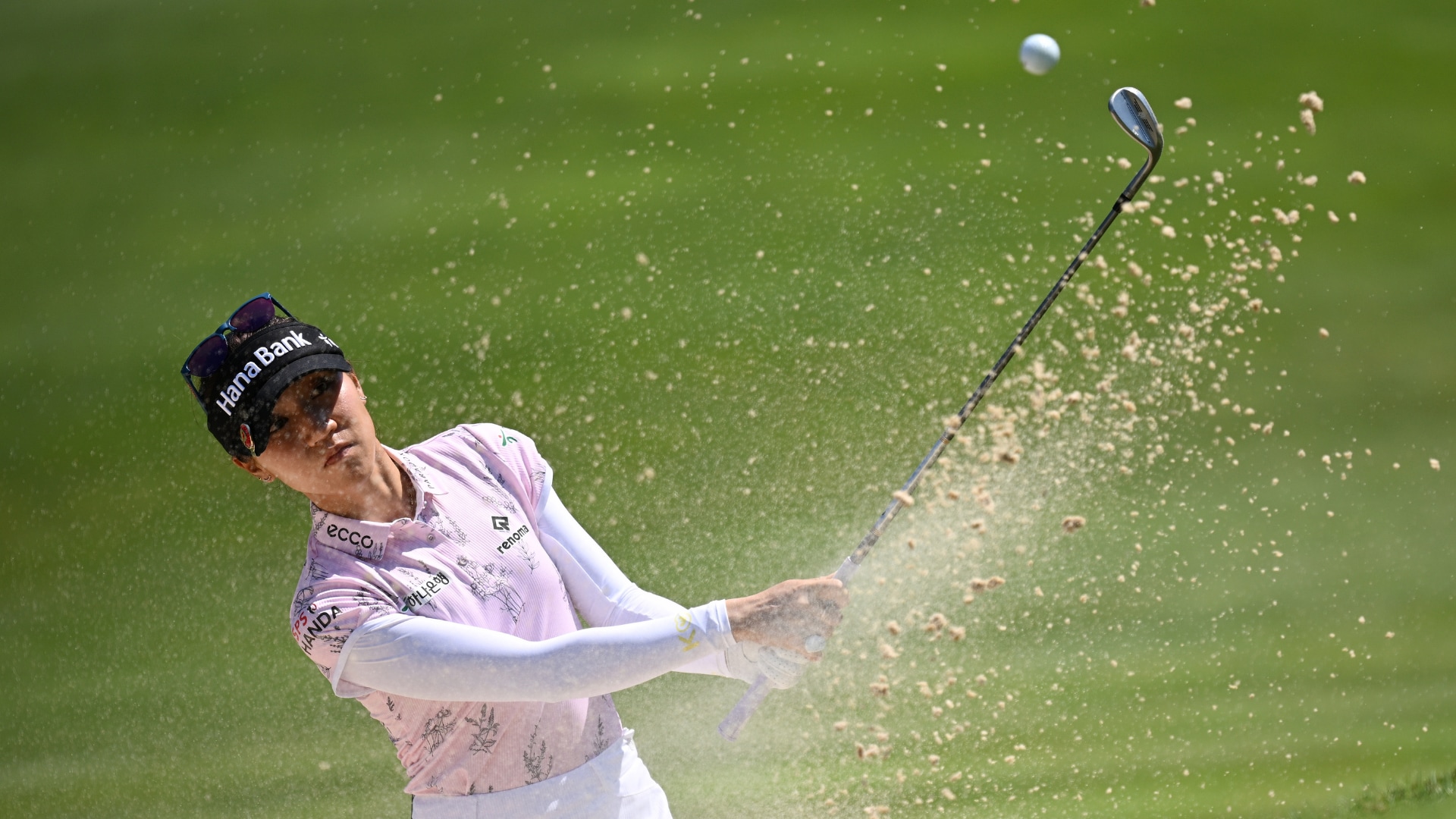 In Lydia Ko’s defense, Evian Resort Golf Club is essentially built into the side of a mountain.

“That’s true,” Ko said after Round 1 of the Amundi Evian Championship. “I ordered a lobster salad, a steak and a chicken supreme with fries, two green beans, and a spinach and two juices.”

It’s a hot week in Evian-les-Bains, France, where the fourth women’s major of the year is taking place, so in addition to drinking the obvious – Evian water – she has to keep her body fueled, even if it means ordering a typically-absurd amount of food.

“I ordered three people's worth of food the other day and I was embarrassed, so I told in-room dining that there might have been two people in the room, but there was only one,” Ko elaborated on her meal choice. “I pretty much finished 95% of the food, so a little shameful moment, but the food here is really good.”

Ko suspects the server might’ve laughed at her, but clearly, she’s feeding the machine right after posting a Round 1 bogey-free 66 on Thursday.

You might ask, what’s on Ko’s menu the rest of the week as she goes for major No. 3?

“I know players go to the pizza shop, Thai place, and I've really been camping out at the Royale with my sister,” Ko said. “So just kind of getting it done there.” 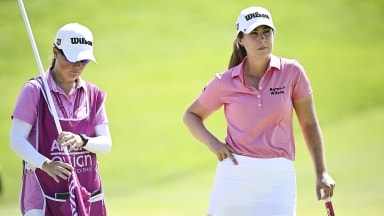 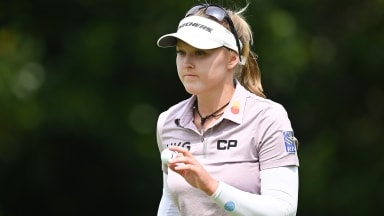 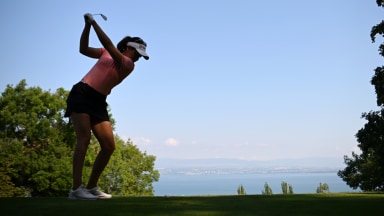