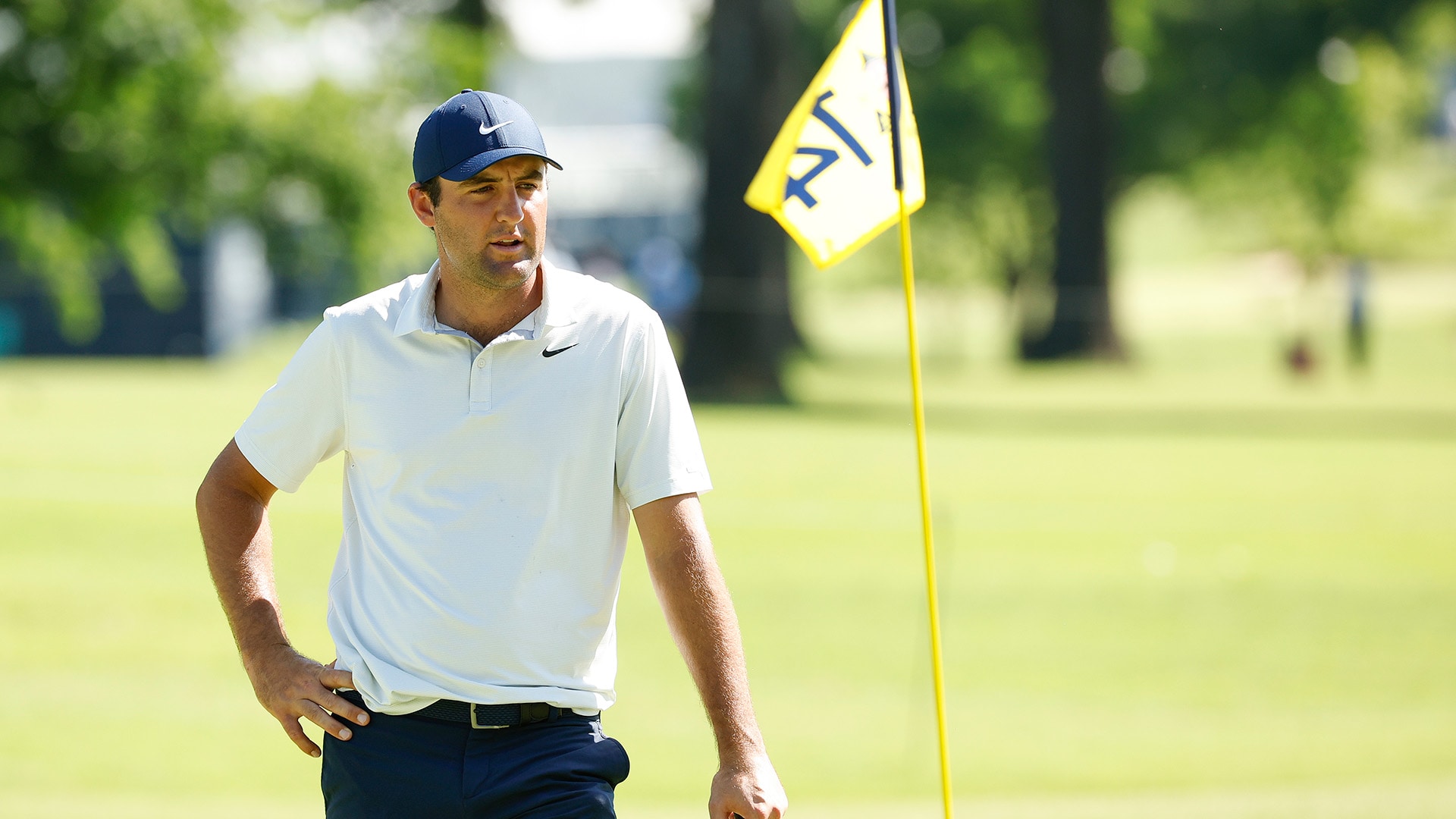 Scottie Scheffler is the pre-tournament betting favorite over the world’s best at this week’s PGA Championship.

Scheffler, who won his first career major at the Masters in April, is listed +1000 odds by PointsBet Sportsbook, just ahead of Jon Rahm at +1300 and Justin Thomas at +1400.

Jordan Spieth, who would complete the career Grand Slam if he were to win this week at Southern Hills, is listed at +1600 alongside former PGA champions Collin Morikawa and Rory McIlroy. Spieth has come close twice at the PGA Championship, finishing runner-up in 2015 at Whistling Straits and T-3 in 2019 at Bethpage Black.

Tiger Woods is listed at +6000 after his 47th place finish at the Masters.

Here’s a list of notables for this week’s PGA Championship: