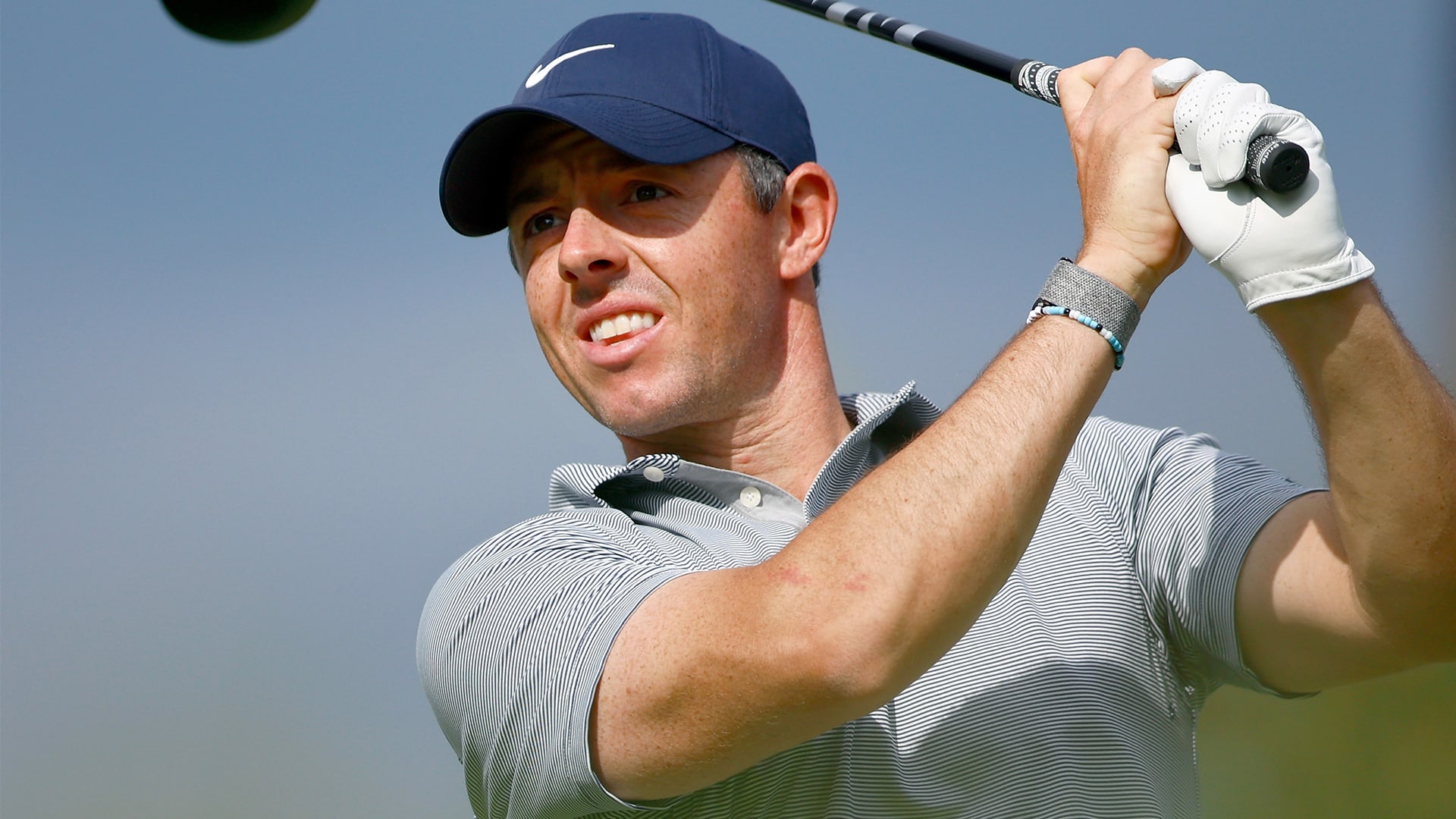 The U.S. Open is here, and it's anyone's guess who will prevail this year in golf's most grueling test at The Country Club.

According to PointsBet, however, Rory McIlroy, fresh off a victory at the RBC Canadian Open, is the favorite at +1000.

Following the Northern Irishman is Justin Thomas (+1100), the most recent major champion who finished third in Canada. World No. 1 Scottie Scheffler, the reigning Masters champion, is next at +1300. Thomas and Scheffler are looking to win two majors in one year for the first time since Brooks Koepka in 2018.

Jon Rahm, the U.S. Open defending champion and current world No. 2, has the fourth-best odds at +1400.

Further down the list, Matthew Fitzpatrick, who won the 2013 U.S. Amateur championship at The Country Club, is listed at +2500 with Collin Morikawa, Sam Burns and Will Zalatoris.

Zalatoris lost in a playoff to Thomas at last month's PGA Championship. In last year's U.S. Open, he missed the cut at Torrey Pines for his lone finish outside the top 10 in his last seven majors. He was, however, T-6 at Winged Foot in 2020.

The 2016 U.S. Open champion, Dustin Johnson, who was recently suspended by the PGA Tour along with 17 others for joining LIV Golf, is listed at +4000.

One of those 17 was Phil Mickelson, who is making his first major start this year after being in exile since February for making controversial comments about the Saudi-backed LIV Golf series. Mickelson is +20000 to win this week.

Here are more notable odds for the U.S. Open.