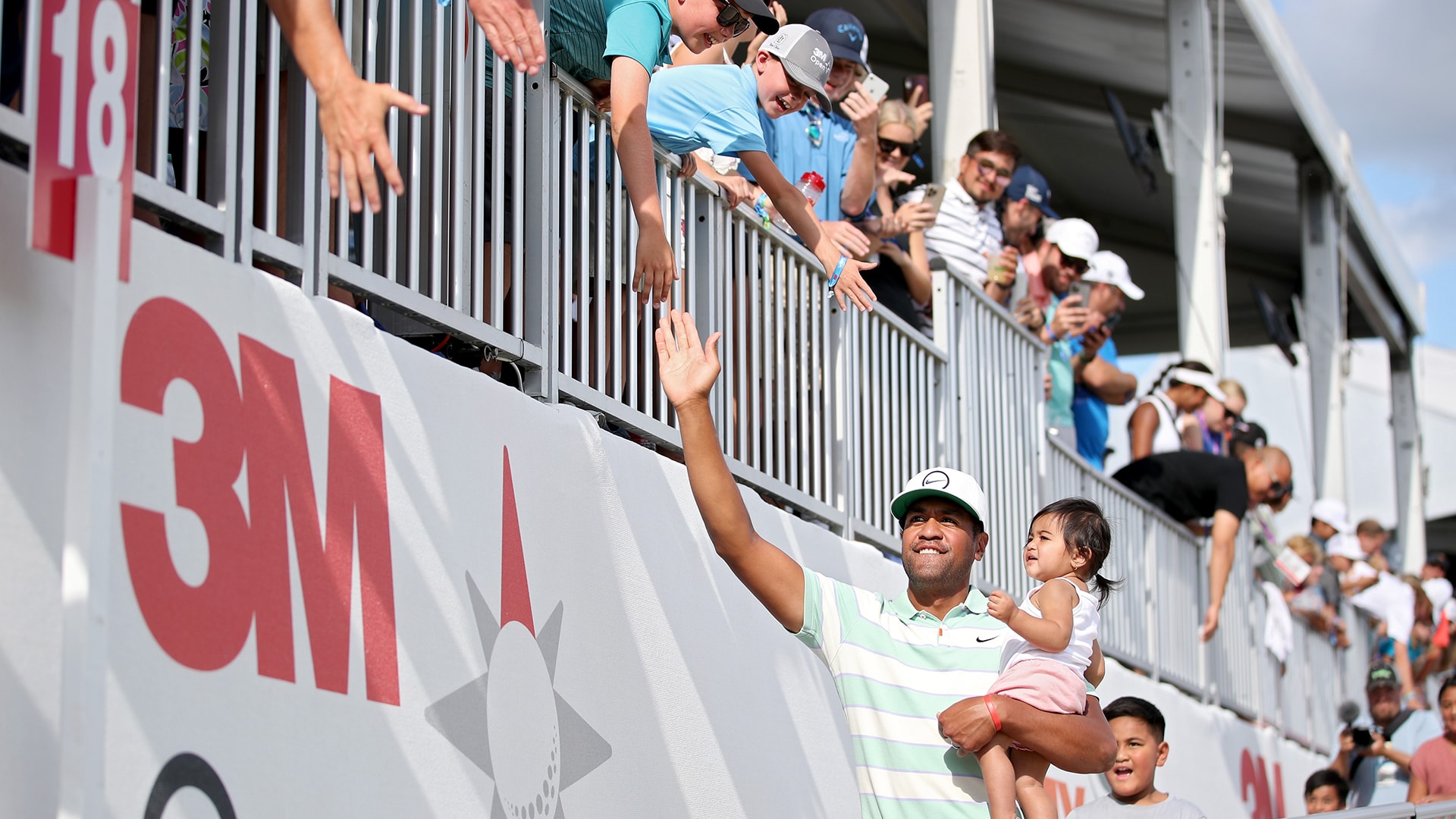 Tony Finau increased his earnings this season by more than 50% by winning the 3M Open and its $1.35 million first-place prize on Sunday at TPC Twin Cities.

Finau entered the week having cleared just under $2.7 million in 20 starts, among them two runner-up finishes. He also was 30th in the FedExCup, but has now risen to 17th and safely inside that top 30 number that will qualify for East Lake.

Here is a breakdown of the purse and FedExCup points for Finau and the rest of the players who made the 3M cut: 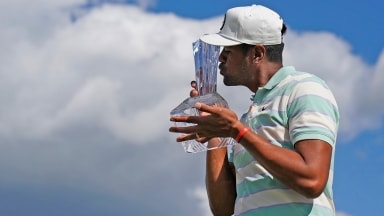 Tony Finau wins the 3M Open by three shots after Scott Piercy falters on the back nine at TPC Twin Cities. 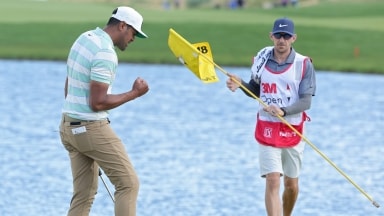 If Tony Finau is writing thank-you cards after Sunday's wild win at the 3M Open, at the top of his mailing list will be Scott Piercy and the 17th-hole grandstand.

Scott Piercy began Sunday's final round of the 3M Open with a four-shot lead. He walked off the 14th green down by two after a disastrous stretch capped by a triple.