At 45 and now fielding senior-tour questions, Zach Johnson still believes he can win 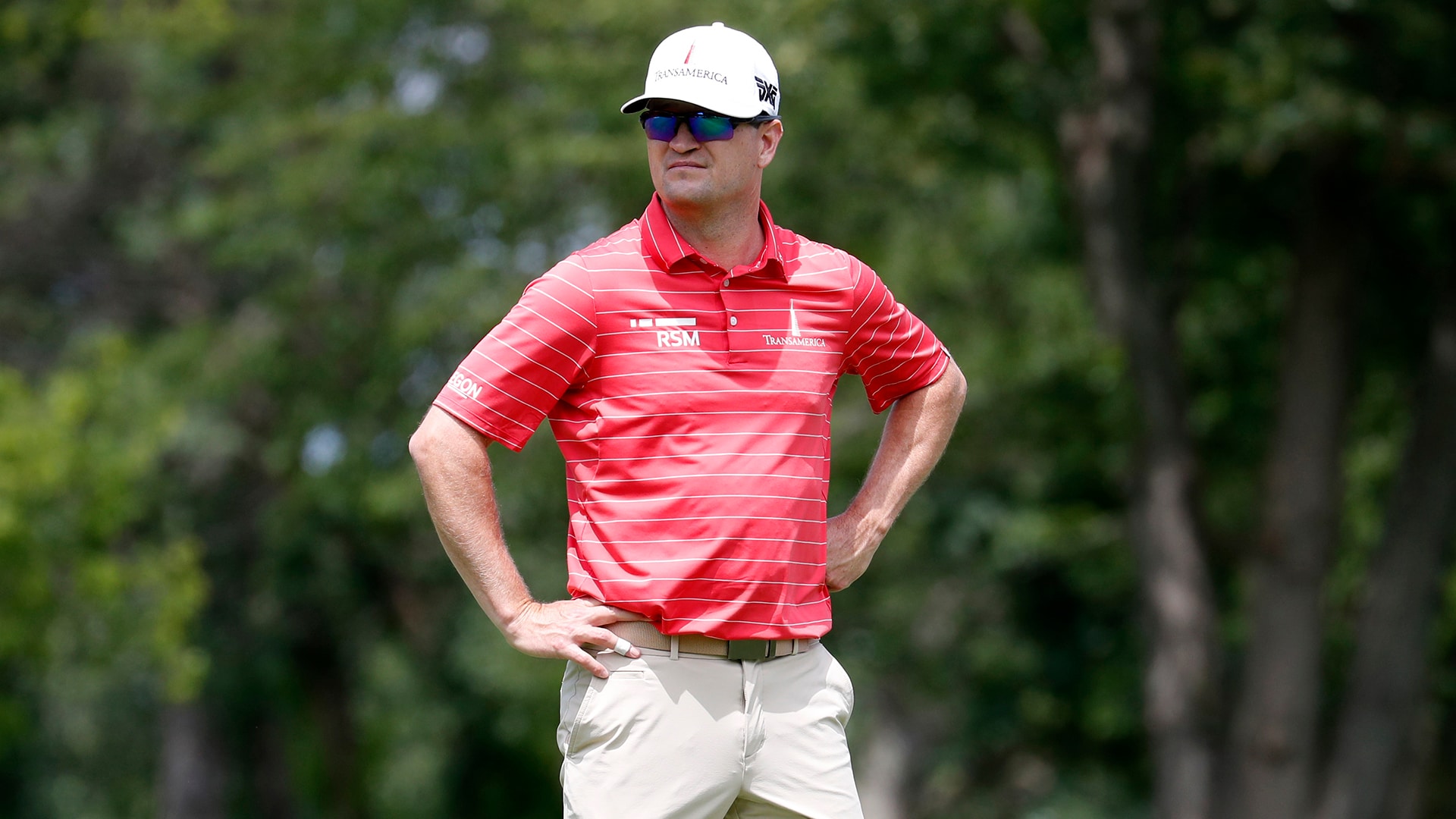 There comes a time in a successful PGA Tour player’s life when he fields his first question about the PGA Tour Champions.

For 45-year-old Zach Johnson, that day was Friday.

Would you be interested in playing the senior tour?

Johnson might be six years removed from his last victory, at the 2015 Open Championship, and five years clear of his last Ryder Cup. He might be ranked No. 122 in the world after having fallen outside the top 250 last year. He might own just one top-25 finish on Tour since March.

But the PGA Tour Champions?

“I haven't given it a thought,” Johnson answered. “I know it's inevitable, that it'll be a discussion item at some point, but if I'm healthy and it's where I'm supposed to be, then again, it'll happen the way it's supposed to happen. I don't have any idea.”

Johnson was also asked Friday following back-to-back 68s at the John Deere Classic, which he won back in 2012, if he still felt confident that he could win. He’ll enter the weekend at TPC Deere Run seven shots off the lead.

“Is that rhetorical?” Johnson replied, asking for clarification, before continuing.

“Yeah, I would not be playing out here if I did not think I could win. I don't come out here to do anything but that. The nice thing is if you don't, you can still make a living. But that's not my motivation.”

While some may think the game has passed the short-hitting Johnson by, he argued that although his body isn’t what it was 20 years ago, his competitive fire is “arguably more” than it was back then.

Perhaps, he’s right, being that he tied for eighth at the U.S. Open last fall at Winged Foot.

“My mind, and certainly my will and motivation, are equal if not heightened [to what they were],” Johnson said. “I mean, there's no point in coming out here just trying to pay for the necessities of life. You want to come out here and win. That's what you do. It's hard. It's very, very difficult. Again, it's getting harder by the second. But I like that, too. I like working. I don't mind the work.”

Continuing to answer questions about his future, Johnson added: “I'm always kind of just staying in the moment, so whatever does happen, transpire, is supposed to happen. … I'm 45, and I feel like I've got more time and great golf ahead of me, so hopefully that'll continue to happen. Hopefully that'll be a part of my future. But if it doesn't, it's for good reason.” 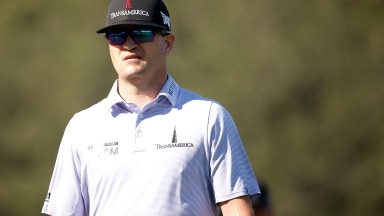 Call it the Sea Island jinx. In the 11 editions of the RSM Classic there has never been a resident of the cozy island to win the event.