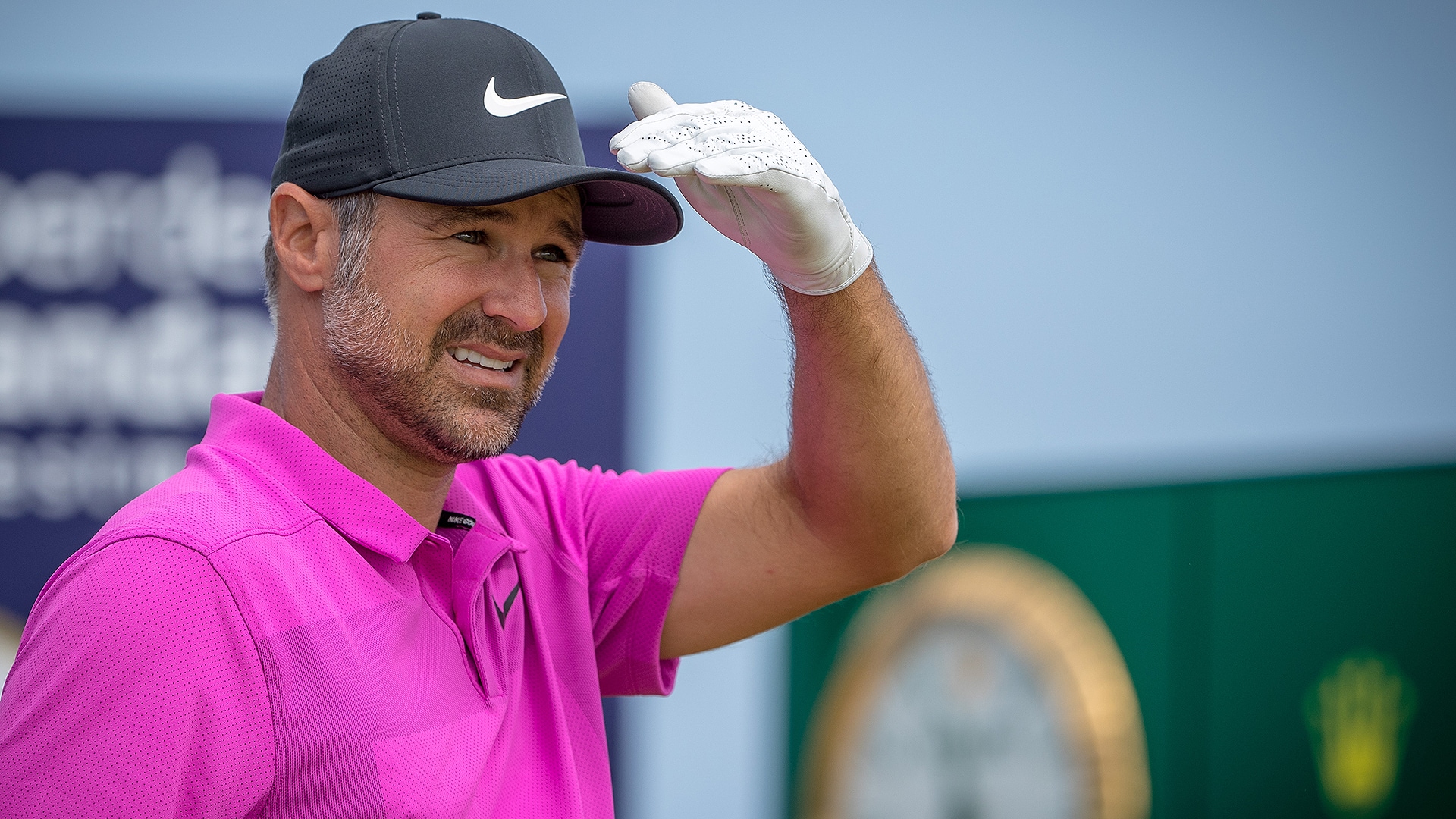 Trevor Immelman relished a run into contention Friday at the Aberdeen Standard Investments Scottish Open, but he wasn’t ready to speculate on how a great weekend might revitalize his playing career.

After posting a 6-under-par 64 that moved him into tie for 10th, Immelman said he’s probably “a little better” with a microphone in hand as an analyst for Golf Channel these days than he is with club in hand.

So Immelman isn’t thinking about winning, or even grabbing one of the spots available into The Open at Carnoustie next week for the top three finishers at the Scottish Open who aren’t already qualified.

“It’s not on my mind at all,” Immelman said. “Look, we have a long ways to go. If I’m in that position Sunday, standing on the 18th tee, I’ll have a little look at the leaderboard, a little glance, to see what I need to do.

“Rounds like this, at this point in my career, don’t come that often. So, I’m going to savor this one.”

Immelman’s victory at the Masters 10 years ago was the last of his two PGA Tour titles. He’s No. 1,380 in the world rankings and has played just five PGA Tour events over the last two seasons. This is his ninth European Tour start this season. He’s 38 and candid about the challenge he faces balancing life as a TV analyst who still plays.

“It’s kind of confusing, to be honest,” he said. “One thing I do know is that I love the game of golf, and I know all the courses on both the tours, and I know the players and caddies, and so I feel like I have a nice perspective because I'm still kind of part of it.

“But I'm also a little concerned that my best golf is nowhere near what it would need to be to compete at the highest level. To be quite honest with you, that is a very difficult time, mentally, for an athlete, and everybody faces it at some point. When that time comes, and you start to question, `Well, am I good enough to be out there?’ . . . it's a tough time.

“But I've loved doing the TV work with the Golf Channel. It's been a lot of fun with them, based right in Orlando [where Immelman lives]. I've tried to learn the ropes, and a great group of people. So I've enjoyed that, too. One thing's for sure, for the next 20 or 30 years, I'm going to be involved in some way or another.” 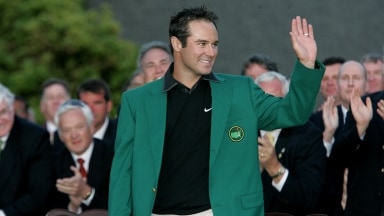 Trevor Immelman is missing the Masters this week and he has an idea as to how the course will play in November.