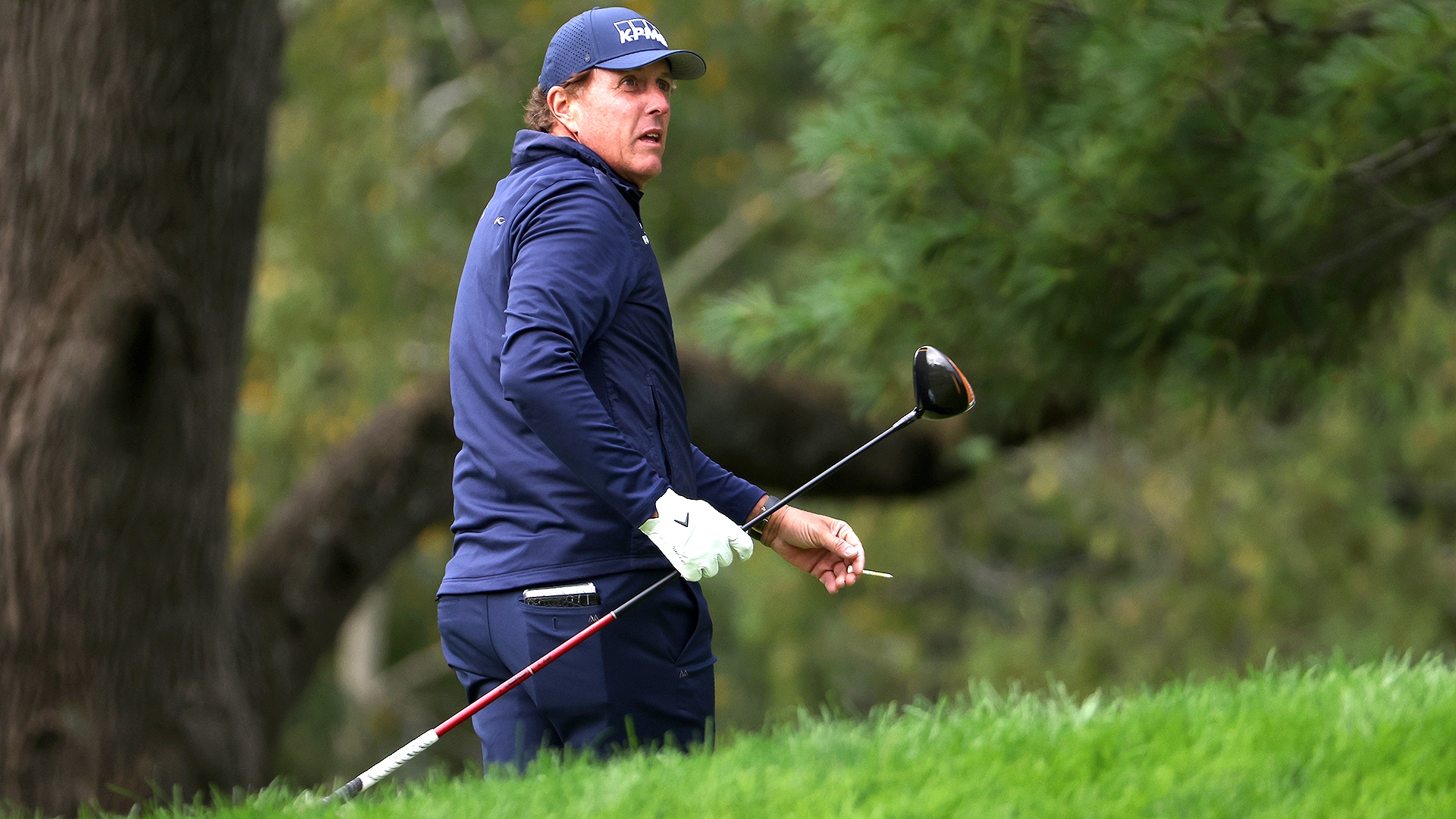 MAMARONECK, N.Y. – Phil Mickelson’s pursuit of the career Grand Slam will continue for another year.

“I’m a little disappointed because I’d prepared and worked hard and felt ready, and I got out here, after playing some really good golf the last few months at home, I get out here and I play some of my worst,” he told Golf Channel afterward.

Only two players had a worse opening score than Mickelson’s first-round 79, effectively ending his chances to capture the fourth and final leg of the career Grand Slam. He has six career runners-up in the U.S. Open, but none since 2013.

Now 50 years old, Mickelson is running out of opportunities. He was in danger of missing out on this year’s championship but the qualifying criteria was changed because of the coronavirus pandemic. In order to be exempt into the 2021 U.S. Open, Mickelson will need to be among the top 60 in the world rankings next spring. (He’s currently 53rd.) Earlier this year he said that he would not want to accept a special exemption.

Next year’s U.S. Open is at Torrey Pines, near his hometown of Rancho Santa Fe, California. Though he’s a three-time winner at Torrey Pines, he hasn’t won there since 2001 and has criticized some of the changes made to the South Course.

Asked if he's given any thought to whether this was his final U.S. Open appearance, Mickelson said: "I don't know." 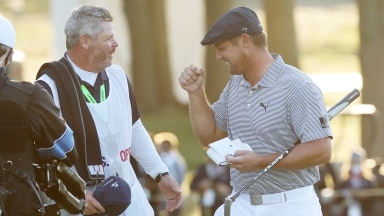 Bryson DeChambeau was congratulated by his peers on social media after winning the 120th U.S. Open at Winged Foot. 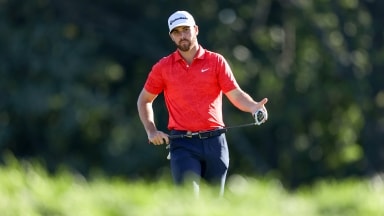 Matthew Wolff and Bryson DeChambeau, two of the game's most powerful players, are one-two, respectively, on the U.S. Open leaderboard entering Sunday. 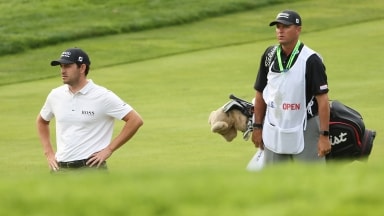 Cantlay has ball hit stick, end up behind him

Patrick Cantlay had a pitch shot hit the flagstick and his ball end up behind him Saturday at the U.S. Open.