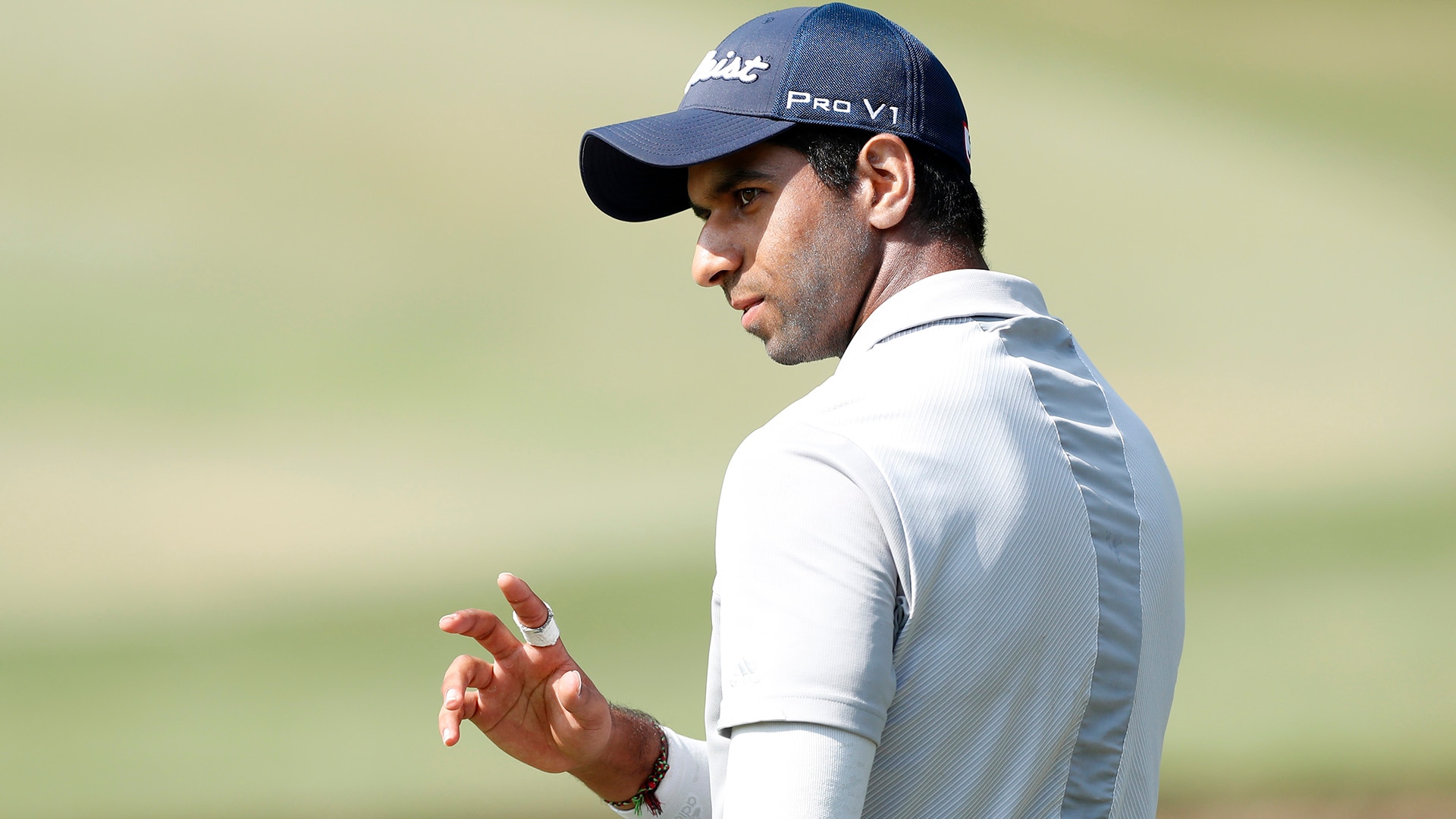 HONG KONG – Aaron Rai shot a course-record 61 to take a four-stroke lead after the second round at the Hong Kong Open on Friday, as his fellow Englishman Tommy Fleetwood moved into contention in the first European Tour event of the 2019 season.

Starting at No. 10, Rai - who wears gloves on both hands while playing - birdied five of his first six holes and picked up four more shots in a 9-under round. He hasn't made a bogey in his first 36 holes and was on 14-under 126.

On a day of low scoring at Hong Kong Golf Club, Hyo-won Park shot 62 to move into second spot and Matthew Fitzpatrick posted the same score for third place, six strokes off the lead.

Fleetwood, who missed out on a second straight Race to Dubai title at last week's season-ending World Tour Championship, followed up an opening round of 69 with a 65 and was tied for fifth place on 6-under.

A win would cap another impressive year for Fleetwood, who climbed to No. 9 in the rankings and starred for Europe in its Ryder Cup victory, but he'd also be happy to see Rai in the winner's circle for the first time on the European Tour.

''If he carries on, or if he makes any headway at the weekend, then I'm quite happy for him to win, really,'' Fleetwood said of the 23-year-old Rai. ''He deserves it.''

Masters champion Patrick Reed made amends for a first-round 75 by shooting 65, with six birdies over his final seven holes, to make the cut by two strokes. He was on even par. 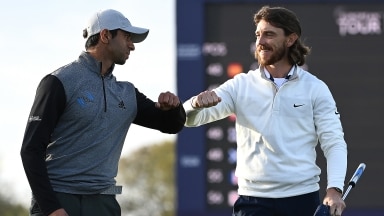 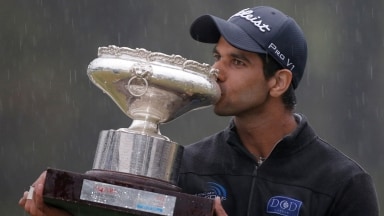 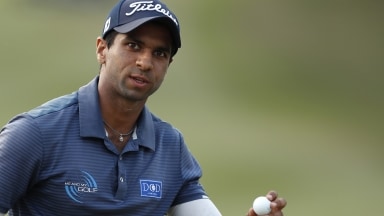