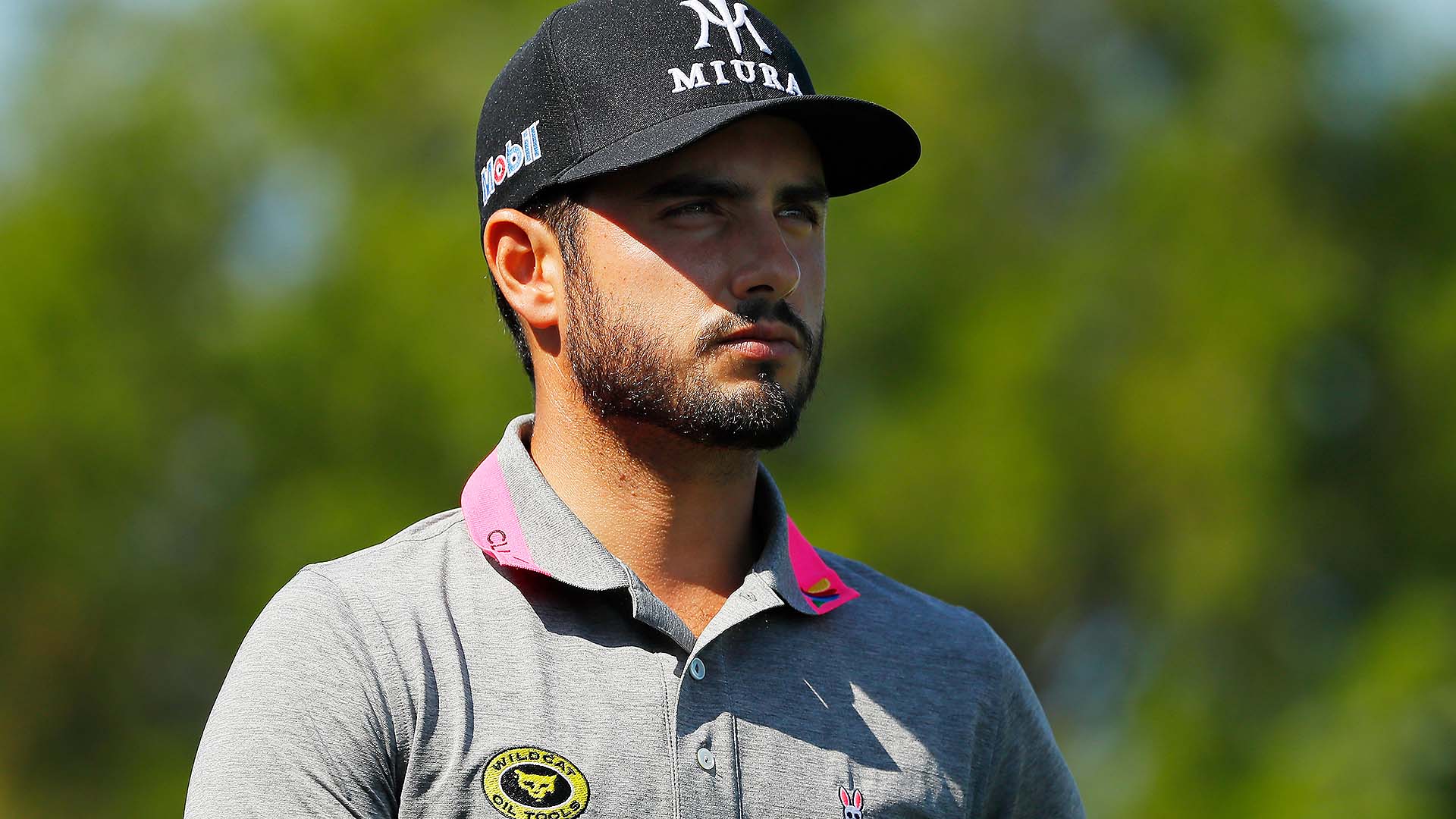 JERSEY CITY, N.J. – Two weeks ago, Adam Scott was glancing over the International Presidents Cup team standings when he was asked which name stood out to him.

Scott, who will again be the International side’s team leader, explained that Ancer has the perfect game for Royal Melbourne, site of this year’s matches, and he also has some experience there – having finished runner-up at last year’s World Cup that was held on the sand-belt gem.

Ancer gave his Presidents Cup chances a boost on Friday at The Northern Trust where he carded a second-round 65 to move into third place. At 10th on the International side’s point list, the 28-year-old could play his way into the top 8 and automatically qualify.

“That's definitely in the back of my mind as one of the goals for the whole year,” said Ancer, who birdied four of his last six holes. “If I just keep thinking about it, it just adds pressure to what I'm doing and it's not going to help. I just have to play solid golf and I'll have a good chance to sneak in there.”

The top 8 on the point list after next week’s BMW Championship qualify for the International team and captain Ernie Els will announce his four picks later this fall.