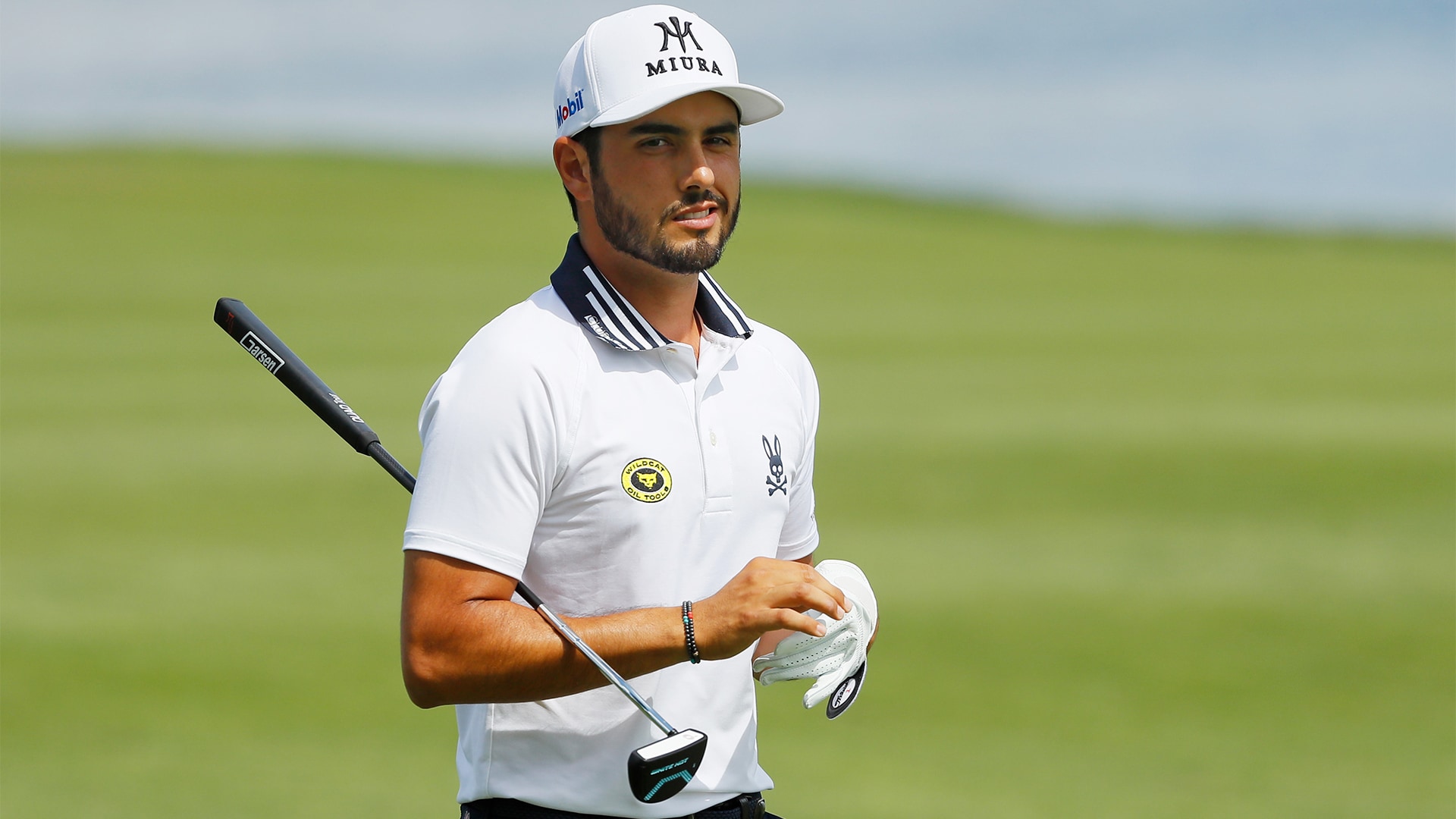 JERSEY CITY, N.J. – Few have as much on the line on Sunday at The Northern Trust as Abraham Ancer.

The 28-year-old can assure himself a spot in next week’s BMW Championship, a place on the International team at this year’s Presidents Cup and even his first start in the Tour Championship depending on his finish this week.

You know, just another Sunday.

“I'm trying not to think about that too much,” said Ancer, who remained in the hunt at Liberty National thanks to a third-round 68. “I know it's there and I obviously think about it, but I'm just focusing on trying to do everything I can to just play a good, solid round tomorrow.”

Ancer was in a similar situation last year at the Dell Technologies Championship when he took the lead into the final round. Although he struggled to a closing 73 at TPC Boston, it was a valuable learning experience.

“I didn't play bad. I just didn't make the key putts that I needed to make in certain parts of the round,” said Ancer, who is alone in second place and a shot behind leader Patrick Reed. “Just the way I felt there, I think that situation is going to help me a ton.”

Ancer is currently 67th on the post-season points list and 10th on the International Presidents Cup team’s points list which ends next week when the top 8 automatically qualify for the matches.