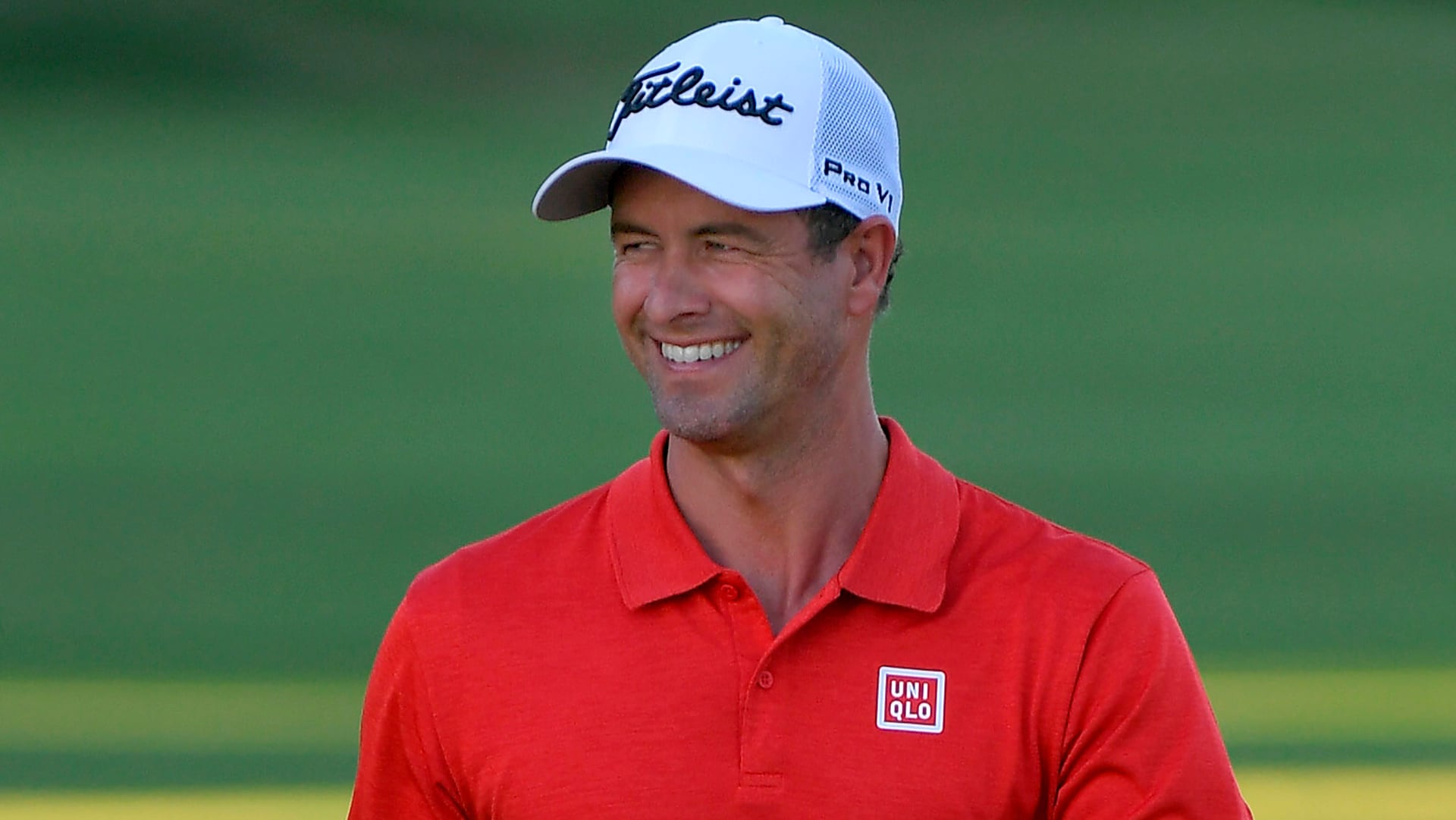 Much has been spoken about the new rules changes that took affect this year, and Adam Scott is the latest to add to a growing list of complaints.

In an interview with the New York Times, Scott aired out his frustrations and said golf is "becoming the laughingstock."

One of the most scrutinized new rules is the height from which players take a penalty drop. The old rule had players drop from shoulder height, but under the current rule, players must now drop from the knees, something that Scott described as awkward. Now, Scott won't make a drop without consulting with his caddie about the proper height first.

“They’ve just written more gray areas into the game that were not necessary,” Scott told the Times.

Another rule that has received mixed reviews is the option to leave the flagstick in while putting on the green. Some, like Bryson DeChambeau, have elected to leave it in most of the time. Scott, on the other hand, disagrees with the rule.

"To be honest, it almost changes the whole aim of the game. It's to hit the pin, not hole the putt," Scott said. "It takes speed out of your head so much. It even takes some reading of the green out."

Most of the rule changes were made in hopes of speeding up the game, especially for the average amateur players. But recently, the growing number of modifications has Scott concerned.

"We haven't had a lot of changes in golf in the history of the game," Scott said, "and we've had a lot recently – rules changes weekly in some cases – and it's crazy." 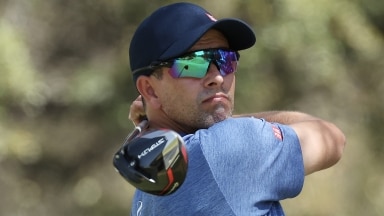 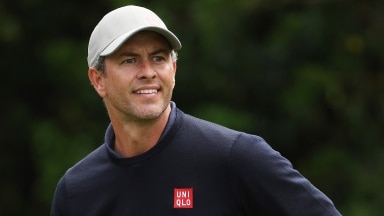 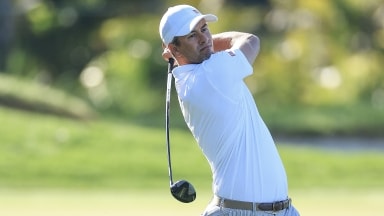