For Adam Scott, the WGCs aren't quite as important as they once were 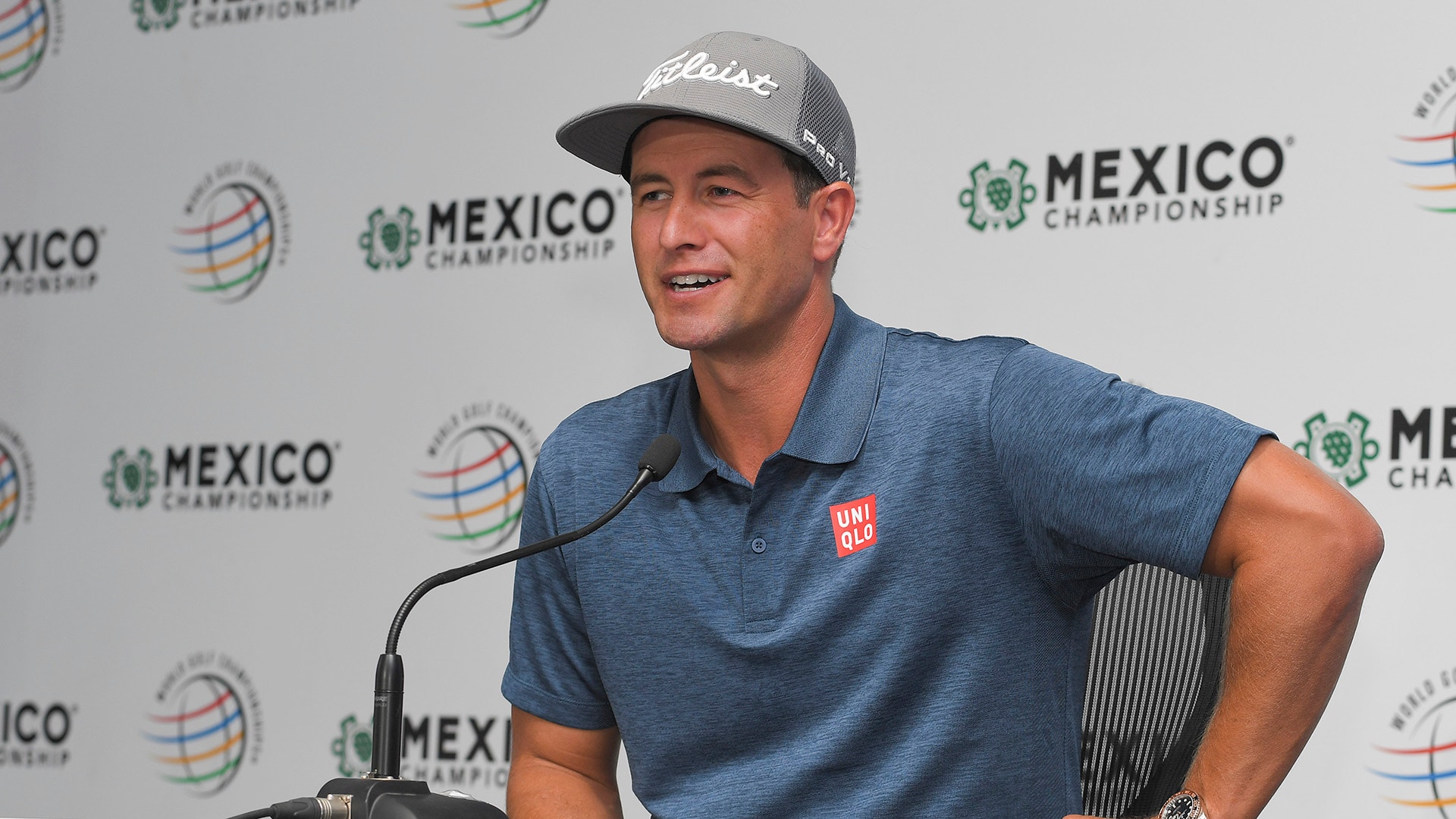 ORLANDO, Fla. – Adam Scott has had a temperamental relationship with the World Golf Championship events over his lengthy career, which makes him a good source for how their perception on Tour has changed over time.

Scott was still a few years away from turning pro when the WGCs began in 1999, but he has seen them evolve and shift in the years since. It’s a big reason why he skipped the WGC-Mexico Championship in 2018 and '19, and why his return to the WGC-Dell Technologies Match Play later this month will be his first appearance since 2016.

What some view as can’t-miss events, Scott perceives as optional – and he’s not alone in that sentiment, given that eight players skipped Mexico City last month. According to Scott, the Tour’s more global reach and feel is a significant factor.

Scott noted that the lines have begun to blur between elevated-status events like Bay Hill and Riviera and WGCs among the Tour’s top tier, especially with the recent addition of no-cut events in Asia each fall. He also believes that there have been “some levels of compromise” among the WGCs, specifically with recent changes to venues, dates and format.

But with players often relying on their scheduling flexibility and passing up some WGC starts with guaranteed money, Scott believes it all boils down to dollars and cents.

“They were significantly more money; now everything is a lot of money,” he said. “I don’t think they are doing the same as what they did 15 or 20 years ago, that’s for sure.”