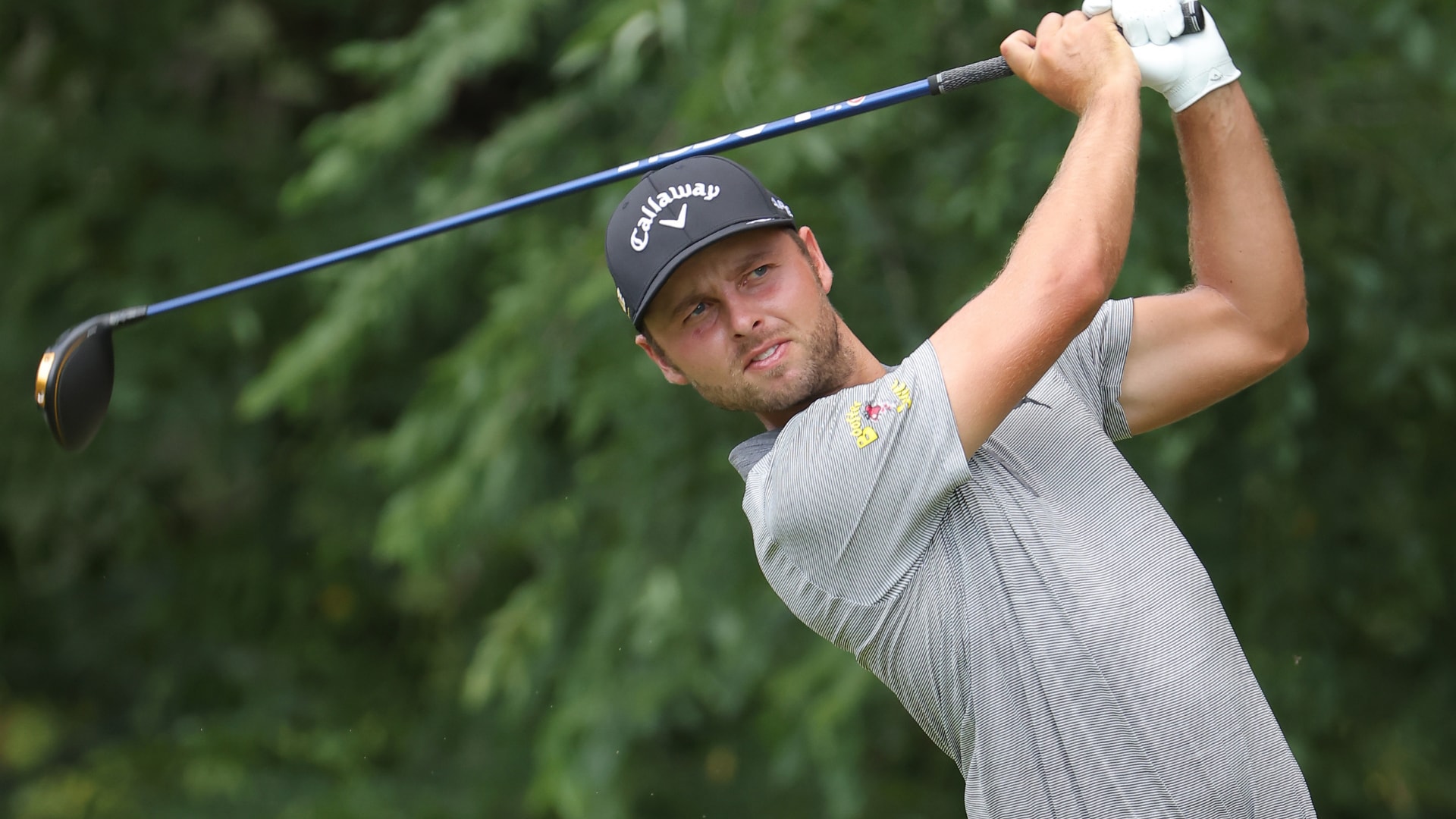 NICHOLASVILLE, Ky. — Adam Svensson had two eagles in a 10-under 62 to take a two-stroke lead Thursday in the PGA Tour’s Barbasol Championship.

Playing through temperatures in the 90s at Keene Trace, the Canadian eagled the par-5 15th and eighth holes. The first eagle came after his lone bogey on No. 14, and the second — on a 31-foot putt — gave him the lead.

“I had a couple of top 25s the last few events and I’ve always had, not issues, but just kind of struggled a little with the putter,” said Svennson, whose best finish this season was a tie for seventh at the Sony Open in Hawaii.

“I’ve been working more on putting than I have ball-striking, usually it’s the other way around for me. The extra work and extra time spending with putting has helped my game even more than just hitting balls.”

Ricardo Gouveia of Portugal and Robin Roussel of France each shot 64.

The Barbasol Championship is the European tour’s first co-sanctioned event in the U.S. and features 50 players from the European tour among 156 competitors. The winner will get the final spot next week in the British Open at St. Andrews. 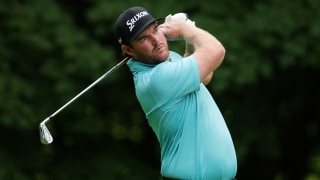 “It was a great round, really solid off the tee, hit a lot of fairways, a lot of greens, holed some good putts,” said Gouveia, who overcame a back issue that forced him to withdraw from the pro-am Wednesday. “Just a very solid round.

Roussel eagled the par-5 11th in a bogey-free round that included six birdies. 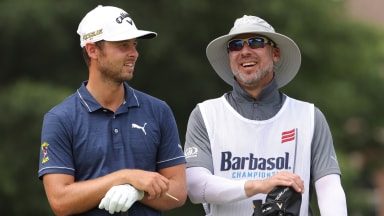 Adam Svensson shot a 5-under 67 and had a three-stroke lead in the Barbasol Championship when second-round play was suspended Friday. 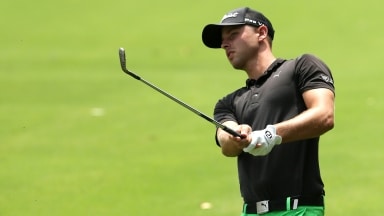 Svensson (61) flirts with elusive 59 at Wyndham

There’s never a bad time to flirt with a sub-60 score on the PGA Tour, but Adam Svensson’s timing at the Wyndham Championship could be especially helpful as he looks to save his card. 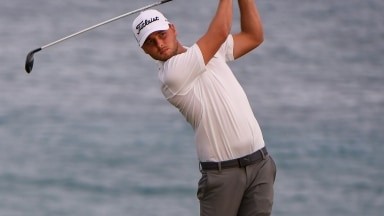