Ireland's Adare Manor to host 2026 Ryder Cup; who else is hosting? 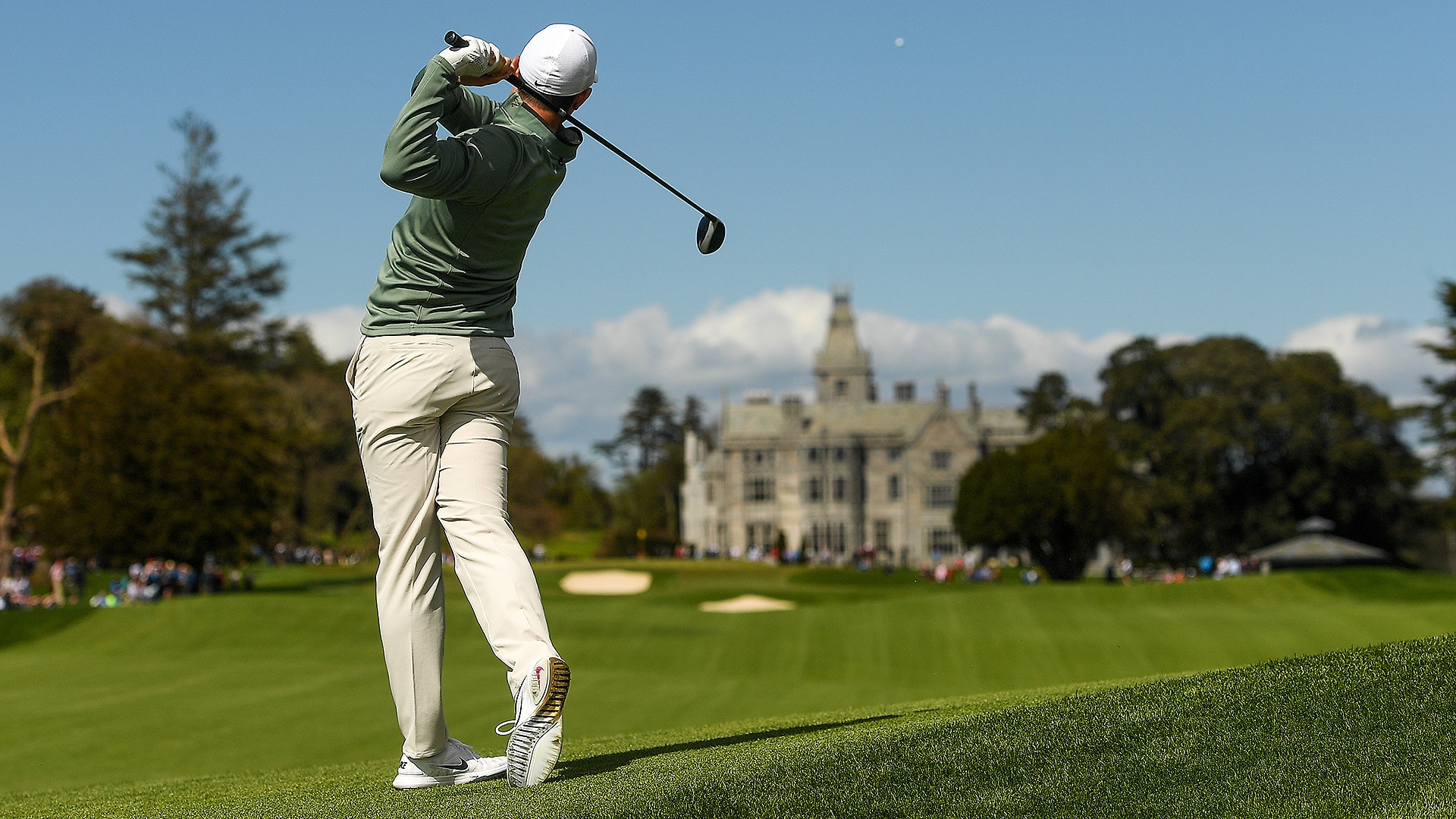 Irish golf continued its run of good fortune, with the announcement Thursday that Adare Manor will host the 2026 Ryder Cup.

It’s the second time that the Ryder Cup will be staged in Ireland, following the Europeans’ victory at the K Club in 2006.

The announcement is even more good news for the Emerald Isle, following Irishman Shane Lowry’s resounding victory at Royal Portrush.

“Irish golf fans are rightly recognized as some of the most knowledgeable and passionate in the world, as was shown during Shane Lowry’s emotional Open Championship triumph at Royal Portrush on Sunday,” said European Ryder Cup director Guy Kinnings, “so there was no question in our minds that the time was right.”

Owned by JP McManus, Adare Manor underwent an extensive renovation two years ago. It previously has hosted the Irish Open and will once again stage the JP McManus Pro-Am next July, with Tiger Woods, Rory McIlroy, Phil Mickelson and Jon Rahm already confirmed in the field. 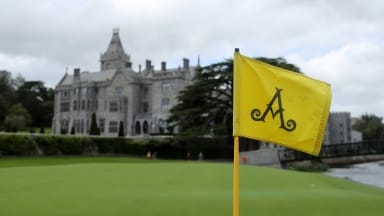 Rory: Adare Manor will be 'great venue' for RC

It's been a good few weeks for Irish golf, highlighted by Shane Lowry's win at The Open last week. The good times continued Monday with the announcement of 2026 Ryder Cup venue.