After closing 65, Brooks Koepka ready for vacation and then The Open 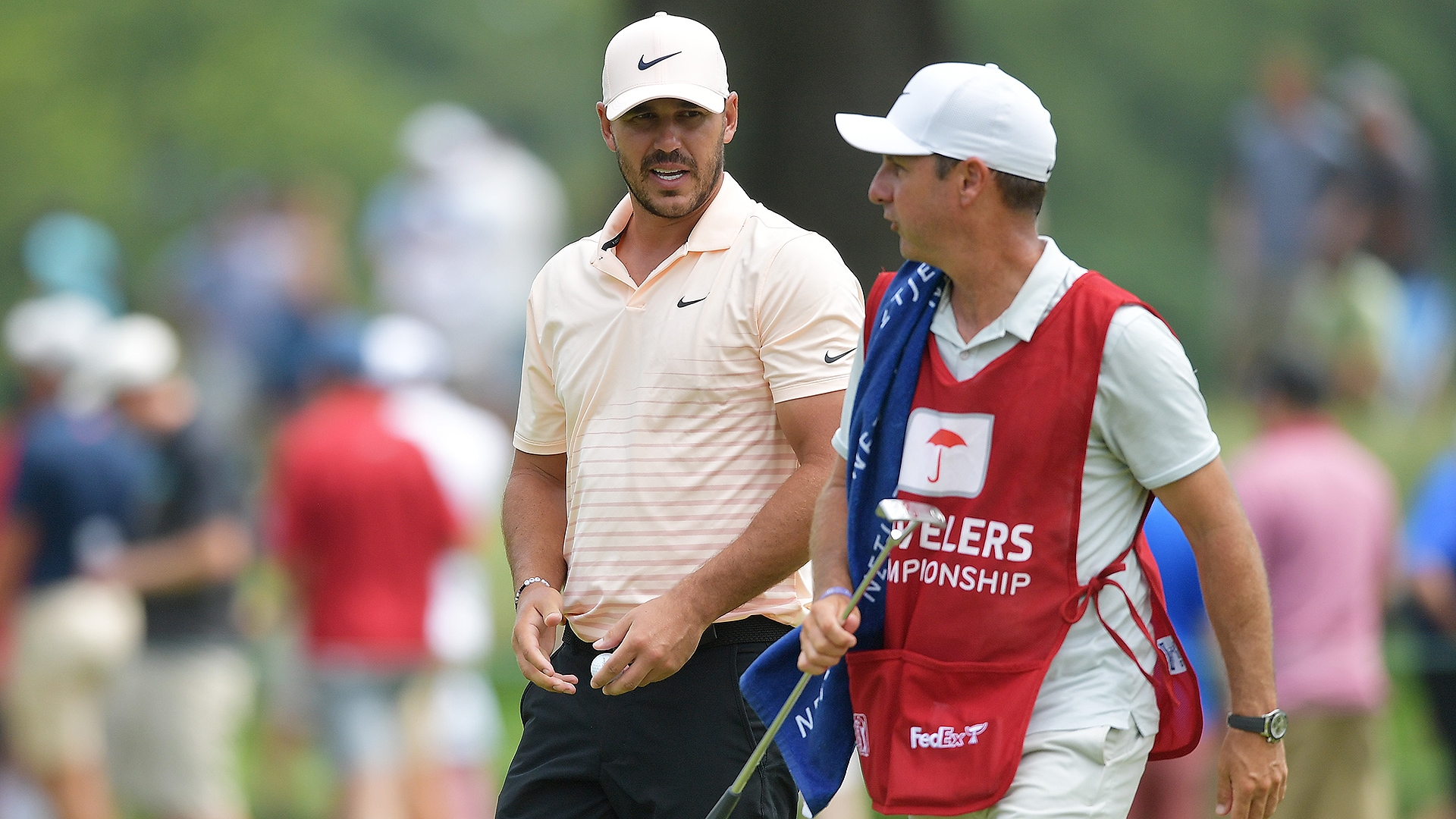 CROMWELL, Conn. – Brooks Koepka shot 5-under 65 in the final round of the Travelers Championship, moving up 22 spots and into a tie for fifth. His clubs will now be shelved for the next week and a half.

"I'm not going to touch a club for like 10 days," Koepka said on Sunday, after finishing the tournament at 10 under par, three back of an eventual playoff. "Just excited for vacation next week and get away."

After playing for three straight weeks, he'll take the next two off before The Open Championship.

"Yeah, I think I'll probably go [to Europe] maybe Friday or Saturday [ahead of The Open] to get ready and see, get adjusted," Koepka said. "Probably more for the time change than anything.

Koepka earned his straight top-5 finish after finishing T-4 at last week's U.S. Open. Following three consecutive starts, he said he's mentally shot and – post-vacation – is looking forward to The Open Championship as he admitted once again that majors are his primary focus.

"It's all mental. It's tough to focus like that for – I'm going to be flat out honest. I can't focus – a major I get excited and I feel stuff on the first tee; I just struggle to do that in regular events," he said.

"The focus and discipline is there in a major, where it's not here. I kind of go for everything."