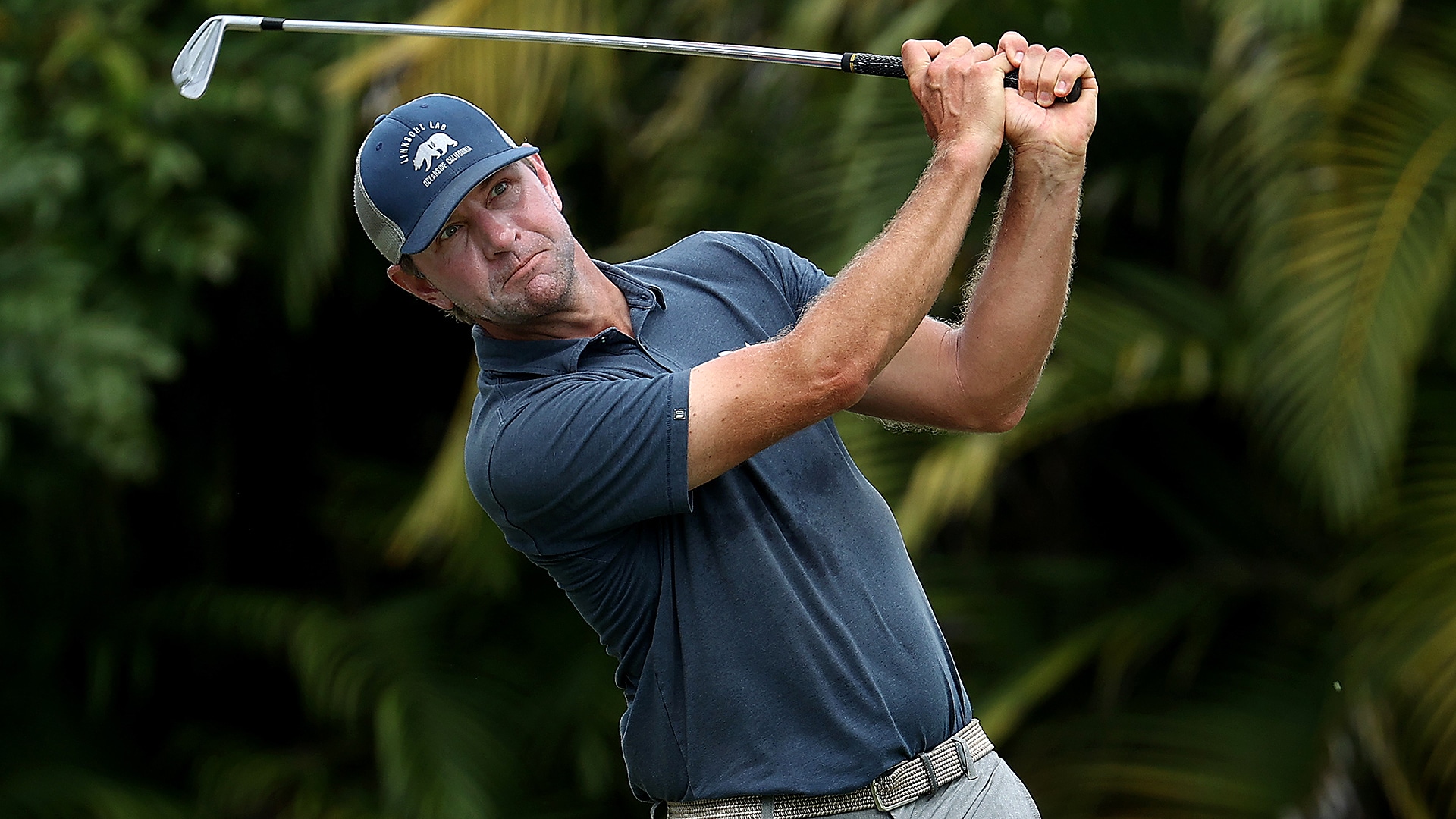 PONTE VEDRA BEACH, Fla. – Trying to land a joke while also making a salient point is among life’s most challenging balancing acts but on March 13, 2020, with the PGA Tour perched unknowingly on the edge of a pandemic abyss Lucas Glover pulled it off.

Less than 24 hours later the Tour had canceled its flagship event and was bracing for a shutdown that would last three months. Neither Glover nor anyone else could have predicted how quickly COVID-19 would alter everyday life, but he was curious.

In retrospect, the questions that Glover wanted answered were the same being asked by many, including C.T. Pan who withdrew from the event a day earlier to “protect” him and his wife from the coronavirus. 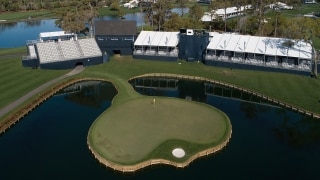 Inside the PGA Tour's shutdown at 2020 Players

PGA Tour officials recount how Players Championship week played out last year, from an enthusiastic start to a preemptive shutdown.

“My question was, if it was any other week would we have already canceled?” Glover said. “We’d already had someone make a physical stance with [C.T. Pan]; if it’s not safe to be in public why would I go play golf? I don’t think they would have tried to cram it in if it wasn’t this week.”

The NBA, tennis and various college conference basketball tournaments had already been halted and the perception as the Tour continued to cling to, the notion that golf, played in an open field, was pandemic proof, wasn’t holding up to scrutiny. And as Glover pointed out, “perception is reality.”

Not long after Glover completed his round, the Tour decided to continue playing The Players on Friday but without fans. Late that same night the circuit finally pulled the plug on the event and any foreseeable tournaments.

The Tour would remain in limbo until June and only recently welcomed back a significant number of fans. Following a year of uncertainty, officials and players have a better understanding of how to play amid a pandemic.

“The only proactive thing we’ve done is to get back started before anyone else and they did a hell of a job,” Glover said. “If I’m going to be critical, I also have to point out a job well done and they’ve done an unbelievable job. We as players have not suffered one bit from this. But, at the time, it seemed very reactive.”