After Euro Tour win, Fox makes it to Mexico with no practice 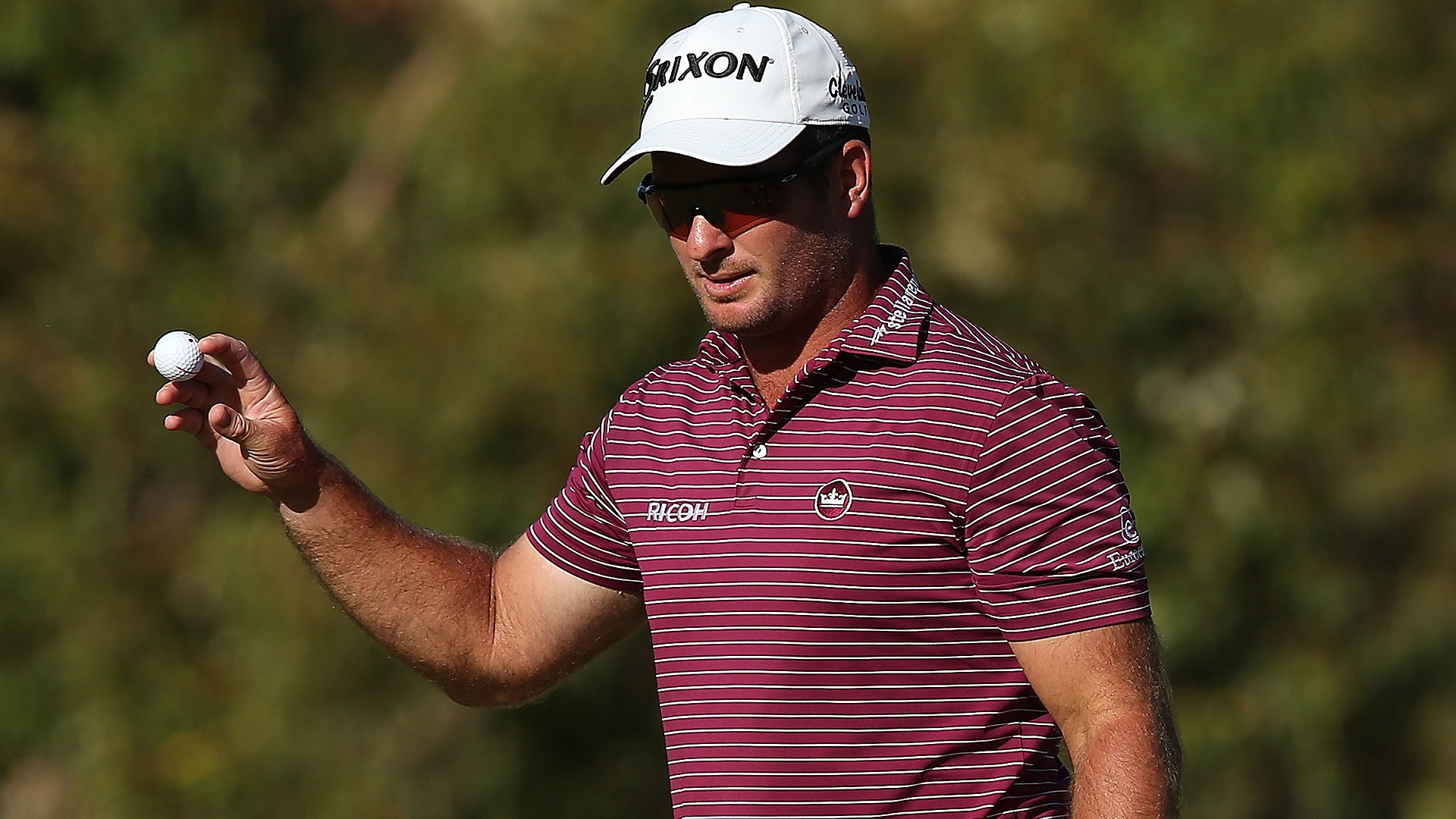 MEXICO CITY – Thursday’s opening round at the WGC-Mexico Championship promises to be interesting for Ryan Fox.

Fox was a late addition to the field when Andrew Putnam withdrew. The New Zealander didn’t arrive in Mexico until late Wednesday and wasn’t able to play a practice round at Club de Golf Chapultepec.

Fox, who won last week's World Super 6 Perth on the European Tour, is scheduled to tee off at 12:15 p.m. ET with Aaron Rai and Byeong Hun An. This is Fox’s first start at the event and just his third start in a World Golf Championship.

New for this year’s championship is a policy that requires a field of 72 players. In the past, the cap was set at 70 players without alternates and last year’s event was reduced to 64 participants which prompted the change to the policy.

The new rule essentially creates an alternate list for the event and Luke List, who is in Mexico, would be the next player in the field if there is another withdrawal.