After Further Review: 'Don't believe' what I just saw! 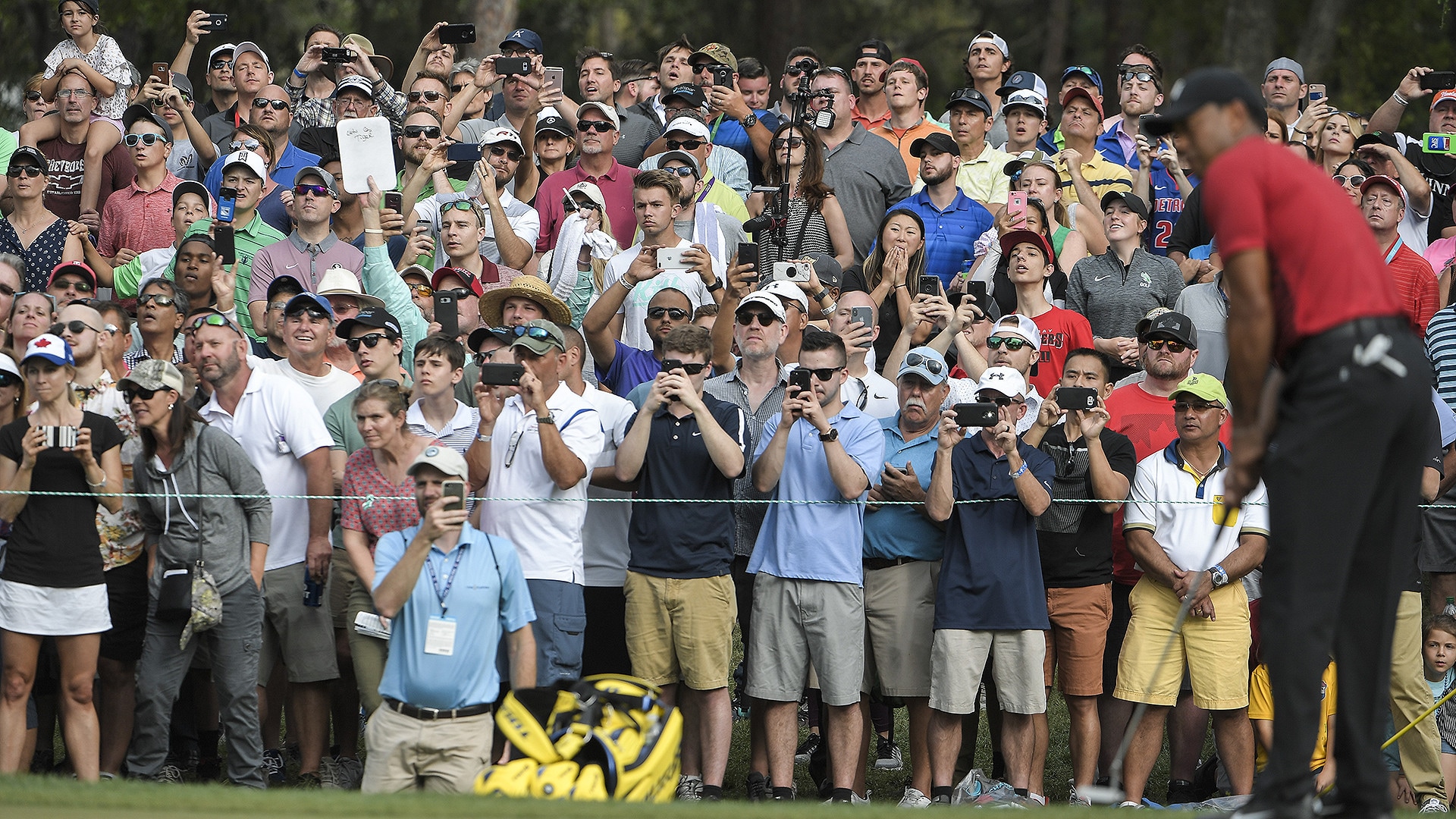 I saw it with my own eyes and I still don’t believe. Tiger Woods is healthy and it wouldn’t be the least bit surprising if he won at Bay Hill and/or Augusta National.

That same man had off-course difficulties last Memorial Day and as recently as September said he wasn’t sure he’d ever play golf competitively again.

That man almost won the Valspar Championship and looks similar to the man who won 79 PGA Tour titles and 14 majors. He was steady, confident and in complete control of his game. I saw it and I love it, but I still don’t believe it.  – Jay Coffin

Tiger Woods did not win the Valspar Championship Sunday after his 43-foot birdie at the 71st hole set off a roar across Innisbrook, but he might win the Arnold Palmer Invitational next week because of it.

This will do little to temper expectations, because when it comes to Tiger Woods being realistic is an occupational hazard, but Sunday’s near-miss at the Valspar Championship for the 14-time major champion should become the new baseline, at least for the foreseeable future.

Although Woods inspired the massive galleries that crowded every hole at Innisbrook Resort this week, his inability to produce on Sunday is less a knock against Tiger than it is a sign of the times. After two years of competitive inactivity and four back surgeries, this will take time.

For so long Woods made winning look easy, but it never was and this new version of Tiger is incapable, at least at the moment, of winning with something less than his best stuff. That might change as the comeback progresses, but for now his fans should hope for the best and accept that anything less is part of the learning curve. – Rex Hoggard

It’s an age-old maxim that, to this point, has served Tiger Woods well as he returns to competitive golf in the wake of back fusion surgery. Woods has been measured more by his ability to simply suit up for tournaments than by the shots he might hit once he got there.

But with a T-2 finish at the Valspar Championship, all that has changed. The general sentiment has shifted from how often Woods can play to how many more starts until he wins for the 80th time. Whatever embers were lit with a 12th-place showing two weeks ago at Honda have now erupted into a full-blown blaze.

Woods has successfully shouldered the weight of expectations many times throughout his career. Looking forward to the Arnold Palmer Invitational, Masters and beyond, it’ll be fascinating to see how well he’s able to assume the burden this time around as his success quickly becomes measured more by results than tournaments played. – Will Gray