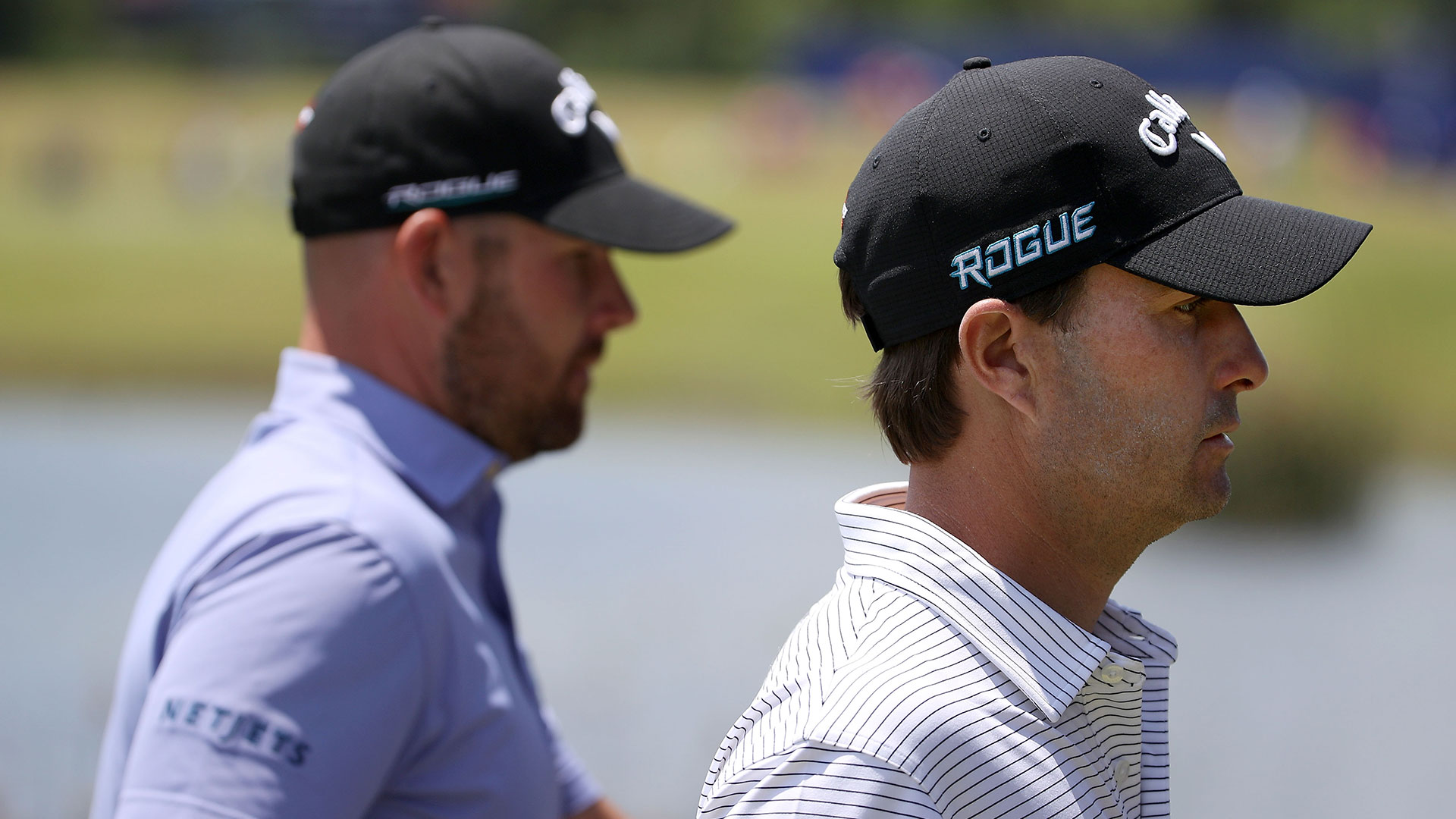 AVONDALE, La. – One year after losing in a playoff at the Zurich Classic, Kevin Kisner and Scott Brown have given themselves another shot at the title.

With rounds of 62-70, the pair from Aiken, S.C., sits only one shot off the lead after two rounds.

“Obviously we didn’t finish it off the way we wanted to,” Kisner said, referring to the playoff loss last year to Cameron Smith and Jonas Blixt, “so we’re coming back for a little revenge this week.”

Kisner and Brown combined to shoot 27 under par last year. They’re already two shots lower this year – and four shots closer to the lead at the halfway point.

They make a formidable pairing – two players who don’t get in trouble off the tee and can putt as well as anyone.

“We’d love to get a trophy together,” Kisner said. “We grew up together and are longtime friends, so it would be fun to win together. We’ve won a bunch of tournaments together, so we’re looking forward to the weekend.”