After a quiet start in Memphis, McIlroy-Koepka set for true global showdown 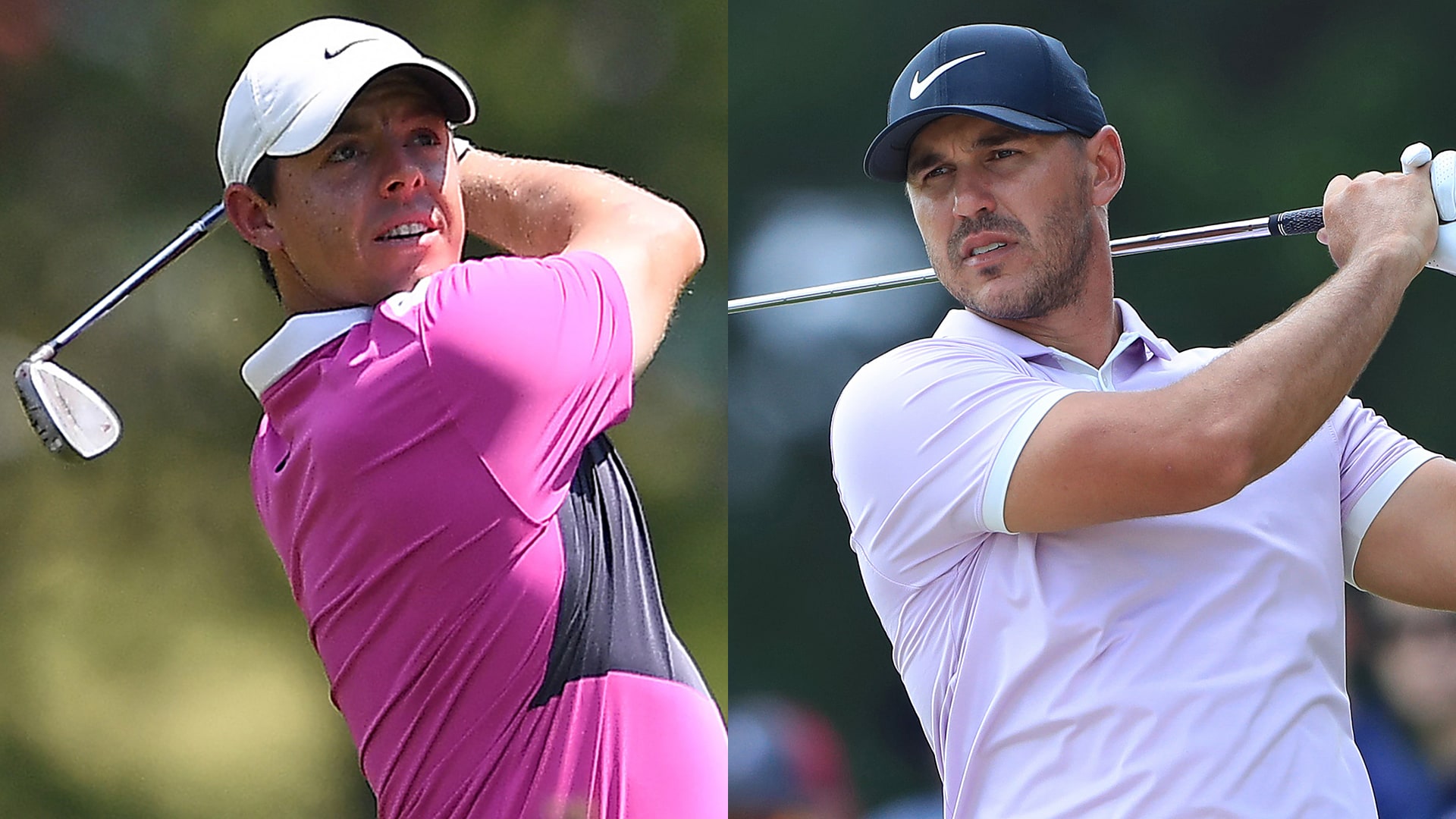 MEMPHIS, Tenn. – For Rory McIlroy, this week’s stop in muggy Memphis is proof of the redemptive powers of sport.

It was a little more than a week ago when the normally collected Northern Irishman broke down in front of the home fans and the world on his way to an emotional missed cut at The Open.

He talked that day about learning a lot about himself and his game. He talked about allowing his emotions to dictate his actions and how allowing yourself to get caught in the moment isn’t always a bad thing. And he talked about how that round on Friday, a gritty 65 to miss the cut by a stroke, felt like coming down the stretch with a chance to a major championship.

With everything that came with that assessment it only stands to reason that coming up short felt like the type of loss that can leave a mark. The good news for McIlroy is he didn’t have long to ponder his shortcomings.

It’s why sports, and golf in particular, can be so redemptive. The traveling circus is essentially a weekly therapeutic reset. It doesn’t matter how bad things went last week there’s always the next stop to look forward to, and McIlroy arrived at the WGC-FedEx St. Jude Invitational, which was transformed this year, thanks to the circuit’s reimagined schedule, from a sleepy mid-summer stop to a world gathering.

“We're very fortunate in golf that there's always next week. You can respond so quickly from setbacks and failures,” he said. “There's going to be times where you don't play so well, but as long as you can learn from that and sort of put into practice what you've learned and try to correct maybe what happened the week before.”

Through three rounds at TPC Southwind, McIlroy has looked nothing like the guy who stumbled his way to an opening 79 at Royal Portrush. He began his week with rounds of 69-67 and was nearly perfect Saturday on his way to a week’s-best 62 to take a one-stroke lead over Brooks Koepka.

Nothing cures the ills of the past more than the type of golf McIlroy played on Day 3, a nearly-flawless effort that included three consecutive birdies to complete his opening loop and another at No. 14 to pull within two strokes of the lead.

For all the criticism McIlroy endured for his finish last Thursday in Northern Ireland, which included double bogeys at the 16th and 18th holes, there were no such miscues Saturday. He took a share of the lead with a 16-footer at the 17th hole and moved clear of the field with 27-footer at the last for birdie.

Instead of fixating on such grand goals as winning the claret jug for an entire country, he shifted his focus this week to more mundane tasks, like “neutralizing” his ball flight and dialing in his distance control. The result is a 12-under total and a looming showdown with Koepka.

Historically you probably could have seen McIlroy’s bounce back coming. He won the RBC Canadian Open after missing the cut at the Memorial in June and rebounded to win last year’s Arnold Palmer Invitational after a missed weekend at the Valspar Championship. In fact, he won his first event on Tour, the 2010 Quail Hollow Championship, after missing back-to-back cuts.

That it will be he and the world No. 1 setting out together for the first time on a Sunday only proves that pressure brings out the best in McIlroy, regardless of Thursday’s outcome at Royal Portrush.

It’s the perfect storyline for Memphis’ first World Golf Championship with Koepka fresh off a major season that included top-5 finishes at each one to go along with his victory at the PGA Championship.

“It will be fun,” said Koepka, who came up one green shy (No. 18) of throwing a perfect game after hitting 17-of-18 greens in regulation on Saturday. “Rory's playing some good golf, especially with the start he got off to. I played with him the first two days. The way he struck it was really impressive. He's putting well and you know he's going to be tough to beat.”

It’s also hard to beat having arguably the game’s two best players at the moment going head-to-head in the final group. Sunday won’t be a two-man skins game, not with the likes of Jon Rahm and Marc Leishman looming three strokes back, but it’s close with McIlroy eyeing redemption and Koepka looking to make point.

Two quiet days finally gave way to what we’ve come to expect at a World Golf Championship with the game’s stars aligned atop the leaderboard at TPC Southwind.

It took some time, but Saturday a World Golf Championship finally broke out in Memphis.