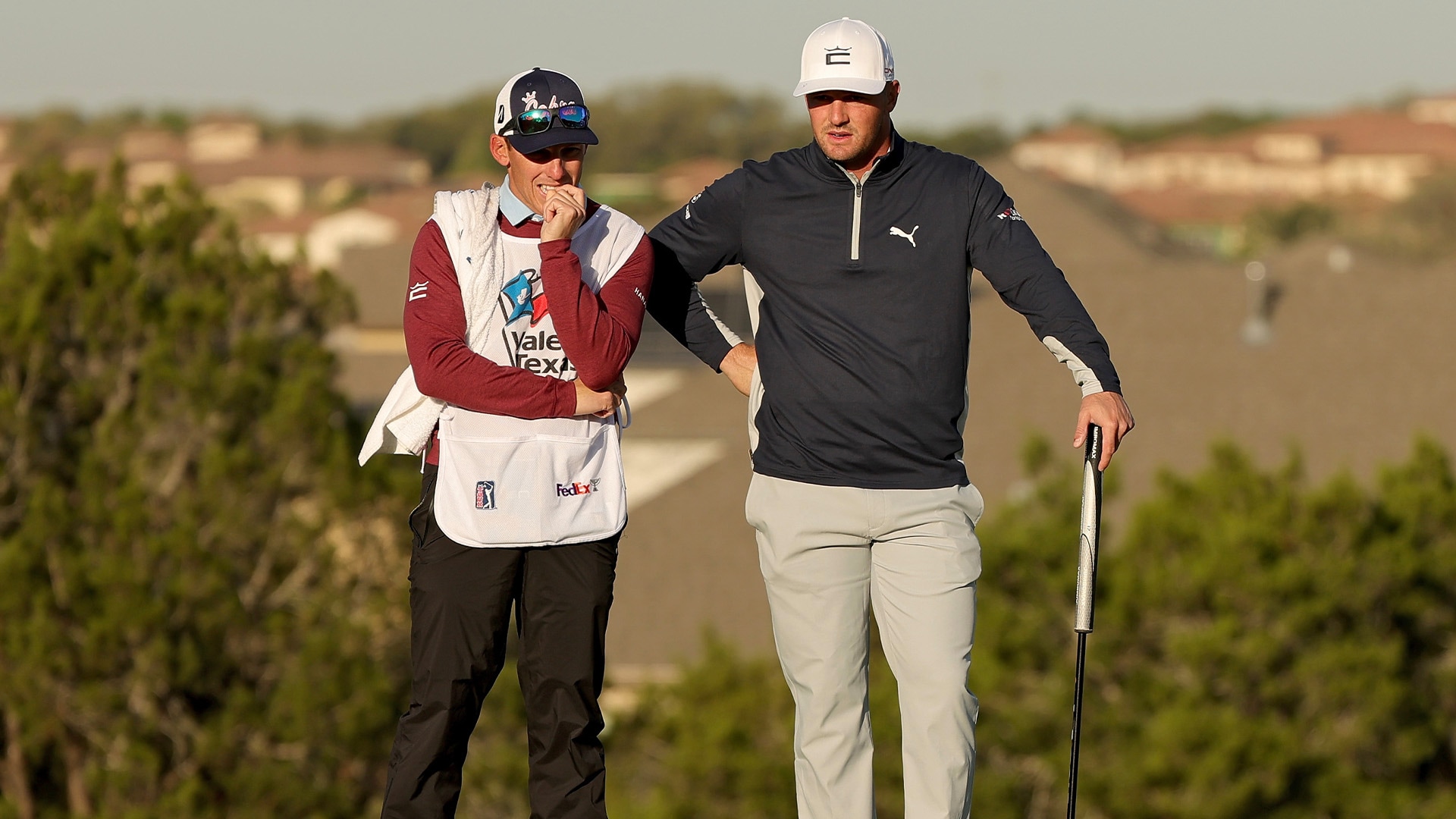 DeChambeau missed nearly two months while nursing hip and hand injuries, but returned two weeks ago for the WGC-Match Play and did not make the Round of 16. In a shape-up for the Masters, DeChambeau played last week's Valero Texas Open and missed the cut at 5 over, his worst score since the 2021 Masters.

"It's one of those things that everybody has a tough stretch in their career," DeChambeau said Monday at Augusta National, "and especially with coming off an injury, swinging one-handed for, you know, three or four weeks with your right hand only, it messed my normal golf swing up."

It's DeChambeau's lowest rank since August 2018. After he won The Northern Trust that month, he cracked the top 20 for the first time in his career and has stayed there ever since.

The week before the Masters, there was little movement in the Official World Golf Ranking. Two notable movers, besides DeChambeau, were J.J. Spaun and Richard Bland.

Spaun won the Valero Texas Open for his maiden PGA Tour victory and earned a trip to Augusta National. With the win, he's knocking on the door of the world's top 100, moving from No. 242 to No. 103.

Bland, the 49-year-old Englishman in the midst of a Cinderella year, cracked the top 50 for the first time in his career. After placing T-29 at TPC San Antonio in his stroke-play Tour debut, he jumped from No. 53 to No. 48. But even though he is now within the world's top 50, he did not secure an invite to the Masters. Should he finish there by year's end, however, he will be at Augusta National in 2023. 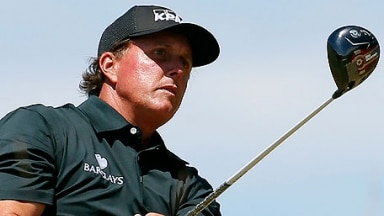 Mickelson out of top 25 for first time in 20 years

When the rankings update after the Sanderson Farms Championship, Phil Mickelson will drop out of the top 25 for the first time since Sept. 17, 1995. 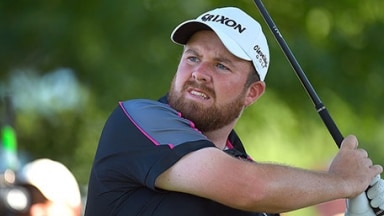 After picking up his first PGA Tour victory on Sunday at the WGC-Bridgestone, Shane Lowry finds himself at No. 19 in the Official World Golf Ranking. 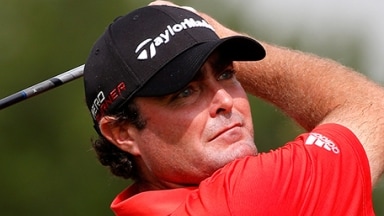 Thanks to their wins Sunday, Steven Bowditch and Soren Kjeldsen made dramatic moves up the Official World Golf Ranking, with Bowditch putting himself in position to play two of the year's final three majors.