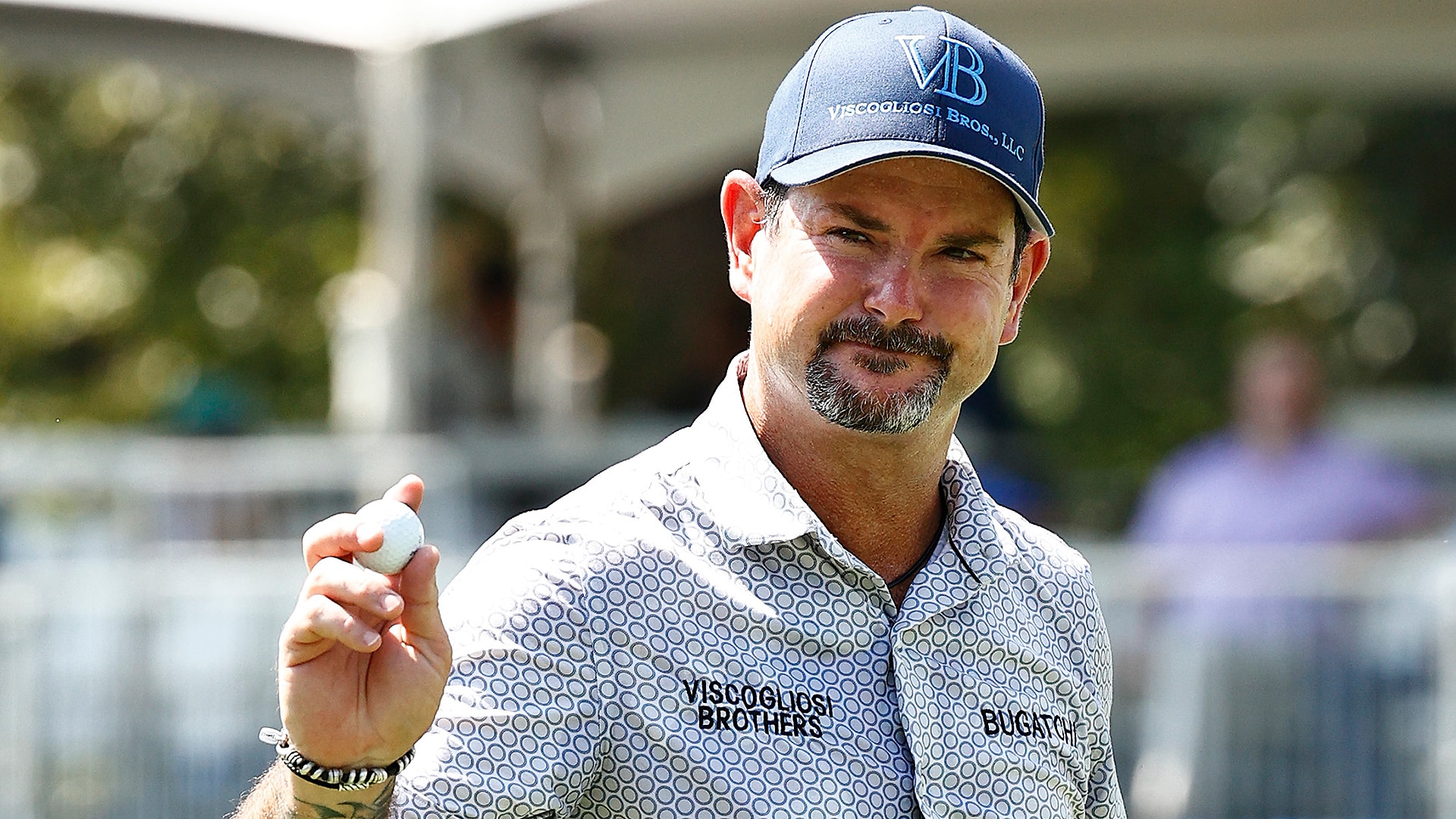 As he described Friday: “Started well, fell off quickly, and then did a nosedive and crashed and burned.”

But Sabbatini dusted himself off and somehow has made this an unforgettable year, his turnaround starting with a final-round, record-breaking 61 in Tokyo to steal the silver medal at the Olympics.

Apparently, he’s not done either.

Needing a good result to extend his season, Sabbatini opened with rounds of 64-66 – his best two-round start on the PGA Tour since 2003 – to move among the early leaders at the Wyndham Championship. He's tied for second place, four shots back of leader Russell Henley.

Sabbatini might have been the only one who saw the progress in his game. Entering the Olympics, he had missed his last four cuts and didn’t have a top-10 since January.

“Over the last six weeks to two months, I’ve kind of been trending in the right direction with my golf game,” said Sabbatini, whose last Tour win was in 2011. “But golf, it’s weird how it doesn’t add up sometimes even though you’re always doing the right things. I think the final round in Tokyo maybe was the final key.

“I think I’ve always put too much pressure on myself on the golf course, being too hard on myself on the golf course, expected too much of myself, and I think maybe there I just took a step back and relaxed and somehow, it just seems to have clicked. This week I’m taking the same approach, and I think because of that, I’m not letting the bad shots affect me as much and just not putting as much pressure on myself.”

The Wyndham is always one of the biggest pressure-cookers of the season.

It’s the final regular-season event, and Sabbatini, at No. 141 in the FedExCup standings, needed a strong performance to crack the top 125 and advance to the playoffs. Even though he has a fallback option for next season – he can use a one-time top-50 money-list exemption – he wants to keep playing. He has a plane ticket booked for Sunday night – he just doesn’t know whether it’s returning home to South Florida or to the northeast for the start of the playoffs.

Following the Olympics, Sabbatini, who grew up in South Africa but earned dual citizenship a few years ago after getting married, fulfilled his promise by hosting a couple of youth clinics in Slovakia and hosting a charity day. He said the response there has been “everything we could have hoped for and more.”

“There’s maybe only 9,000 registered golfers in Slovakia, so in the past 10 days to two weeks, we’ve seen definitely an uptick in interest and people that are now wanting to go start playing the game and getting their kids involved in the game," he said. "So that was the hope – to create the interest and desire and grow the game there.”

Sabbatini said he brought his silver medal with him to North Carolina but now it is in a "safe place." Just like his game. 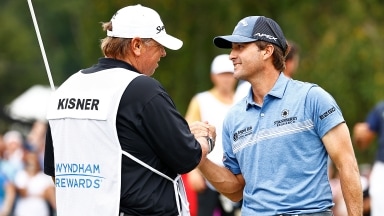 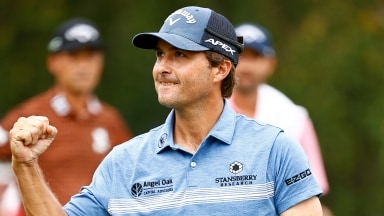 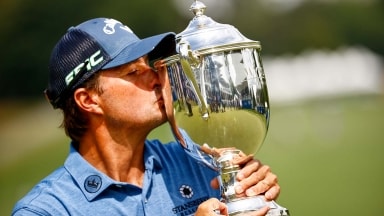