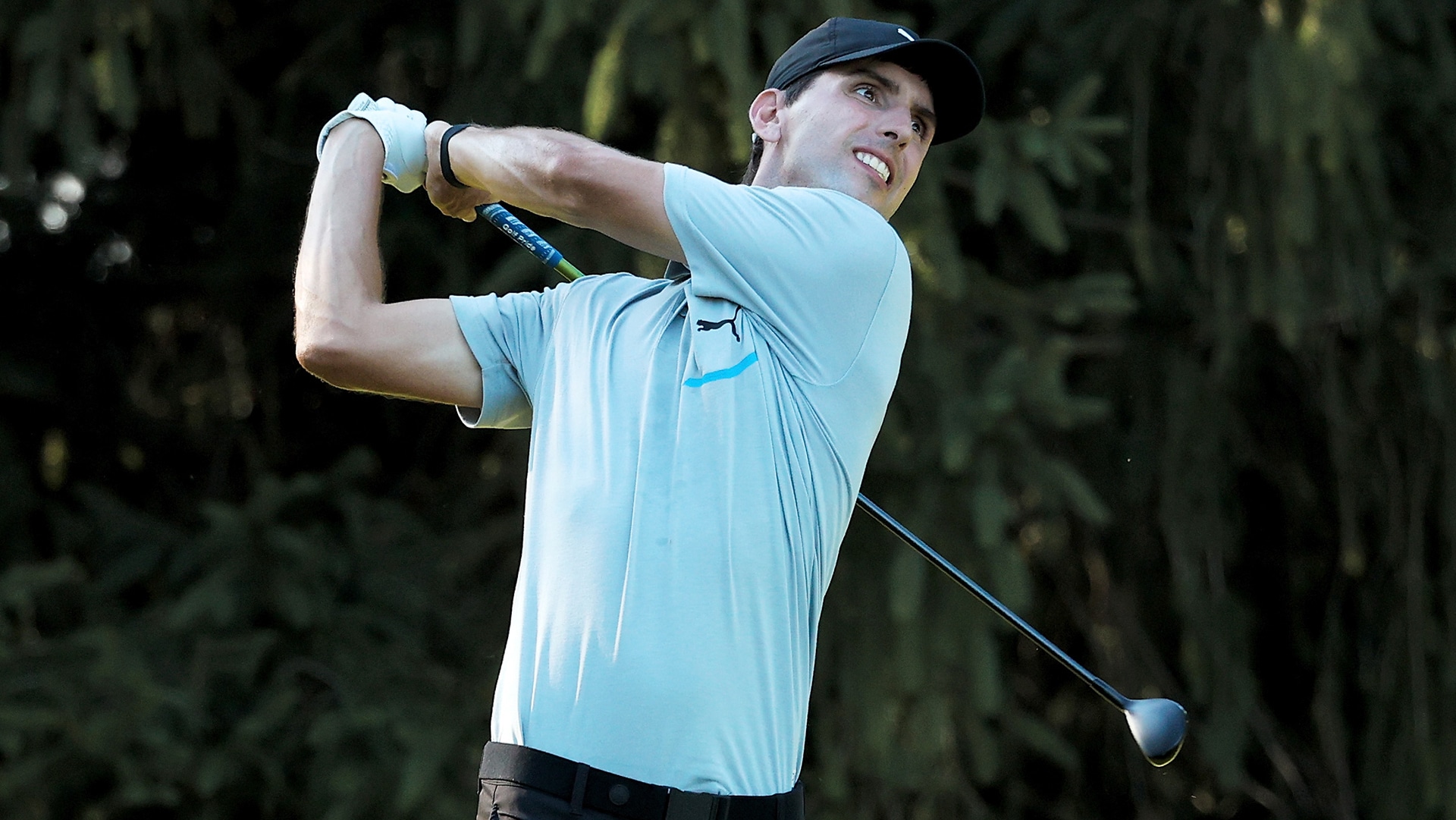 But after making his first weekend since March, the 29-year-old Georgia Tech product, ranked No. 1,068 in the world, fired a closing 7-under 64 to win the Pinnacle Bank Championship by a shot Saturday at The Club at Indian Creek in Omaha, Nebraska.

The victory is Reeves’ first since turning pro in 2014. It’s also his first top-10 finish since he notched a pair of top-5s in the Korn Ferry Tour Finals to earn his PGA Tour card, which he lost after one season. He's now projected to climb to 18th in KFT points.

"I finished like dead last two weeks ago, and really it's been hard, I've been in kind of a dark place with my game. ... I've missed a ton of cuts and it really sucks," said Reeves, who opened this week in 74 but birdies three of his final four holes Friday to avoid a seventh straight missed cut. "But I felt so freed up on Saturday, the most freed up I've felt on a golf course in a long time because [making the cut], that was the bigger goal. Winning wasn't even a though this week; it was let's get on track, let's make a cut and see what happens on the weekend."

Reeves entered Sunday’s final round eight shots back of 54-hole leader Ryan Ruffels – "I didn't even know what the lead was heading to the first tee," Reeves said – but he put together the round of the day by two shots in windy conditions, carding an eagle and six birdies, including at the par-4 18th hole.

"I fist-pumped my birdie putt at 18 just because I thought it secured a top-10," said Reeves, who had to wait for more than two hours to see if his 11-under total was good enough.

Ruffels, meanwhile, made seven bogeys, including on Nos. 16 and 17. He had a chance to force a playoff on the final hole, but his 40-footer for birdie missed.

The 22-year-old Aussie, who now has seven runner-up finishes in world-ranked events, posted a final-round 73 to slip to 10 under, where he finished alongside Nick Voke, Carl Yuan, Tyson Alexander and Taylor Pendrith, who has gone T-3, second, T-2 and now T-2 in his last four starts.