After soft(ish) opening, take a deep breath - the real Winged Foot is coming 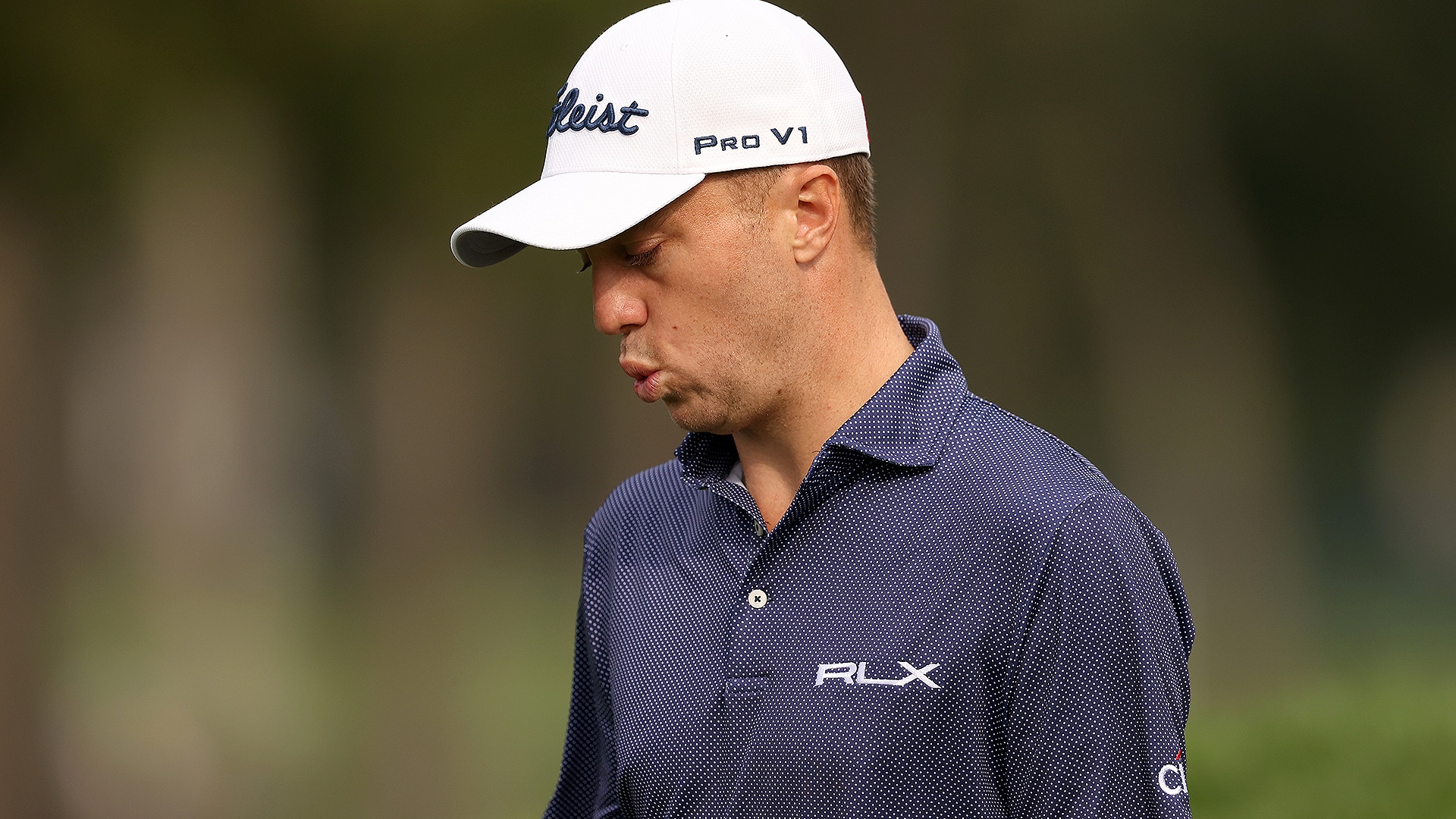 If the 1974 national outing on the West Course was the “Massacre at Winged Foot,” the first lap of the 2020 edition felt more like the softer side of A.W. Tillinghast’s creation.

For three practice days, nearly every player not name Justin Thomas warned of thick rough, fast greens, wild slopes and crushing spirits. Even the USGA’s top setup man, John Bodenhamer, offered a thinly veiled threat of letting “Winged Foot be Winged Foot,” the implication being that there’s no need for bells and whistles when you’ve got a thoroughbred.

This is, after all, where Hale Irwin won the ’74 U.S. Open by two strokes at 7 over par and where Geoff Ogilvy won – yes, he won – the ’06 championship at 5 over. Although the ’29 championship wasn’t given a colorful name, Bobby Jones won a playoff after finishing at 6 over.

After four of the last five U.S. Opens were won with under-par totals, the West Course was supposed to bring balance back to the national championship. But a calm and cloudy day in the New York suburbs felt more like the old Westchester Classic.

Thomas did have fun. He shot a 5-under 65 for the first-round lead, followed by Patrick Reed (66), Thomas Pieters (66) and Matthew Wolff (66). All total, 21 players posted under-par cards on Day 1 at the game’s toughest test.

“Sixty-five is fun no matter where you play, especially at Winged Foot,” Thomas said. “It's one of those rounds where it's just kind of like, next thing you know, you make the putt on 18, you're done for the day.”

Few sports cling to the past like golf and Winged Foot’s history is a brutish tale. In ’74, there were eight rounds under par ... for the week. In ’06 when Ogilvy won – and, yes, Phil Mickelson lost – there were a dozen under-par rounds for the week and just one on Thursday, when the scoring average ballooned to a soul-crushing 75.98. By comparison, Thursday’s average of 72.42 looked like a typo.

There were two holes-in-one on Thursday, both at the par-3 seventh; Louis Oosthuizen holed out for eagle at the par-4 second hole from 148 yards; Rory Sabbatini had seven birdies on his card. And there were several more long shots and long putts that found the bottom of the cup in Round 1.

In the preamble to this week’s championship many players warned of the approaching storm that is the West Course, but some were comfortable acknowledging soft greens and perfect scoring conditions.

“I did a radio show yesterday and told them I think guys will shoot 3 and 4 under … I could see somebody being 4 or 5 under through two rounds,” Brendon Todd, who carded a 68, said before offering an ominous warning, “then a little harder on the weekend.”

If the red that dominated the top of Thursday’s leaderboard wasn’t what one expected at arguably the game’s toughest major venue, those who made the most of the opportunity weren’t convinced the hospitality would last with wind, cold and no rain in the forecast.

“You've got, J.T. shot 5 [under], Patrick 4, myself 3, but then after that I think if you shoot even par you're just outside the top 10,” Rory McIlroy said. “I wouldn't call it scorable by any stretch of the imagination. There's a couple of guys that have went a little lower than maybe was expected, but it's not as if the rest of the field are finding it that easy.”

To be fair, McIlroy said that after finishing his round early on Thursday, before nearly a quarter of the field (32 players) posted rounds of par or better.

There were some conspiracy theories that with 2 ½ fewer hours of daylight for the September Open, officials would take the edge off Winged Foot for Rounds 1 and 2 to facilitate quicker rounds and on-time finishes. But if that’s driving the lower-than-normal scoring don’t expect it to be the case on the weekend.

“It's still Winged Foot. You've still got to hit the shots,” Thomas said.

This warm and welcoming version of Winged Foot wasn’t exactly what Thomas had in mind when he talked of a different kind of fun. This is the U.S. Open. This is where pars are supposed to be cherished and where the smart play is always the right play. This is Winged Foot.

Maybe Thomas should have said, Enjoy the fun while it lasts.