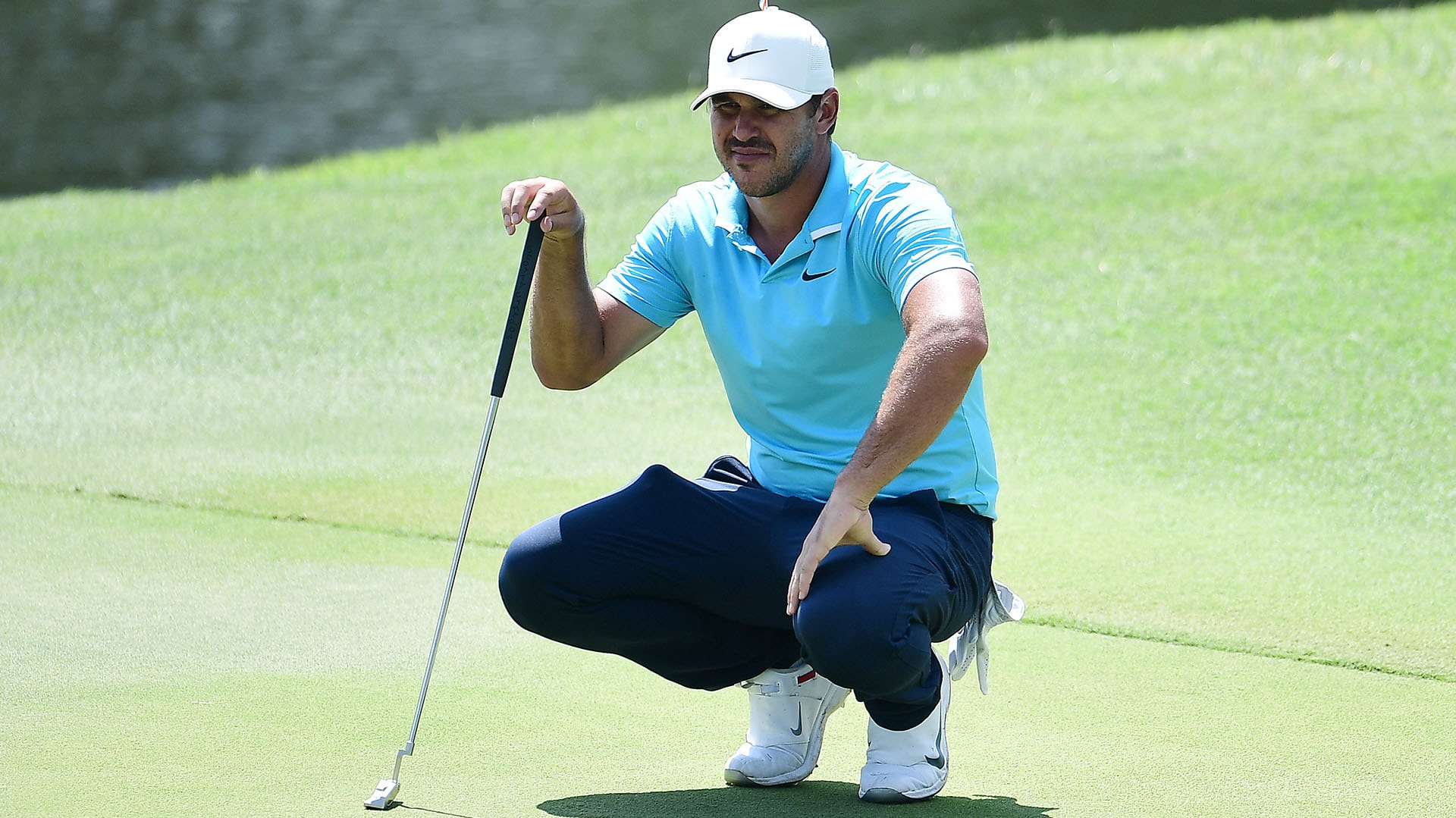 MEMPHIS, Tenn. – Brooks Koepka credited his ability to reconnect with swing coach Pete Cowen following his first-round 62 at the WGC-FedEx St. Jude Invitational for helping him to a two-stroke lead, but that wasn’t the only providence for the defending champion this week.

Koepka also said he had Phil Kenyon take a look at his putting stroke, which has gone cold this season with Koepka dropping to 140th on the PGA Tour in strokes gained: putting. On Wednesday, Kenyon suggested an overhaul of Koepka’s stroke and the results were dramatic. 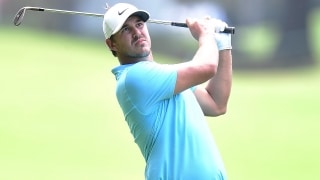 Brooks Koepka has been struggling recently, but back on a course where he won last year he's once again atop the leaderboard after an opening-round 62.

“I was talking to him and was like, ‘Listen, I'm struggling pretty bad and need your help. There's a reason you're the best out here,’” Koepka said. “I made some adjustments.”

Kenyon had Koepka move the golf ball towards the center of his putter at address and adjusted the heel of his putter so it rested on the ground.

Koepka ranked fourth in the field in strokes gained: putting with 3.06 average, his best performance on the greens this season, and he missed just one putt from inside 10 feet on Thursday.

“My hand-eye coordination's pretty good, so I figured it'd be all right,” he said. “My college coach did a drill with me I remember back in college, it doesn't matter where you line up, whatever is, you can almost will it in just pretty much every time.”