Rested Rahm (67) off to sizzling start at unfamiliar Wentworth 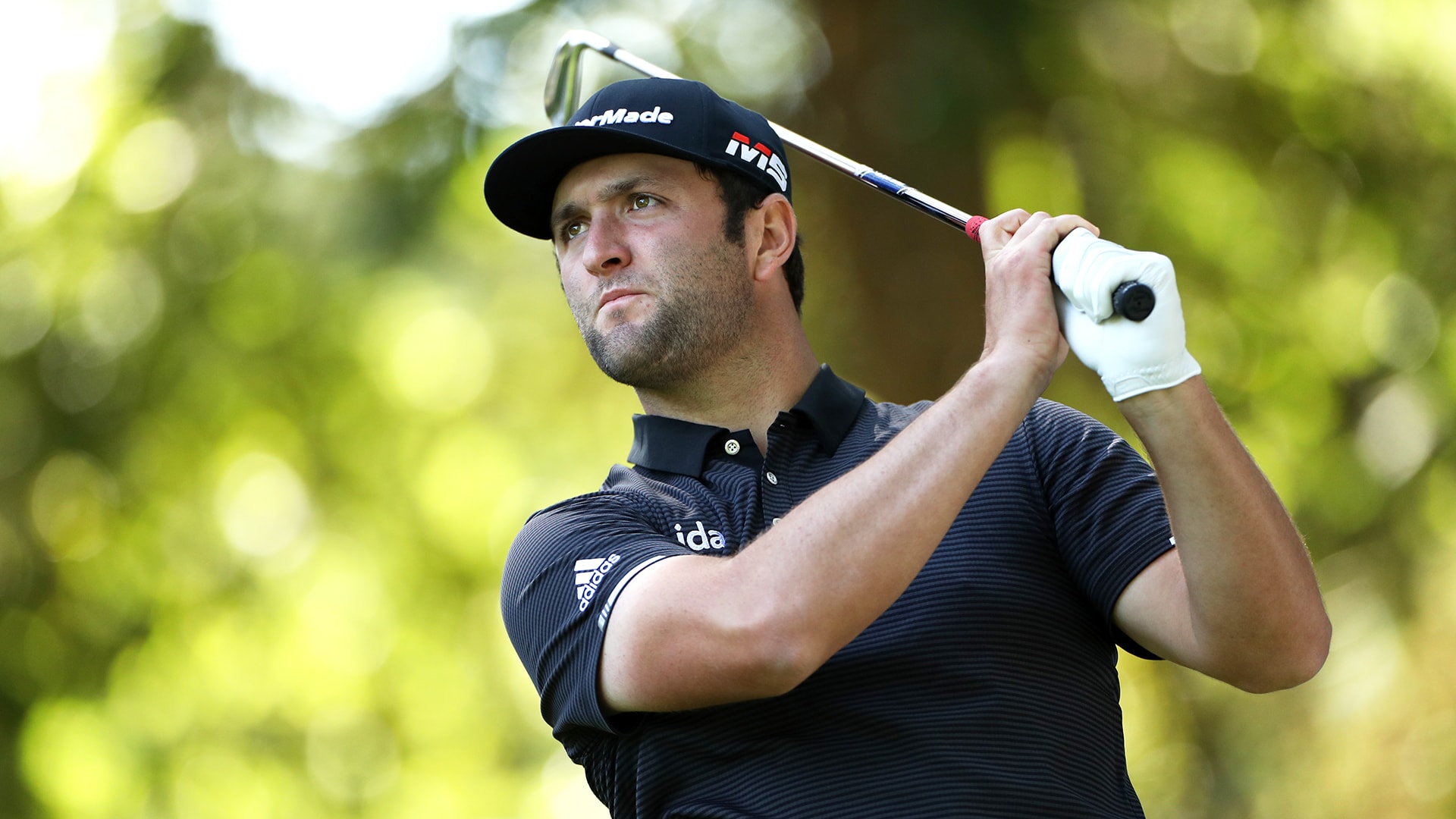 VIRGINIA WATER, England – Like most top players, Jon Rahm needed to decompress following the end of the PGA Tour season and this week’s BMW PGA Championship is his first start since last month’s Tour Championship.

But if the Spaniard was rusty after his three-week break he hasn’t looked the part through two rounds at Wentworth. Rahm opened with rounds of 66-67 that left the Spaniard tied for the lead with Danny Willett at 11 under.

“No matter how much time off I have or I don't, it's always great to get off to a start like this,” he said. “After 36 holes it's important to have a chance, especially on a course that I've never seen before and a tournament this important.”

Rahm hadn’t been able to play the European Tour’s flagship event because of scheduling conflicts when it was held in May, but this year’s move to September allowed him to add the event to his schedule for the first time.

Although Rahm got off to an interesting start on Friday, with two bogeys and four birdies through his first six holes, he said the normal learning curve on a new course has been straightforward.