Jon Rahm explains why he withdrew from The American Express 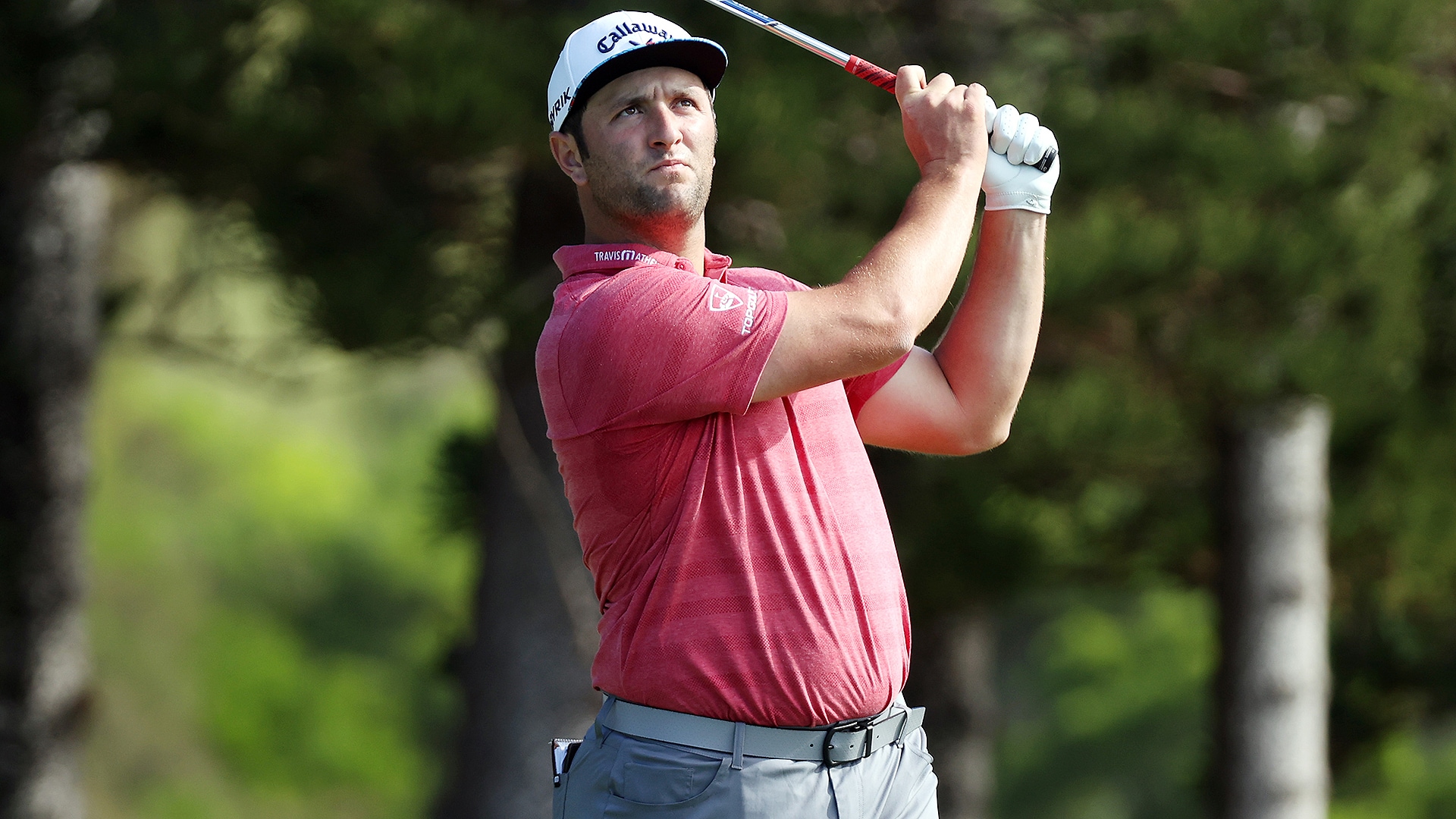 LA QUINTA, Calif. – Jon Rahm, this week’s favorite and the highest-ranked player in the field, withdrew from The American Express on Monday without giving PGA Tour officials a reason.

On Tuesday at PGA West, Rahm’s manager, Jeff Koski, said the world No. 2 had tweaked a muscle while practicing and decided to withdraw from this week’s stop but added that he was feeling better. Koski said Rahm is still planning to play next week’s Farmers Insurance Open.

“Truth is, I hurt myself in the gym on Friday. I’m taking time off now trying to be smart. I could play right now but I don’t want to make it worse,” Rahm told SiriusXM Radio’s Colt Knost.

Rahm began his year two weeks ago at the Sentry Tournament of Champions, where he tied for seventh place, and he finished last year with back-to-back top-10s (T-7 at the Masters and T-2 at the Zozo Championship).

Rahm was replaced in the field by Brandon Hagy.