All of a sudden, the European women are resurgent 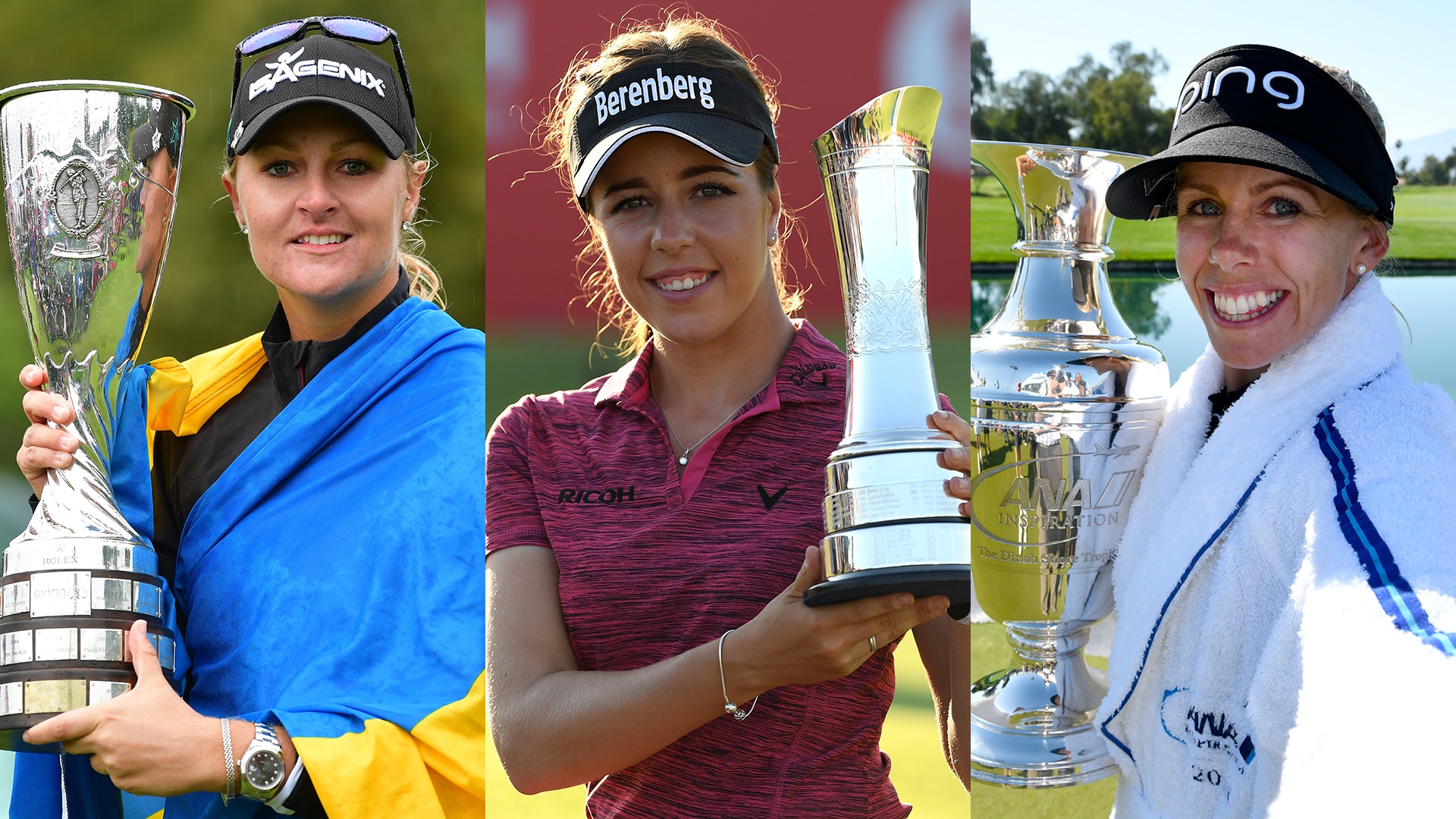 Sweden’s Pernilla Lindberg, winner of the ANA Inspiration in April, is aiming to join Se Ri Pak and In Gee Chun as the only players to win major championships as their first two LPGA titles.

Hall’s also looking to join Pak and Chun in that history.

It all adds up to resurgent momentum for the Europeans teeing it up at the Evian Championship this week.

The Euros are looking to win four of the last six majors. That would be quite the achievement in an era where the majors are so dominated by the Asians, in a time when Europe seemed to be in a swoon even worse than the Americans.

The Europeans could make some history with another win. Three different Europeans have never won majors in the same season. That’s possible this week.

Nobody feels better about a return to Evian than Nordqvist, who claimed her second major last year in a sudden-death playoff. She battled more than Brittany Altomare. She battled some of the worst elements a major has ever been decided in, with heavy winds, heavy rain and hail pummeling her in the playoff.

“What's so special about it, I worked so hard to get my second major, for so long,” Nordqvist said. “I've always been kind of a player that never gave up and always kept fighting. Just to do it under those conditions, and the playoff, I always stayed positive. It was obviously very emotional when I won.”

Nordqvist, 31, won her first major as an LPGA rookie in 2009. She lost a bid to win a second at the U.S. Women’s Open in 2016, when a controversial penalty for grazing a grain or two of sand in a bunker cost her in a playoff with Brittany Lang. She won at Evian last year coming off a summer struggle with mononucleosis.

“I would like obviously to become world No. 1,” said Hall, who is No. 8 in the Rolex Women’s World Rankings. “I'm not miles away from that.”

Lindberg says she arrives for majors with a different feeing since winning the ANA.

“I come into them with more confidence than before, because I know that I have won one,” Lindberg said. “So, I've just proven to myself and everyone else that I can win one of these.” 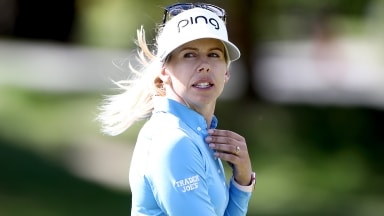 Pernilla Lindberg lived out a dream by winning the ANA three years ago. She's since struggled to live up to self-expectations. 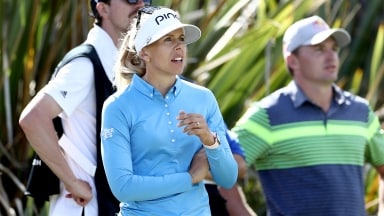 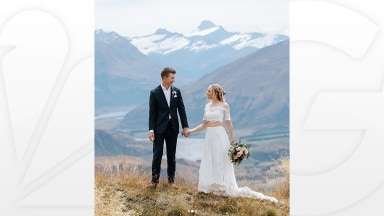