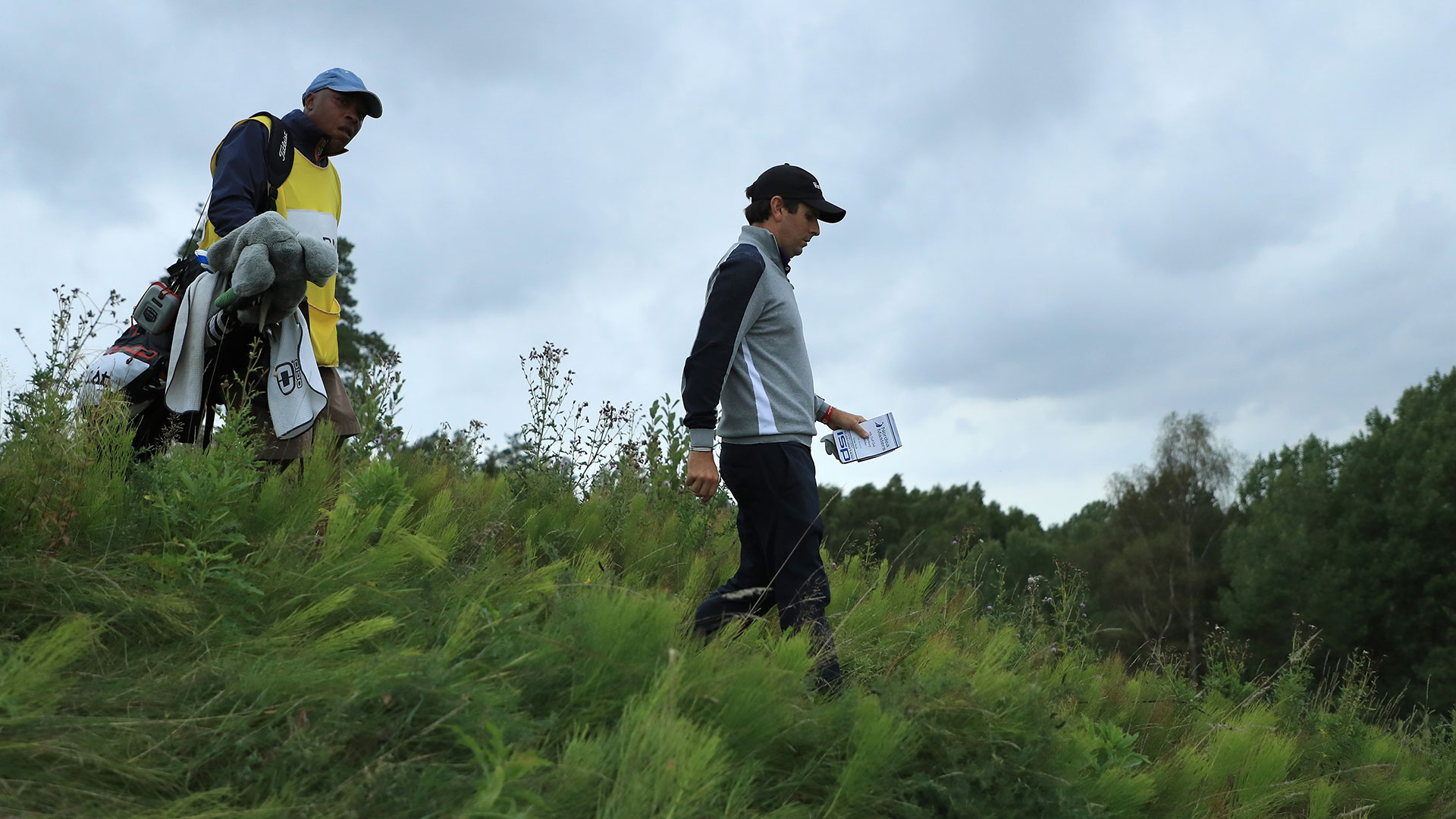 MOLNDAL, Sweden – Paul Waring of England and Thomas Aiken of South Africa share the lead, three shots clear of their rivals, after the third round of the Nordea Masters on the European Tour on Saturday.

Waring was tied for first place with Scott Jamieson after the second round and shot a 1-under 69.

While Jamieson (75) slipped down the leaderboard, Aiken caught up Waring after shooting 67 - despite three straight bogeys from No. 15. He bounced back by making birdie at the last.