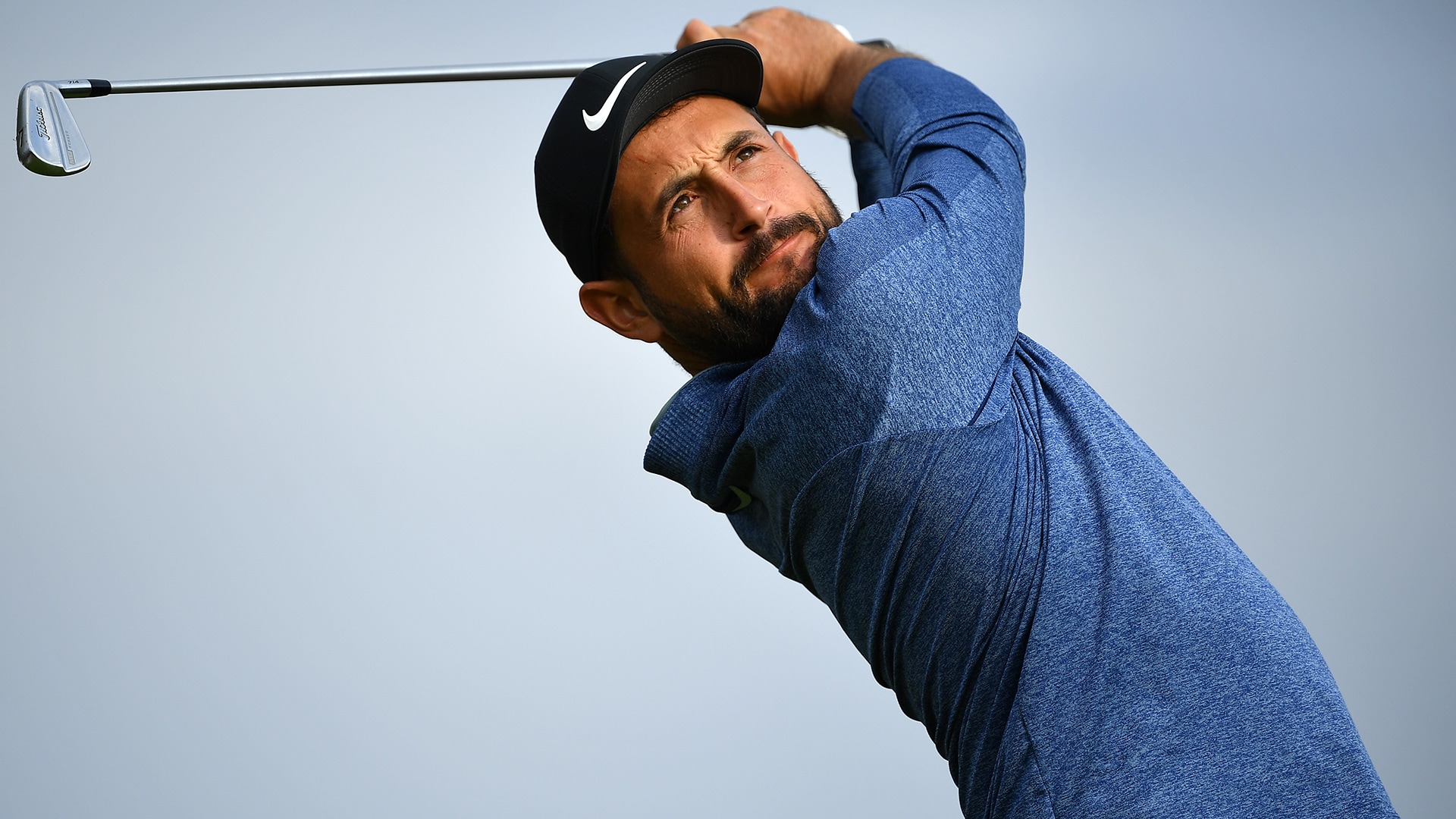 NEWPORT, Wales – Alex Levy became the first golfer to test positive for the coronavirus at a European Tour event and was one of two French players withdrawn on the opening day of the Celtic Classic on Thursday.

Thomas Pieters shot a 7-under 64 in his first competitive round in five months to take the lead on the latest stop of the tour's six-week U.K. Swing, but the bigger talking point came off the course.

Levy came into contact last weekend with a friend in France who has since tested positive for the coronavirus, the tour said in a statement.

When Levy arrived at Welsh tournament venue Celtic Manor Resort, he tested negative. He was told to self-isolate for 14 days and has since returned a positive result in a retest.

Hours later, officials said Romain Wattel had been identified as having had contact with Levy in Wales after the tour and local health authorities used track and trace. He was also retested and returned a negative result, as did Levy's caddie.

Still, Wattel had to withdraw because of local health guidelines.

Pieters birdied four of his last five holes at the venue of the 2010 Ryder Cup, including at the 17th where he chipped in from off the green, and was a stroke clear of England's Toby Tree and Australia's Jake McLeod.

McLeod completed his round of 65 with an eagle at the par-5 18th.

Among the six players tied for fourth place - two shots off the lead - was Marc Warren, a winner in Austria last week when the tour resumed after a five-month break because of the pandemic.

Martin Simonsen of Denmark was a late replacement for Levy and shot 68 to be four strokes off the lead at an event played in an isolated environment.